Celtic Quick News on News Now
You are at:Home»Latest News»CHARLY BHOY IN GLASGOW TO SIGN FOR CELTIC
By CQN Magazine on 29th January 2018 Latest News

CHARLY MUSONDA has arrived at Glasgow Airport as Celtic are about to pull off the transfer scoop of the window by bringing in the hugely talented Belgian playmaker for Chelsea on an 18 month loan deal.

Celtic will be paying Chelsea a huge fee for the player who has been a long term target for Brendan Rodgers. The Celtic manager has insisted that he wanted to add quality to the squad and not quantify by bringing in a bundle of unwanted journeymen and he looks set to deliver on this today.

Charly is to undergo a medical before completing the move to the Champions. Hopefully he will be in the squad for tomorrow’s match against Hearts at Celtic Park.

What a cheery guy #Musonda is! In the Hoops soon enough hopefully!! HH #celticFC pic.twitter.com/upik4I3yix

CQN have been tipping Charly as Brendan’s most wanted for many months now. We also carried a photograph of Rodgers and Chief Executive Peter Lawwell returning from London in December and ‘speculated’that they were in the capital to meet the player’s representatives. That looks like it was the case as Brendan at last gets his ‘number 10’. 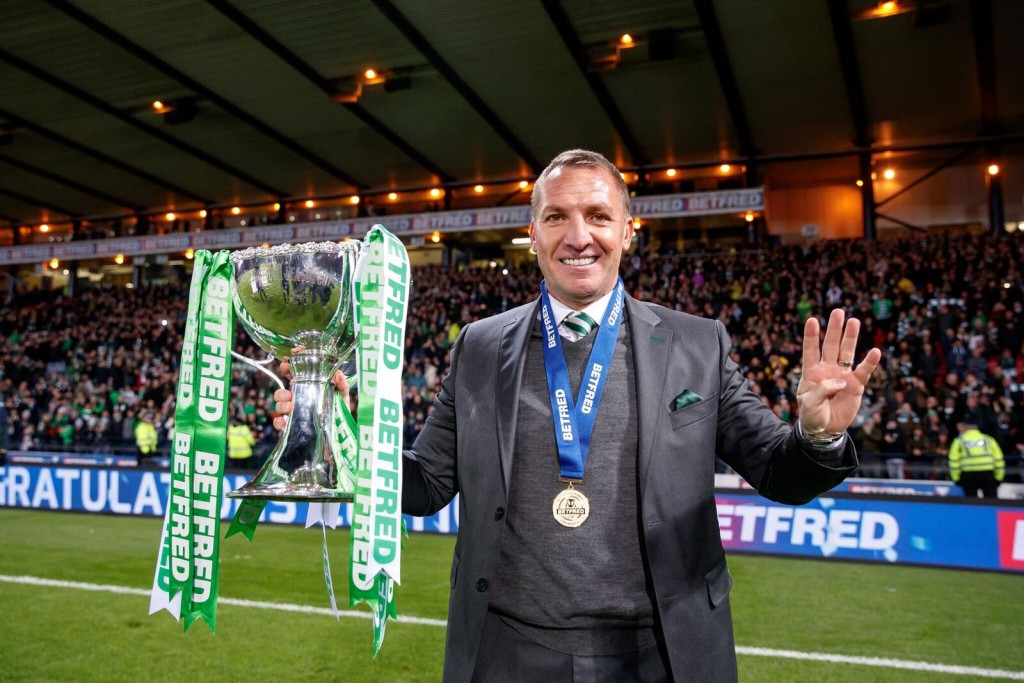