Celtic Quick News on News Now
You are at:Home»Latest News»CHRISTIE SEALS DONS DEAL
By CQN Magazine on 25th January 2017 Latest News
CELTIC midfielder Ryan Christie has completed a six-month loan switch to Aberdeen – as CQN told you this time yesterday.
The 21-year-old Highlander was brought to the Hoops in a £500,000 switch from Inverness Caley Thistle 18 months ago by ex-boss Ronny Deila.
However, the talented playmaker has struggled for game time at Parkhead. 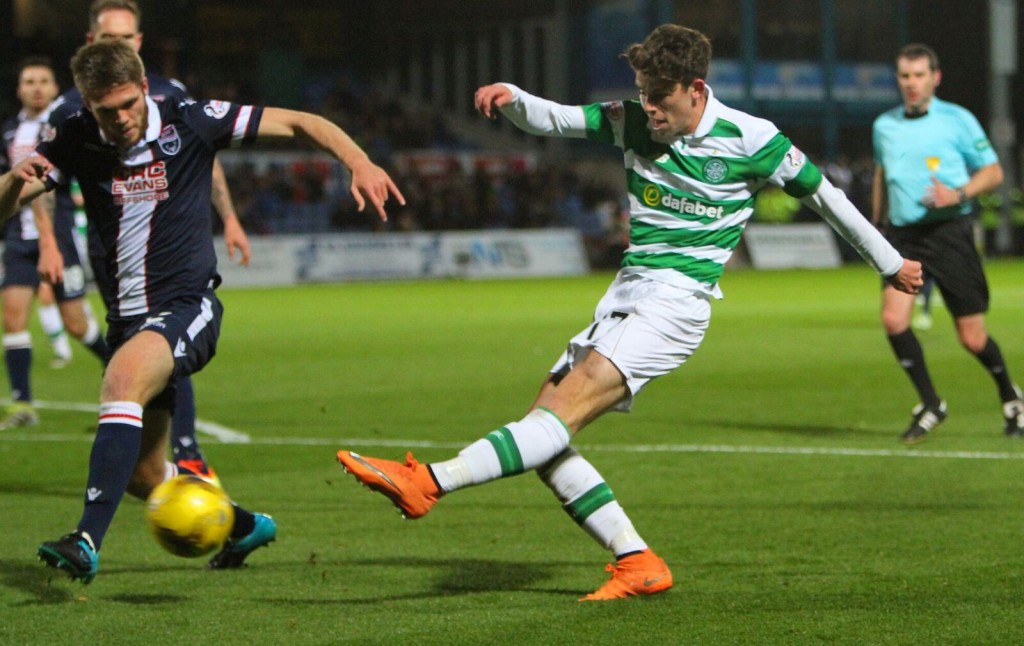 The fight for midfield places in Brendan Rodgers’ debut campaign is particularly competitive and Christie has made only seven appearances, scoring one goal.

He will train with his new team-mates today and will be eligible to face Dundee on Friday night at Pittodrie.

Dons boss Derek McInnes said: “I am delighted to get a player of Ryan’s quality into the club.

“We want to make a couple of quality additions in the January window and there is no doubt Ryan has the quality to come in and make an impact with us.

“Ryan can help us with the challenges that lie ahead during the second half of the season.

“I would also like to thank Brendan Rodgers and Celtic for assisting in getting the deal done.”

However, the Pittodrie gaffer has not ruled out a return to Norwich in an effort to persuade Alex Neil to allow left-sided attacker Maddison to see out the season with the Dons.
Meanwhile the Aberdeen fans will be happy to forgive any previous social media gaffs by the player as he plays a significant role in ensuring that the Pittodrie side finishes the season as runners up to Celtic.