RYAN CHRISTIE reckons Scott Brown should be immortalised as a Celtic legend with a statue outside the stadium.

The 35-year-old Hoops captain will leave the club at the end of the season following a spectacular career since being signed by Gordon Strachan in 2007 in a £4.4million move from Hibs.

Brown has won an astonishing 22 honours during his sensational period in the green-and-white and there is the chance of him adding to that before the campaign comes to a halt with the Scottish Cup Final scheduled for May 22.

He will now join up with his former Easter Road team-mate Stephen Glass, the new Aberdeen manager, after agreeing a two-year contract as player-coach at the Pittodrie club.

Christie believes Brown should be afforded the special status of club greats which has so far been reserved for founder Brother Walfrid, manager Jock Stein, iconic European Cup winning captain Billy McNeill and Jimmy Johnstone, voted the Greatest-Ever Celtic Player by the fans. 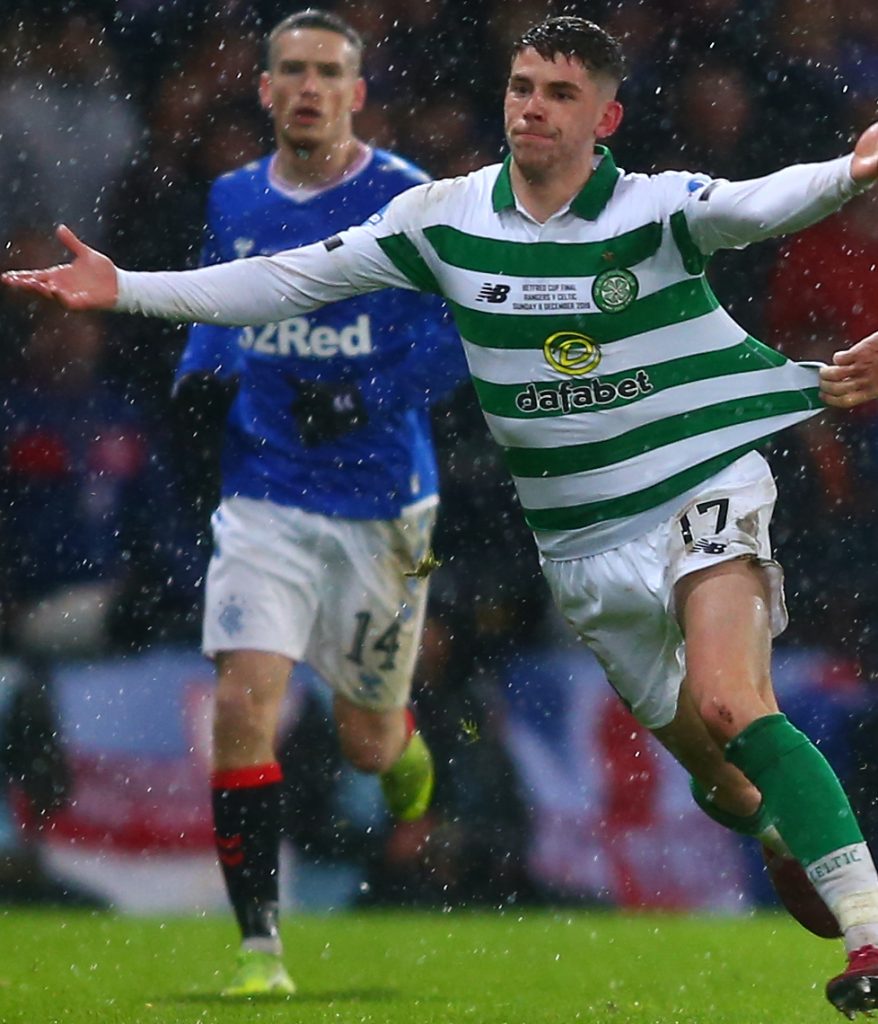 UP IN ARMS…Ryan Christie in action in the 1-0 League Cup Final win in December 2019. 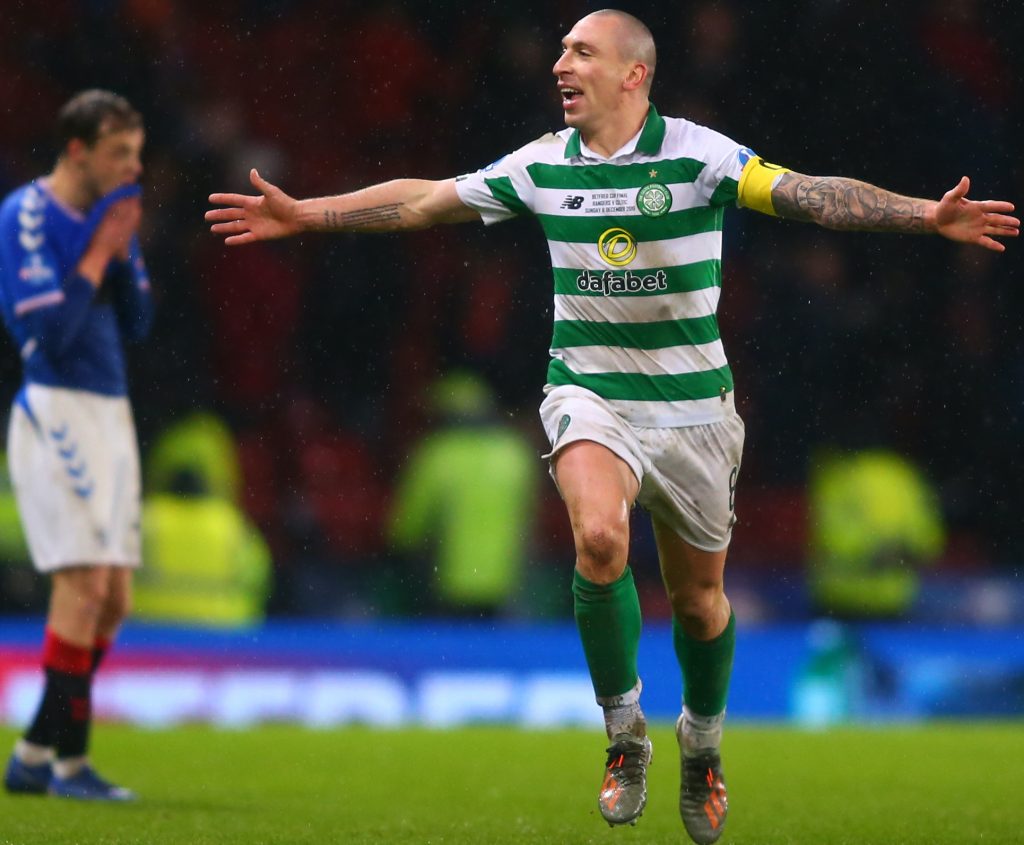 UP IN ARMS…Scott Brown celebrates another trophy triumph at Hampden.

The Scotland international said: “Scott has done so well over the years and look at the age of him now and this season he has been quality again. I get to see him train and for the age he is and the years he has been playing at the top level he is just incredible.

“There probably aren’t enough positive things I can say about him. From now until the end of the season everybody will be talking about him. Even when he steps away from Celtic nobody can say a bad word about him.

“It will probably deserve a statue outside Celtic Park because he is one of the biggest legends to play for the club.”

Christie, speaking to the Daily Record, added: “The amount of times people have written him off. They said that when Brendan Rodgers came in and he was rejuvenated and came again.

“To be consistently good like that throughout your career is remarkable and players like that don’t come along too often.

“He is quality. Everybody says that when they come in. The first thing he looks for is hard work and you need to win his respect.

“He sets the standards in training every day and week in and week out. If you get his respect, then he is quality with you.”