Celtic Quick News on News Now
You are at:Home»Latest News»CIFTCI HEADS FOR CELTIC EXIT
By CQN Magazine on 27th June 2017 Latest News
FORGOTTEN man Nadir Ciftci has been told he can leave Celtic – only two years after arriving in a £1.3million deal from Dundee United.
The Turkish striker was missing from the Hoops squad that travelled to Austria yesterday for the pre-season training camp.
Clearly, Ciftci, bought by ex-boss Ronny Deila, is not part of Brendan Rodgers’ plans for the new campaign. 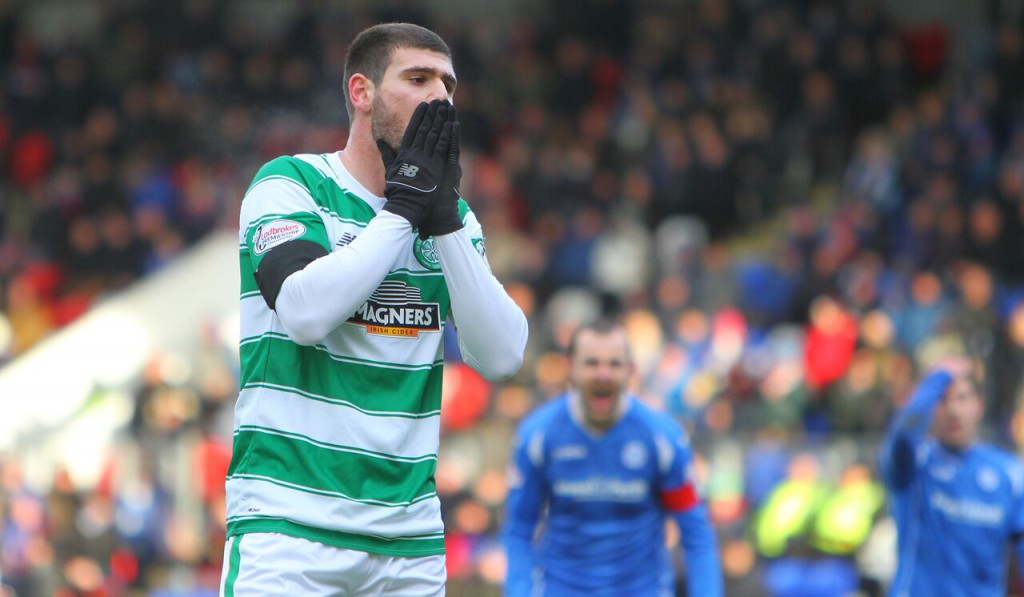 The 25-year-old frontman will train with the development squad as he prepares to quit the treble-winners.
Motherwell were interested last term while St Johnstone and his former Tannadice outfit have also been linked with him.
Ciftci was on loan at Turkish side Eskisehirspor and Poland’s Pogon Szczecin before returning to Parkhead in the summer.
He still has two years of his contract to run, but made only four first team appearances following the arrival of Rodgers.
Ciftci has already list his squad number (7) which remains vacant.
Also on CQN today…
‘I MEANT TO PRAISE CELTIC,’ LYING KING
‘SCOTS DISAPPOINTMENT WILL SPUR ME ON,’ McGREGOR