NADIR CIFTCI sat it out again as the pressure builds on Derek Adams after Plymouth crashed 2-1 at Bristol Rovers.

The Celtic striker, who joined the League One side on a season-long loan in August, has failed to score in his six games for the team.

Adams has axed the Turkish international, but his rock-bottom outfit lost the eighth of their last nine games and had Gary Miller red-carded – the side’s fifth ordering-off during a miserable campaign.

Former Ross County boss Adams said: “We are not getting a break. We are getting sendings-off that maybe are, maybe are not.

“We are not taking our chances when they come along. That’s the story of our season so far. 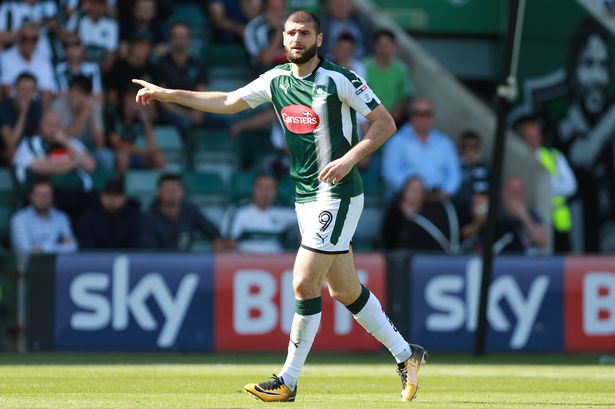 ”There is nothing we can do about it other than keep on working extremely hard.

“We just need to get through this period and move forward.

”Football supporters are a fickle bunch. They are either with you or against you.

“At the moment, the results we are getting are due to circumstances that we need to try to change and we are working hard to do that.”

Argyle have picked up only five points, with their sole victory coming on August 12 when they beat Charlton 2-0 at Home Park.