Nice touch from Nadir Ciftci who has today placed an ad in the Dundee Courier thanking everyone at Dundee United for the way he was treated in the two years he spent at Tannadice.

The striker joined Celtic last week in a deal worth £1.3m after initially rejecting the chance to move to Wigan to play for ex-Celtic defender Gary Caldwell.

Ciftci was certainly fully committed in his time at Dundee United and his strong and aggressive approach to the game certainly caught the attention of Celtic manager Ronny Deila. 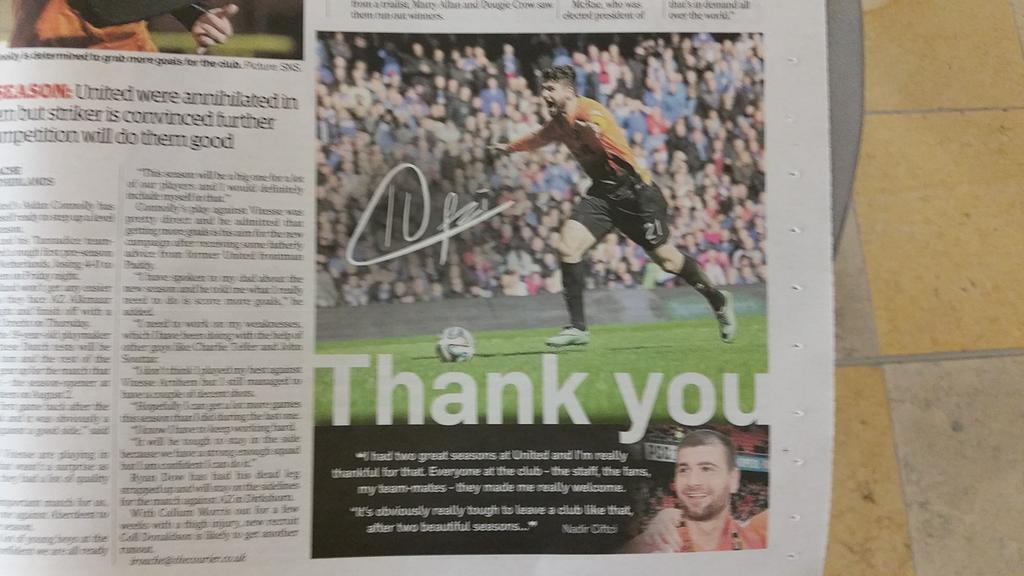 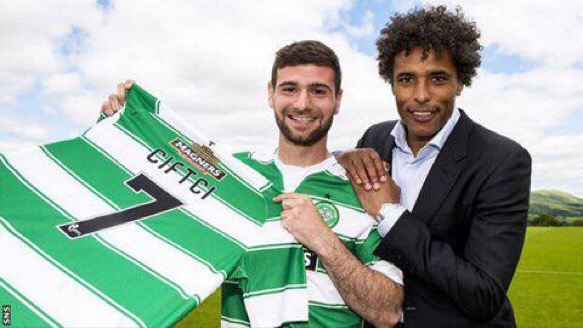