The Irishman provided the transfer wish-list and, despite his departure during the week, the Edinburgh club’s hierarchy followed his lead.

May admitted: “Neil had targeted a lot of people and a few of these were on the list Neil had the option of bringing in.

“The one who didn’t come in was Scott Allan and we tried desperately until the last minute on that one.

“But Celtic thought he might be better staying there and we have to respect that, but Scott will come in for pre-season in July.” 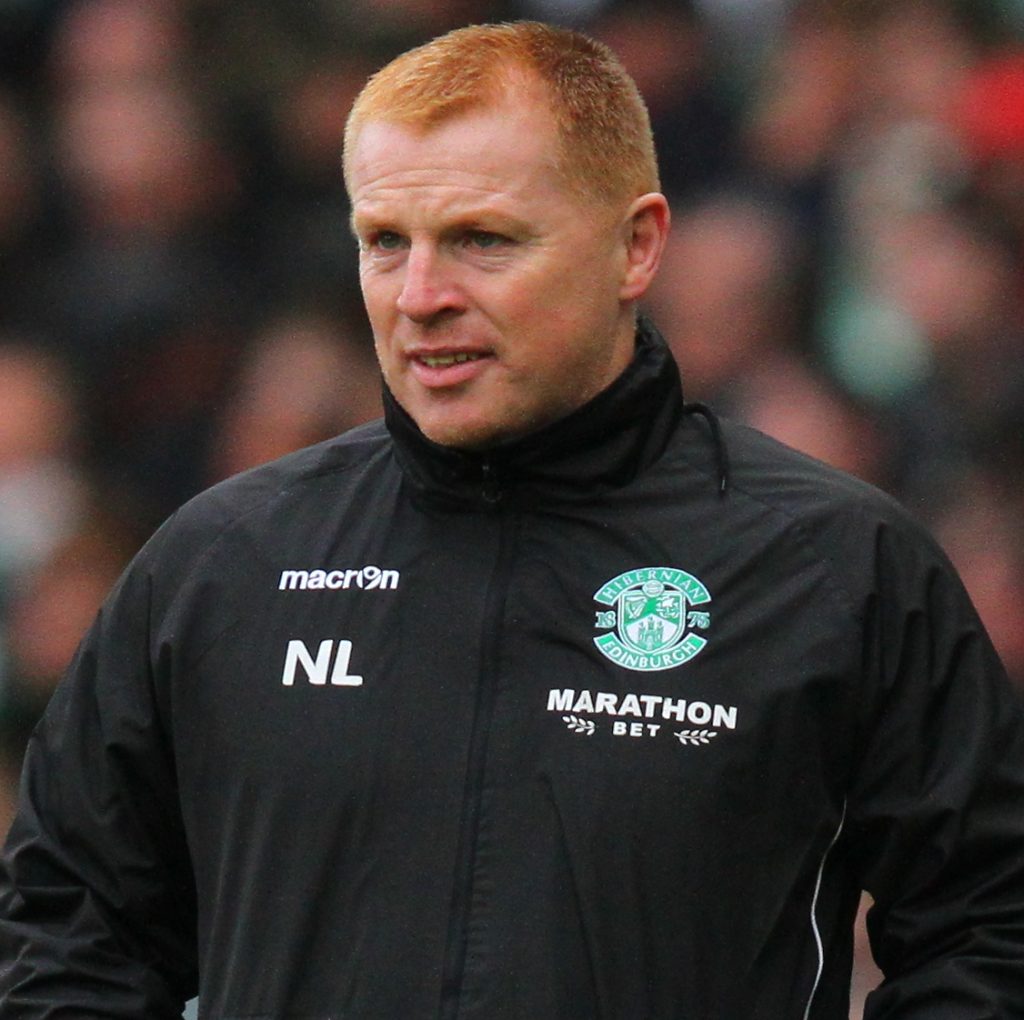 May also revealed the club intends to have a new manager confirmed within the next 10 days after he made it clear he has no interest in replacing his former boss on a full-time basis.

He was in charge of the team for last weekend’s 3-1 comeback win over St Mirren in Paisley and he will be in the dug-out again for today’s home clash with Aberdeen.

The temporary team chief added: “Hopefully, it will be in the next 10 days, we want to get the new person on board sooner rather than later for everybody’s benefit over the second half of the season.

“I’m glad to see things have been resolved in terms of Neil, Garry Parker and the club all being happy and they can all move on in different directions.

Both left by “mutual consent” during the week.