CELTIC have scored 23 goals in nine European games this season while conceding nine at the same time.

Unfortunately, five of the lost goals were claimed by Cluj and they ended the Hoops’ Champions League ambitions as Neil Lennon’s side toppled out of the elite competition on a 5-4 aggregate.

The Hoops opened the qualifying campaign with a 3-1 win over FK Sarajevo in Bosnia in July and followed up with a 2-1 triumph in Glasgow in the return leg. 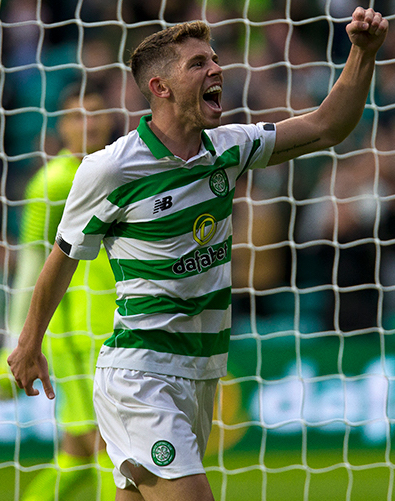 Nomme Kalju were thumped 5-0 at Parkhead and 2-0 on their own soil in Estonia before Celtic fought out a 1-1 draw with the Romanians who then stunned the Scots in the second game.

Scotland’s title kings faced AIK Stockholm in the Europa League play-off and it took a smart goal from the ever-dangerous James Forrest to break the barrier in the second-half. Odsonne Edouard added a second with an unstoppable free-kick.

Forrest got the show on the road in the return in Sweden as Lennon’s side claimed an emphatic 4-1 victory.

A penalty-kick from Ryan Christie gave the Bhoys a 1-1 draw with Rennes in their opening Europa League Group E encounter in France a fortnight ago.

Now the Celts will focus on Cluj again at Parkhead tonight in the second game in the section that also includes Lazio. 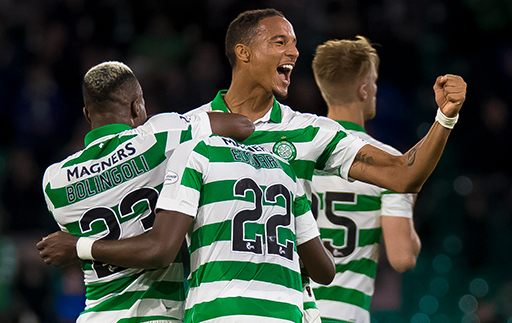 * THIS will be the third meeting between Celtic and Cluj this season, having already met in the qualifying rounds of the Champions League. It was a 1-1 draw in Romania and a 4-3 triumph for the visitors in Glasgow.

* CELTIC led 2-1 and 3-2 against Cluj at Parkhead before they conceded vital equalisers and George Tucadean got his team’s fourth goal in the seventh minute of stoppage time.

* CELTIC have won just three of their last 16 home European matches – excluding qualifiers – losing each of their last two against Red Bull Salzburg and Valencia in the Europa League last season.

* FOLLOWING their 2-1 victory over Lazio two weeks ago, the Romanians are looking to win consecutive games in major European competition for only the second time. They also won back-to-back games in December 2012 in the Champions League, beating Braga and Manchester United.