Celtic Quick News on News Now
You are at:Home»Football Matters»‘COLE WILL SCORE GOALS’ McAVENNIE
By CQN Magazine on 22nd September 2015 Football Matters
FRANK McAVENNIE reckons Celtic will be getting a proven Premier League striker for free if they sign Carlton Cole.
The former Celtic goal hero, who had two spells at West ham as well as the Hoops, has no doubt the 31-year-old still has the ability to do the business for the SPFL champions.
McAvennie hopes the ex-England international frontman impresses in training this week and is offered a deal by Ronny Deila.

Cole started his career at Chelsea and had loan spells at Wolves, Charlton and Aston Villa, but he has been without a club since the Hammers freed him in May.

McAvennie said: “I think he would be a good signing if Celtic decide to do the deal. You don’t play in the Premier League for as long as he has if you are not a top player.

“But, for him, it is more about the team than any individual glory. He is a team player and one the fans would warm to.

“He could still do a job in the English Premier League, so that tells you the sort of quality he has.” 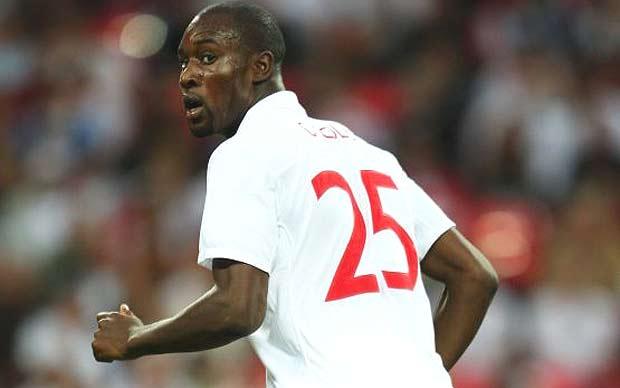 Cole, who won the last of his seven caps in 2010, also has options in Major League Soccer and the English Championship, but he would love to test himself in the Europa League with Celtic and get the opportunity to win domestic trophies.

Cole said: “Glasgow has surprised me, I’ve never been to Scotland before so, hopefully, we can do a deal.

“I was almost going to the MLS instead of coming here, so, hopefully, I do like it here.”

Deila believes Cole will be able to offer the Hoops frontline something extra – if, of course, he shows up well and is offered a contract.
“He is different from what we have at the moment,” said the Norwegian. “He is big and strong, good in the air and can hold the ball up well.
“We’ll see how things develop over the next few days.”
Click Here for Comments >
Share. Twitter Facebook Google+ Pinterest LinkedIn Tumblr Email
Previous ArticleCOLE HAS A ROLE IN GLASGOW
Next Article Short-term fix for staple Euro strategy