The flamboyant winger will share top billing with the world’s most expensive player on Tuesday as Paris Saint-Germain and their new £200million man Neymar play at Parkhead. 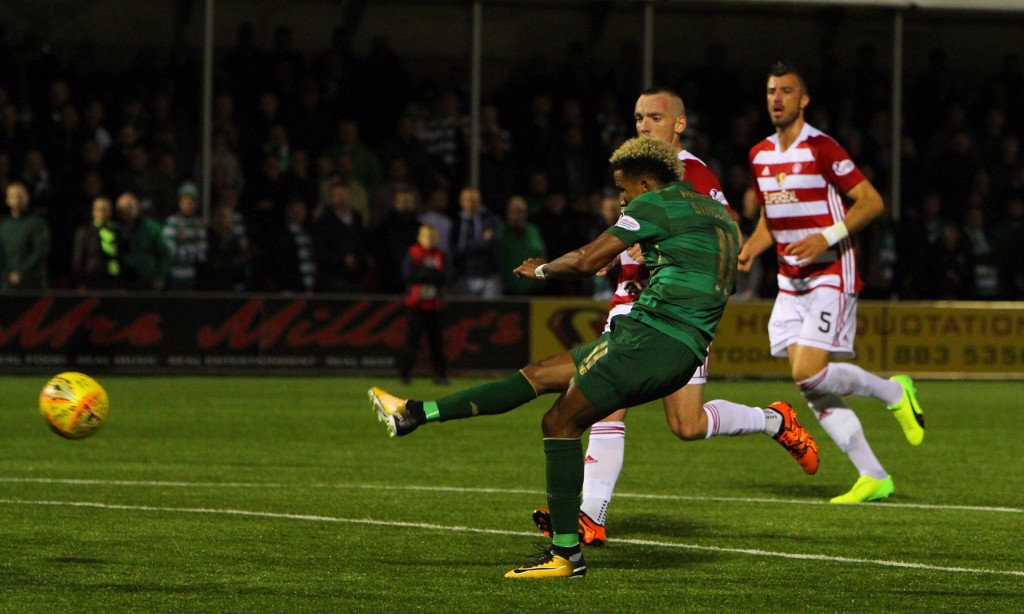 Sinclair, who scored 25 goals and claimed a clean sweep of Scotland’s various Player of the Year awards last season, hopes the English supremo will be watching.

He said: ‘Could the Champions League give me a chance with England?

“All I can do is concentrate on what I’m doing, playing as well as I can at Celtic.

“You see others picked and wonder. I’m sure I’m more likely to be spotted in the Champions League.’

Sinclair has struck eight times in this campaign, his latest double came in the 4-1 win over Hamilton Accies on Friday.