Celtic Quick News on News Now
You are at:Home»Latest News»COMMONS’ COMEBACK CHANCE
By CQN Magazine on 10th December 2015 Latest News
KRIS COMMONS, who has missed the last four games, could make his first top team appearance against Fenerbahce in tonight’s 6pm kick-off in Istanbul.
The influential midfielder hasn’t played since November 5 when he suffered a knock against Europa League Group A winners Molde.
But Commons is fit again and could play a part although he may start on the subs’ bench. 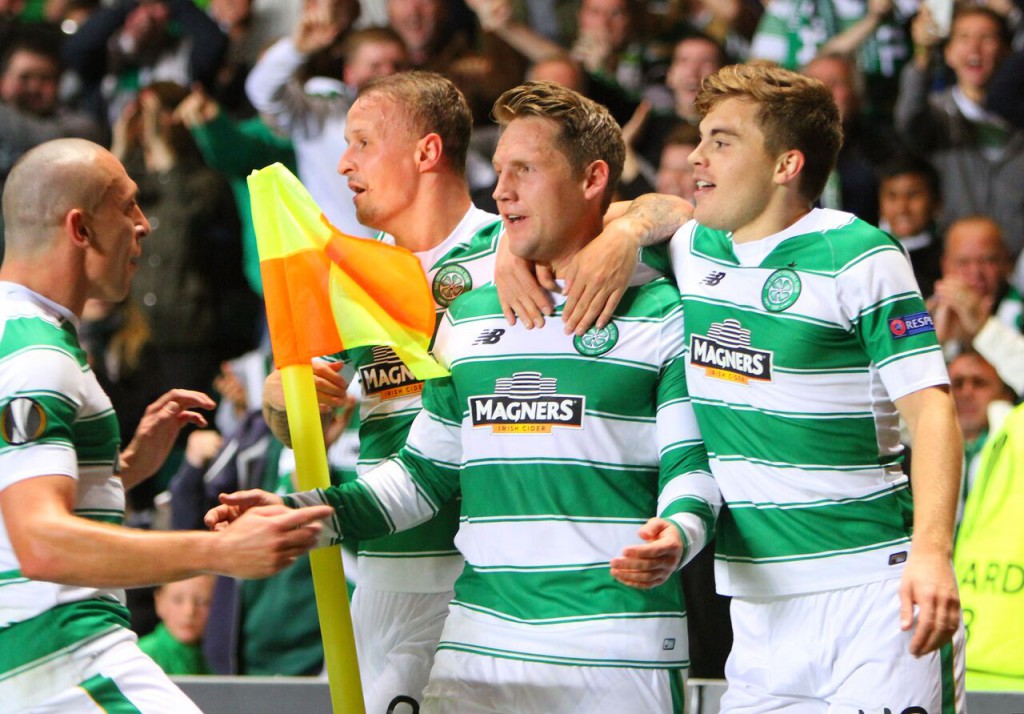 James Forrest missed the 3-1 victory over Inverness Caley through injury, but he has now recovered and will come into Ronny Deila’s reckoning.
With the Hoops already out of the competition, the Norwegian boss may be tempted to give further European experience to youngsters Scott Allan and Kieran Tierney

Scott Brown, Charlie Mulgrew and Saidy Janko are all out until the New Year with injuries.

The Turkish side only have to avoid defeat to secure second place and progress to the knock-out stages of the tournament ahead of Ajax.

Meanwhile, the SPFL champions face two Friday night games after the latest round of televised matches was announced last night.
They will travel to Tannadice to take on Dundee United on January 15 and will play at Hamilton Accies on February 26.
———————————————————
Order your copy of THE WINDS OF CHANGE today and we will send you a copy of the sensational TOTAL LARSSON DVD!
Over 350 of Henrik’s goals to enjoy over two discs…Order HERE or click on the image below.