The ex-Parkhead midfielder is now a media pundit after retiring from the playing side in the summer.

Commons watched Brendan Rodgers’ side’s wonderful 69-game unbeaten run come to a thundering halt in Edinburgh – and he was far from impressed by the champions’ central defenders.

He said: “Dedryck Boyata looked like a nervous wreck in the face of it. 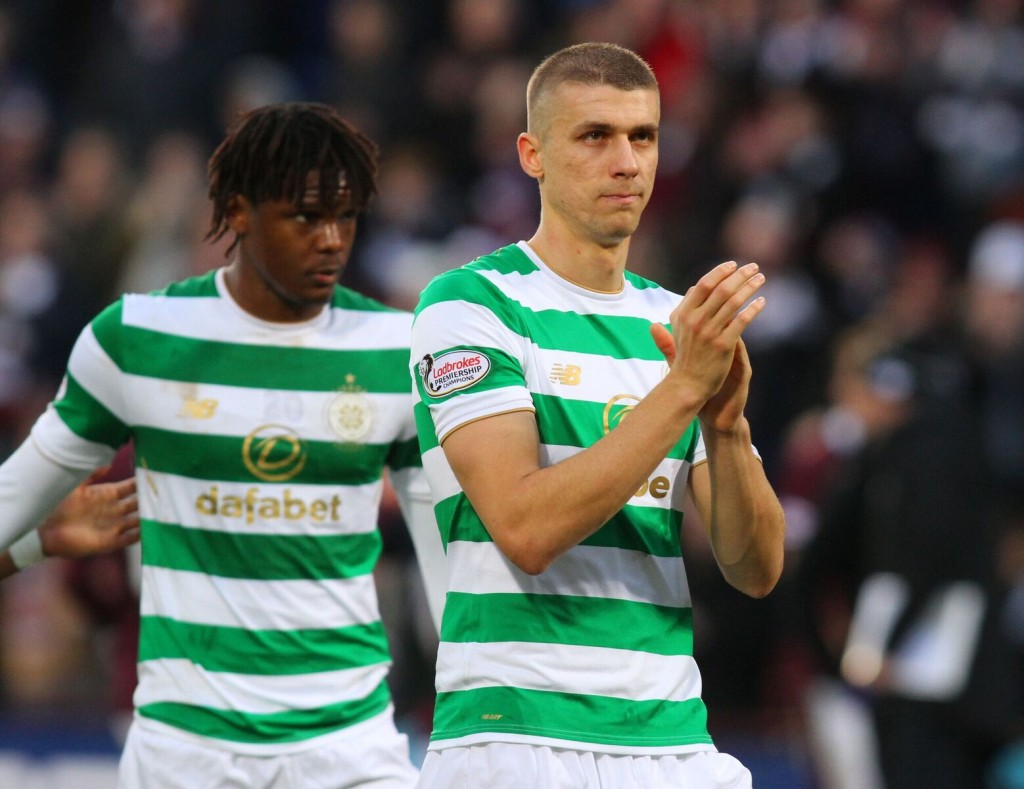 “And that is the worst I have seen Jozo Simunovic play. I firmly believe Celtic’s 69-game domestic run is something that will never happen again.

“It is there in the history books as a truly outstanding achievement and will last the test of time.

“No-one, though, could ever have thought it would be stopped in this manner. It was almost humiliating in the end.

“There were a countless number of errors. Hearts pressed, won the ball and drove at the weakest part of the Celtic team — the centre of defence.”

Your order will be sent immediately by FIRST CLASS post so you will receive it by Wednesday at the latest for UK addresses.