RYAN CHRISTIE has revealed he never lost the belief he could make an impact at Celtic.

The smooth midfielder spent 18 months on loan at Aberdeen before returning to Parkhead in the summer for his make-or-break campaign.

There were also reports former St Mirren boss Jack Ross, who had just taken over at Sunderland, wanted to arrange another temporary transfer for the Highlander.

Thankfully, though, Brendan Rodgers was keen to have a consistent look at Christie and the rewards have come in the shape of a new three-year deal, a consistent first team place and two Scotland international caps for the recent crucial UEFA Nations League encounters against Albania and Israel.

The 23-year-old playmaker helped his nation to a double victory while also performing well as the champions embarked upon an unbeaten run in the Premiership, overcame RB Leipzig in the Europa League and cemented a place in the Betfred League Cup Final against Aberdeen at Hampden on Sunday.

Christie has scored four goals since making a massive impression as a second-half substitute in the emphatic 3-0 semi-final triumph over Hearts at Murrayfield last month. 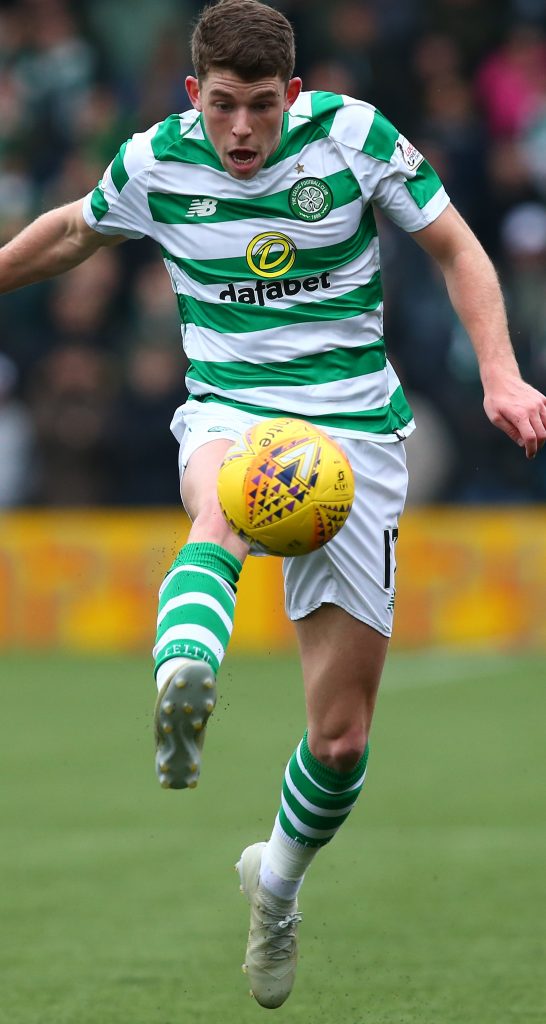 Now he is prepared to play a key role against Rosenborg in Trondheim tomorrow night and the Hampden occasion against the Dons for whom he netted 10 goals in 45 appearances.

Christie said: “I’ve had a really good run of games and at the Scotland camp, as well, it was amazing to be a part of that along with the two wins.

“I’ve not really had time to review it yet because we have had so many games, but it is brilliant for the likes of me.

“I am really enjoying being in that starting line-up right now and it is giving me that urge to keep my place.

“I still had confidence in myself and the belief that I had the ability to make an impact at Celtic. I found it frustrating earlier in the season, it was hard to get that chance.

“But once I got that chance it was all about me taking it and now I am happy that I am finally scoring goals and helping create goals – that is my job as an attacking midfielder.