LIEL ABADA is in from the start with Kyogo Furuhashi on the substitutes bench for today’s Scottish Cup semi-final against Giovanni van Bronckhorst’s Ibrox side at Ibrox this afternoon.

The Israel winger replaces the injured Giorgos Giakoumakis from the starting line-up that romped to a 7-0 triumph over St Johnstone last weekend.

Abada came on for the Greek in the first-half as Ange Postecoglou shuffled the pack with Daizen Maeda coming in from tthe left to lead the attack and Filipe Jota switching wings to accommodate the substitute who capped a fine afternoon in the east end of Glasgow with the final goal. 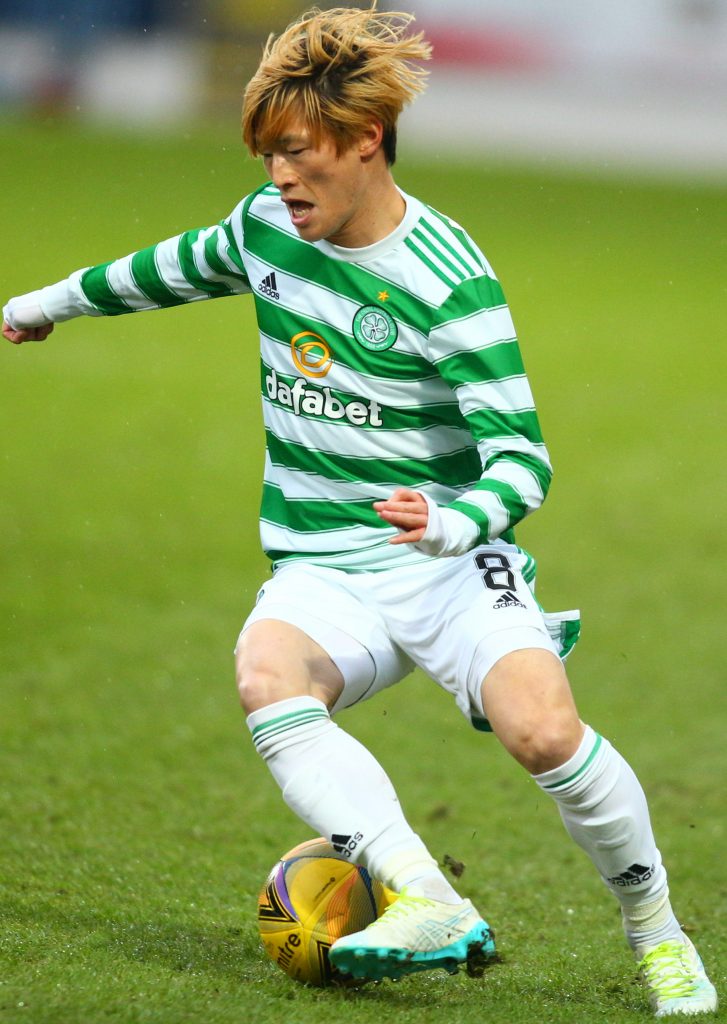 HERE WE KYOGO…Celtic talisman Kyogo Furuhashi starts on the bench at Hampden.

Kyogo, who came on for the last 16 minutes against Callum Davidson’s men for his first appearance of 2022, may still have a role to play today, but 90 minutes is obviously too much of a stretch for a player who missed the previous 17 games after limping off with a hamstring strain against the Perth side on Boxing Day.

The Hoops go into the encounter on the back of successive derby triumphs, winning 3-0 at home in early February and 2-1 in Govan a fortnight ago.