KRISTOFFER AJER has fully recovered from the groin injury that saw him limp off in Celtic’s 4-1 win over Motherwell at Fir Park a fortnight ago.

The towering Norwegian international will be in place against Hibs at Easter Road this afternoon – and he will be hoping for better luck than he experienced at the same ground last season.

The central defender deflected a right-wing cross behind a flummoxed Fraser Forster to give the Edinburgh outfit an early lead before his blushes were spared with a soaring header from Ryan Christie to level matters before the interval.

The Leith outfit held on for a draw as Neil Lennon’s men dropped their first points of the campaign at the seventh hurdle.

Ajer lined up alongside Nir Bitton at the heart of the rearguard against Stephen Robinson’s men with Shane Duffy on the substitutes’ bench. Christopher Jullien, a long-term absentee with a back injury, won’t be risked in Edinburgh. 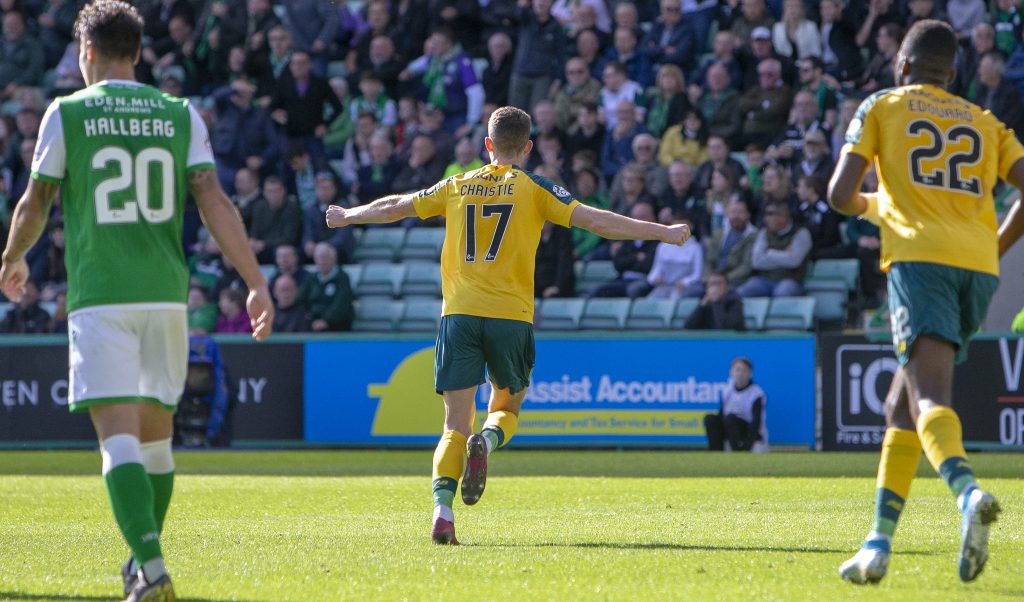 Boss Lennon, according to a report in the Daily Record, reckons the Frenchman has a chance of figuring in the pool for the games against Sparta Prague on Thursday or the Betfred League Cup opener against Ross County on Sunday.