Filipe Jota, who just agreed a £6.5million switch from Benfica on Friday, is also missing from the starting line-up. 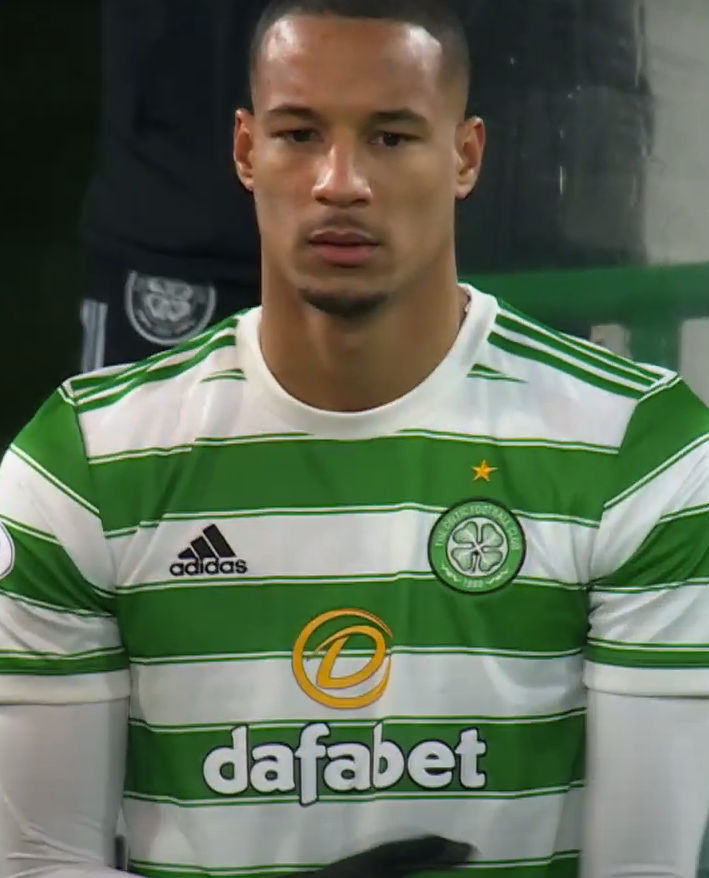 However, £3.75million left-back Bernabei will be in from the start while Christopher Jullien, who looked to be on his way to Schalke, also gets a place at kick-off.

Young Irishman Johnny Kenny, who arrived in a £600,000 deal at the turn of the year, will lead the attack.