FORMER Celtic centre-back Virgil van Dijk has signed a massive £200,000-per-week deal that will keep him at Liverpool until 2025.

The six-year agreement will bring in the Dutch ace a mind-boggling £57.6million as he commits his best days to the Merseysiders.

The 28-year-old Holland international skipper, who cost Neil Lennon £2.6million when he joined from Dutch outfit Groningen in June 2013, has agreed the new contract to extend his stay at the European champions which was due to expire in 2023. 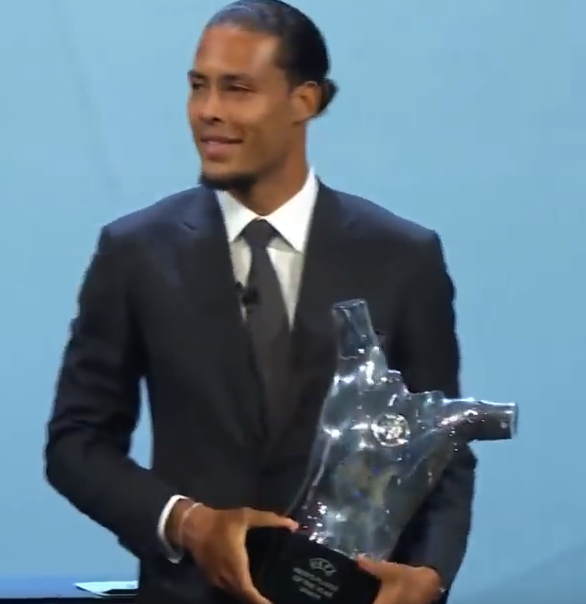 PRIZE GUY…Virgil van Dijk with the European Player of the Year award. 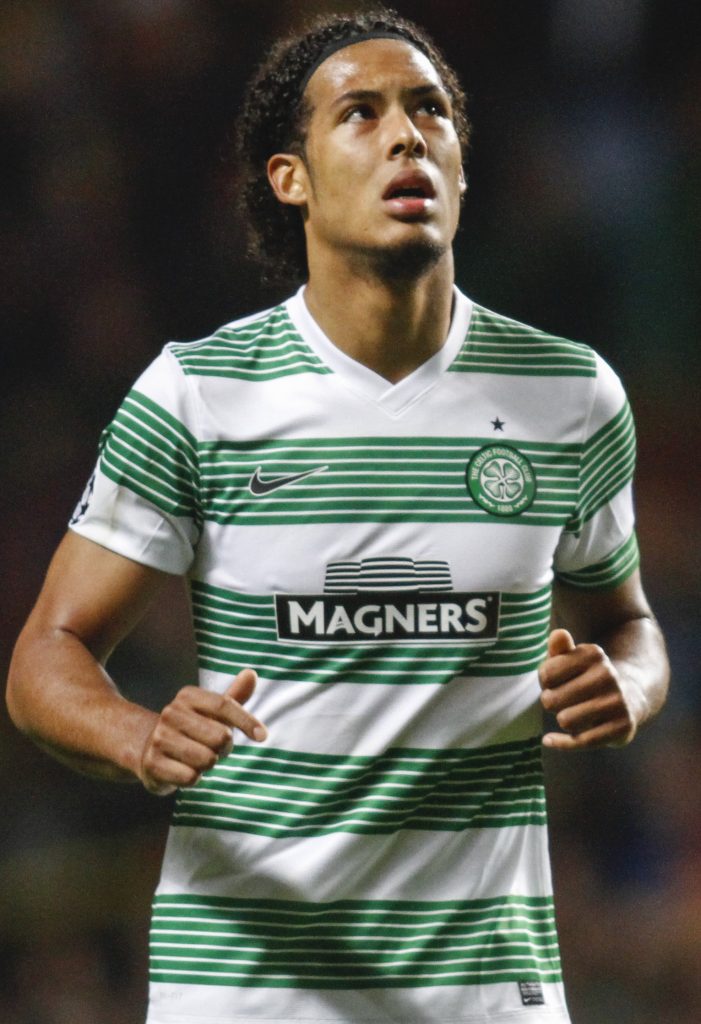 IN ACTION…Virgil van Dijk wearing the hoops in 2013.

Negotiations over improved terms had been ongoing during the summer and it has been confirmed in a report in the Sunday Mirror that the talks have ended with the new deal sealed.

Van Dijk, who became the world’s most expensive defender when Jurgen Klopp signed him from Southampton for £75million 20 months ago, had been previously picking up £125,000 per week with the Merseyside outfit.

But the fresh terms will give him a considerable uplift on those wages which did not include many bonus clauses, with add-ons due depending on appearances and clean sheets.

The classy back-four performer left Parkhead in a £13million switch to the south coast club in August 2015.

England international Harry Maguire’s took over the No.1 spot for the world’s highest-priced defender when Manchester United paid Leicester City £80million to Leicester City in the summer.