CROATIAN international Josip Juranovic comes back into the Celtic starting line-up for this afternoon’s Premiership meeting with Dundee United at Parkhead.

The right-sided defender, who came on as a second-half substitute in Thursday’s 3-0 win over Raith Rovers in the Premier Sports League Cup quarter-final, switches flanks to the left with Ange Postecoglou leaving Adam Montgomery and Liam Scales on the bench.

James McCarthy, who showed some excellent controlled form in his first start in the east end of Glasgow against the Stark’s Park visitors, remains in the pivotal midfield role with David Turnbull and Tom Rogic for company. 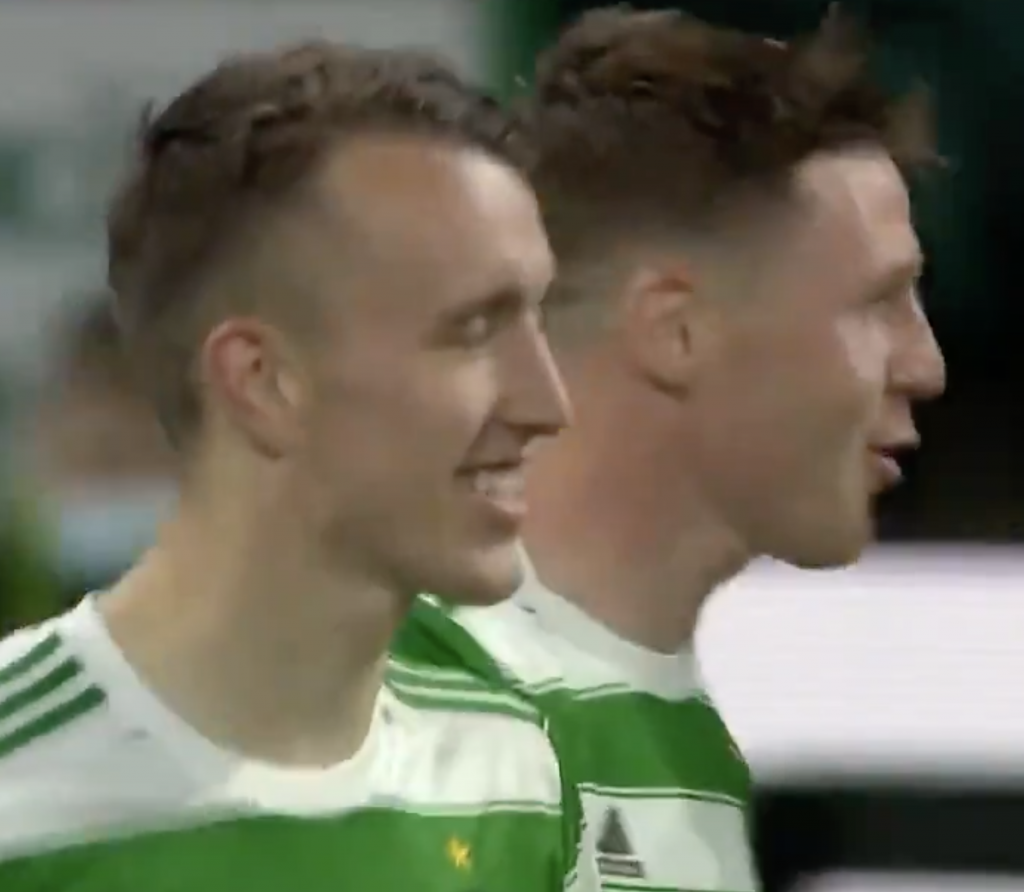 Albian Ajeti again leads the line while the dangerous double-act of Liel Abada and Filipe Jota, marksmen against the Fife outfit, are again the wide Bhoys. Keeper Joe Hart captains the team for the fourth time with the injured Callum McGregor still marked absent.