TWO of Celtic’s Japanese new Bhoys will make quickfire debuts against Hibs as the Premiership restarts at Parkhead tonight.

Striker Daizen Maeda and midfielder Reo Hatate go straight into the line-up for another crucial encounter where the Hoops can cut the gap at the top to three points.

The players arrived from the J-League on Hogmanay along with Yosuke Ideguchi who will start the match among the stand-by squad with five substitutes now allowed until the end of the season. 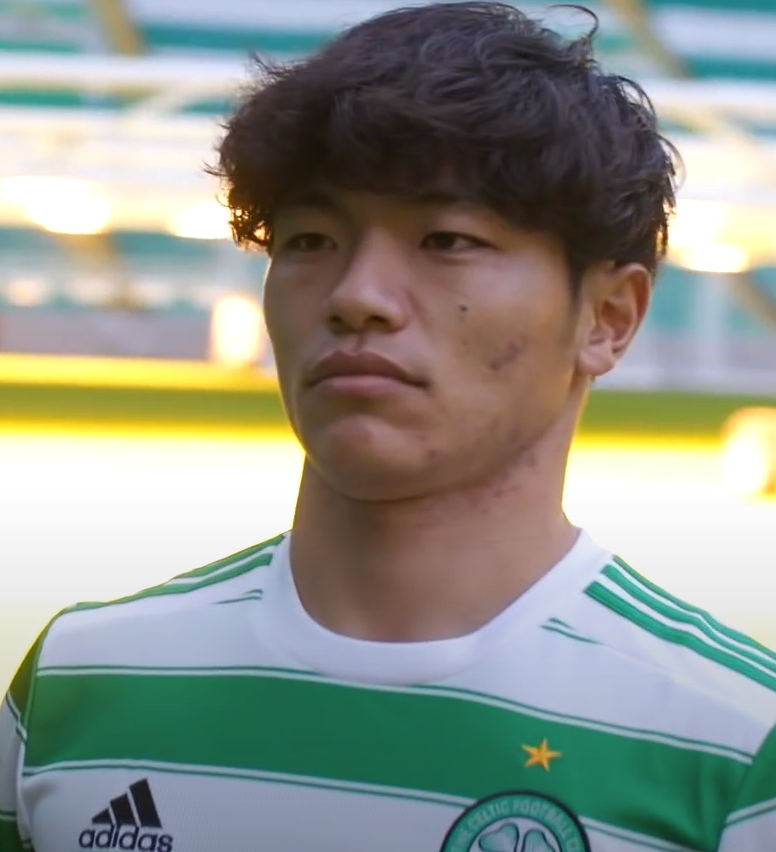 GREEN FOR GO…Reo Hatate will make his debut against Hibs.

Joe Hart, Greg Taylor, James Forrest and captain Callum McGregor also return to the team after missing out on the 3-1 win over St Johnstone at McDiarmid Park on Boxing Day.

Filipe Jota, who limped off with a hamstring strain against Hearts at the start of last month, is also named on the bench.

There are places, too, for Mikey Johnston and Giorgos Giakoumakis.