Celtic Quick News on News Now
You are at:Home»Latest News»CONFIRMED: ROGIC OUT OF DERBY
By CQN Magazine on 21st January 2022 Latest News

TOM ROGIC will miss the derby against Giovanni van Bronckhorst’s Ibrox side at Parkhead a week on Wednesday.

The playmaker has been called into the Australian World Cup squad for the home game against Vietnam on Thursday and the match in Oman the following Tuesday, as CQN forecast a week ago.

Rogic will be unavailable for three Premiership encounters, the trip to Tynecastle to face Hearts on Wednesday, the meeting with Dundee United at Parkhead a week tomorrow and the visit of the Govan club four days later. 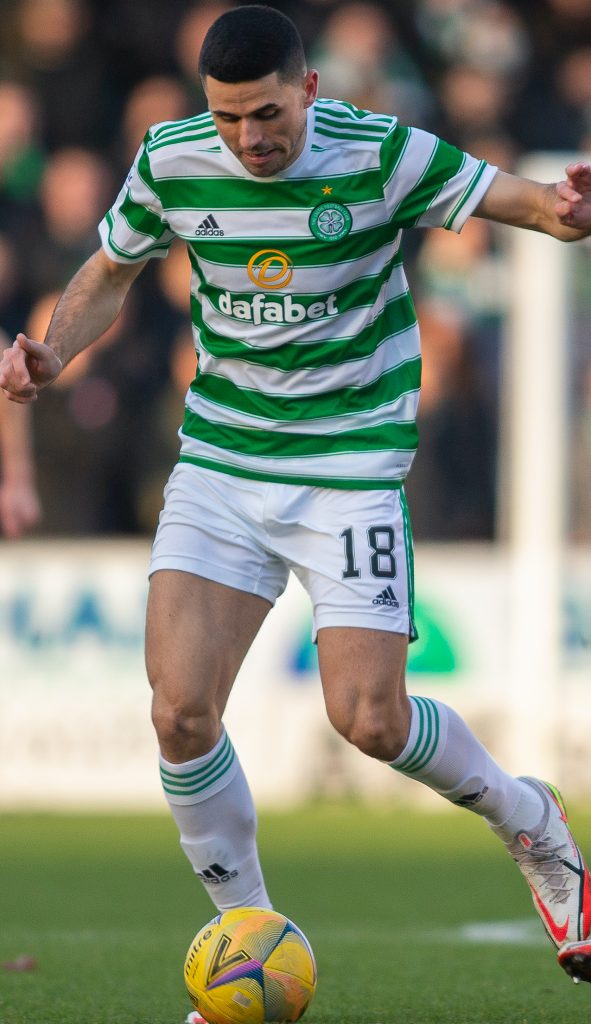 ON THE BALL…Tom Rogic has been in commanding form this season.

The 29-year-old midfielder, who has been rejuvenated since the June arrival of his one-time international gaffer Ange Postecoglou, could also sit out tomorrow night’s Scottish Cup opener at Alloa with the Hoops boss taking no risks on the hosts’ unyielding plastic pitch.

It was always a certainty a fully-fit Rogic would be involved in his nation’s World Cup squad for two crucial confrontations and there was no surprise when the pool of players was announced by Australia.

Postecoglou will have to wait until tomorrow before he knows for certain if Kyogo Furuhashi, Daizen Maeda and Reo Hatate will be brought into the Japan squad for their ties against China and Saudi Arabia on the same nights the Aussies are in action. 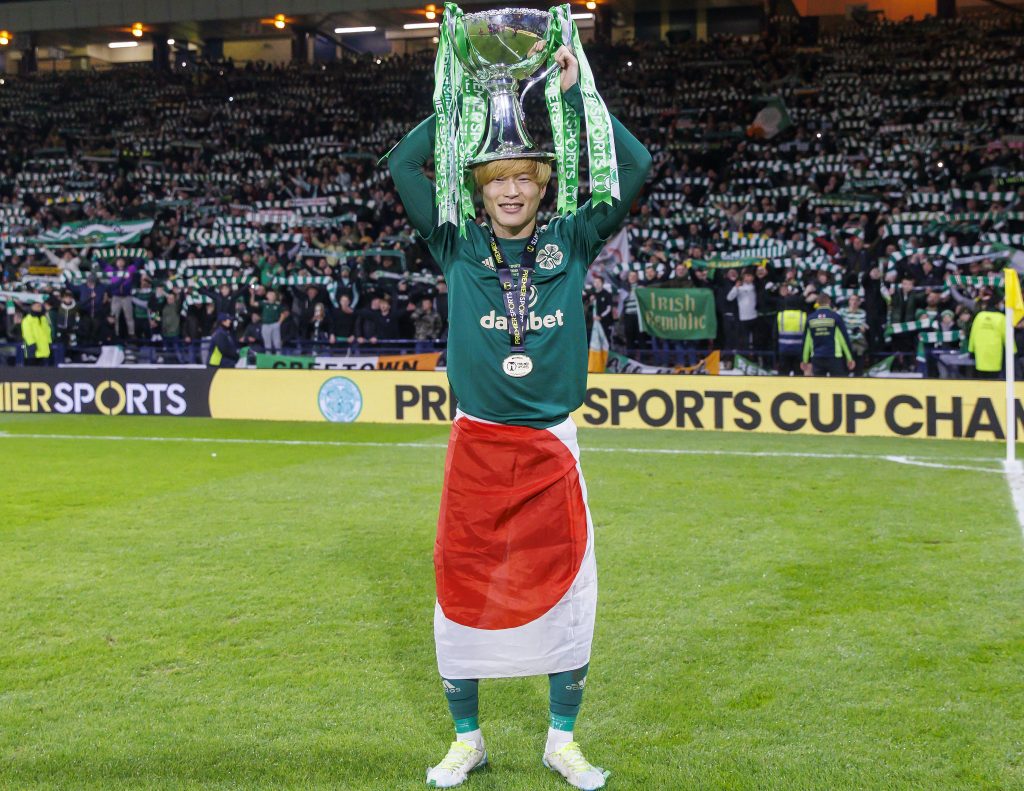 Manager Hajime Moriyaso has already stated he will overlook 16-goal Kyogo who is struggling to overcome a troublesome hamstring and missed the Premiership restart against Hibs on Monday night at Parkhead where Maeda scored a debut goal in the 2-0 win.

Celtic can request the SPFL to call off games if they have two or more players involved in international matches that clash with club outings.

However, it appears highly unlikely the club will choose to take that route and will play the fixtures in an already-packed list of upcoming games at home and abroad.