CHRIS SUTTON disagrees with his old Celtic team-mate Neil Lennon on the topic of saving the first Glasgow derby of the season until fans are allowed back into the ground.

The Premiership is due to kick off on August 1 and, of course, the opening weeks will see empty stands with the clubs following the Scottish Government’s guidelines on social distancing during the coronavirus pandemic.

That could lead to the Hoops and the Ibrox team playing each other behind closed doors during the lockdown.

Parkhead gaffer Lennon and Scotland international midfielder Callum McGregor have urged the SPFL bosses and SKY Sports game-planners to hold off playing the fixture this year.

It would mean there would be no meeting of the sides in 2020 with the scheduled league match at Ibrox on Sunday March 15 being the first to be cancelled due to the outbreak.

Former Celtic striker Sutton, now a media pundit, wrote in his Daily Record column: “The prospect of an Old Firm game played behind closed doors is not exactly appealing.

“Everyone knows it’s the incredible atmosphere this game generates is part of what makes it box office.

“Take that away and clearly it won’t be the same. But that doesn’t mean the SPFL should manipulate the fixture list to make sure it can be played in front of supporters. 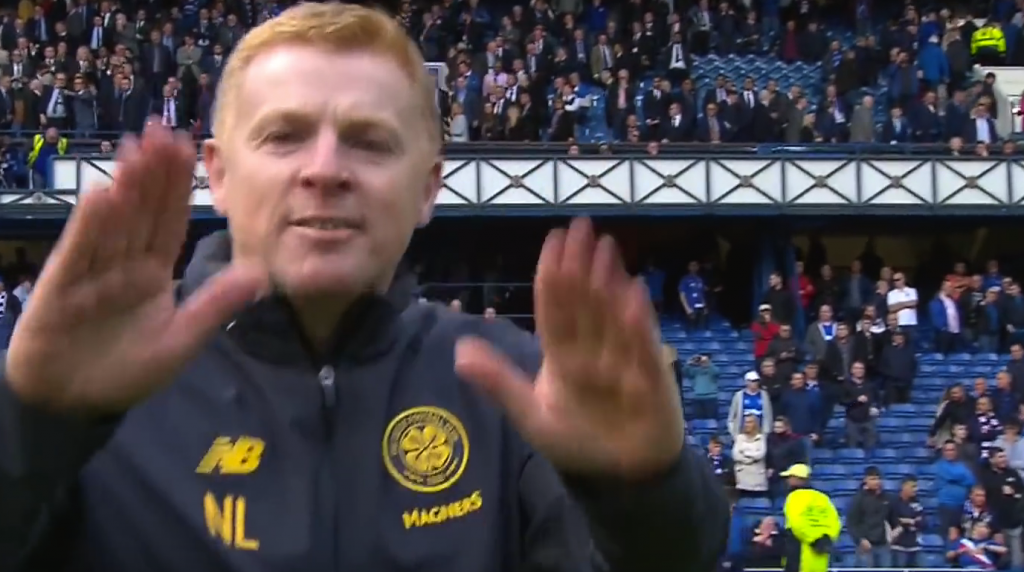 “It would be wrong. The way the calendar works, Rangers would be due to go to Celtic Park first next season, usually in August or September.

“Goodness knows what the situation will be like by then in terms of the coronavirus, but the smart money is on Scottish football fans remaining shut out at that point.

“Neil Lennon and Callum McGregor have suggested bumping the Glasgow derby until later in the season, until supporters can enter the stadium.

“I get that. But you can’t start picking and choosing what games are played when and where. There would be outcry among the other clubs.

“Would Aberdeen want to wait to play Dundee United in front of fans? What about if Rangers go to Pittodrie and play behind closed doors, but it’s full when Celtic go? Vice-versa at Easter Road? You’re opening up a can of worms.”

Sutton added: “We’re in the middle of a pandemic and we just need to make do the best we can until things can go back to normal.

“As usual up here, the mere suggestion of it has Rangers fans screaming conspiracy, but do me a favour.

“The outcry about Lennon’s suggestion is borne out of fear. Rangers are looking to gain every single advantage they can this coming season – as the pressure is going to be on like never before.

“I have talked with Jackie McNamara about this as he was on the other side of the coin when trying to stop a 10-in-a-row bid. 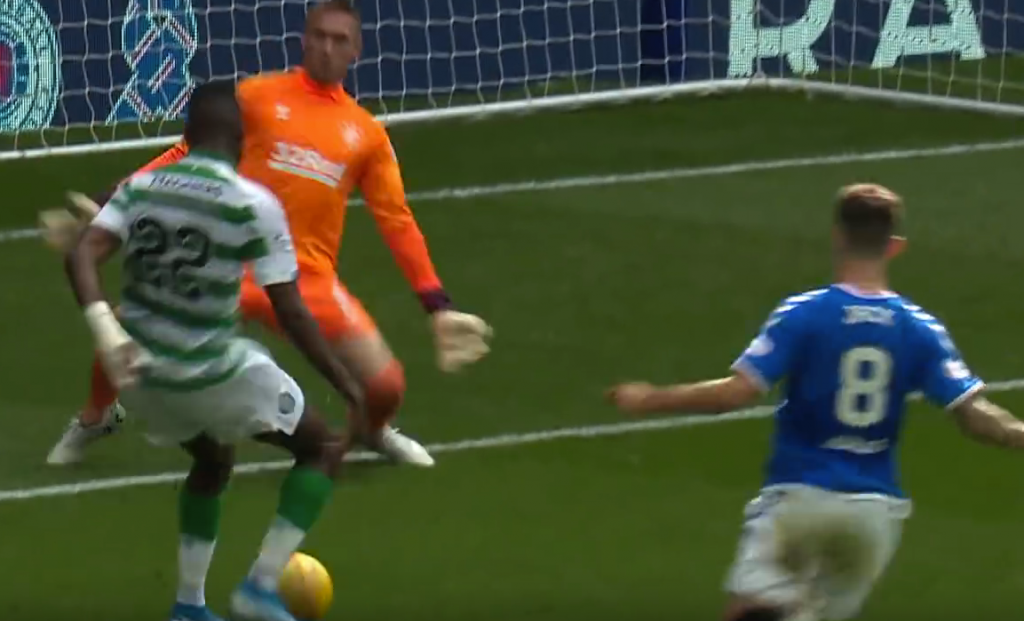 “He said the pressure was almost unbearable every single week. Some people think the heat will be on Celtic next term, but, as far as I am concerned, it’s the other side of the city who are the ones who will feel it the most.

“Steven Gerrard can’t afford to fail again. Celtic were out of sight in his first season and going even further in to the distance before the campaign was curtailed.

“The season ending early was a get-out-of-jail card for the Ibrox manager.

“His side lost to Hamilton Accies in their last domestic game and there was talk about his future.

“If he had lost the league by 20 points – which is where it was heading – he probably wouldn’t have had a future at Rangers.

“Whether the first Old Firm game is behind closed doors or not shouldn’t really matter. We’ve seen Celtic winning at Ibrox so often they cut the away ticket allocation – yet they still won.

“At the same time, Rangers won at Celtic Park the last time they were there.

“We could bump the Old Firm games back to March, but for all we know Rangers could be third in the league by then and it won’t matter a jot.

“The crowd does play a part, but you only enjoy the atmosphere if you are winning. No fans in the ground means no hiding place and it will be down to man against man – and right now the Celtic side is still stronger.

“Rangers can’t be looking for scapegoats next year like they have done in recent times.

“It’s not Neil Doncaster’s fault, the SPFL to blame, it’s not referees or the media. There can be no excuses.”