STUART ARMSTRONG, after making a sensational debut for Scotland against Slovenia at Hampden on Sunday evening, is now one of the hottest properties in Scottish football.

Armstrong has scored in his last three appearances for Celtic and is probably the most in form player in Brendan Rodgers’ squad at the moment.

And after Sunday supporters of the national team have even made comparisons with Kenny Dalglish.

This is long way from the ineffective player stuck out wide on the left last season by Ronny Deila who was delivering performances that would have made the Celtic board question their decision to sanction the £2m fee paid to Dundee United for the player in the 2015 January transfer window. 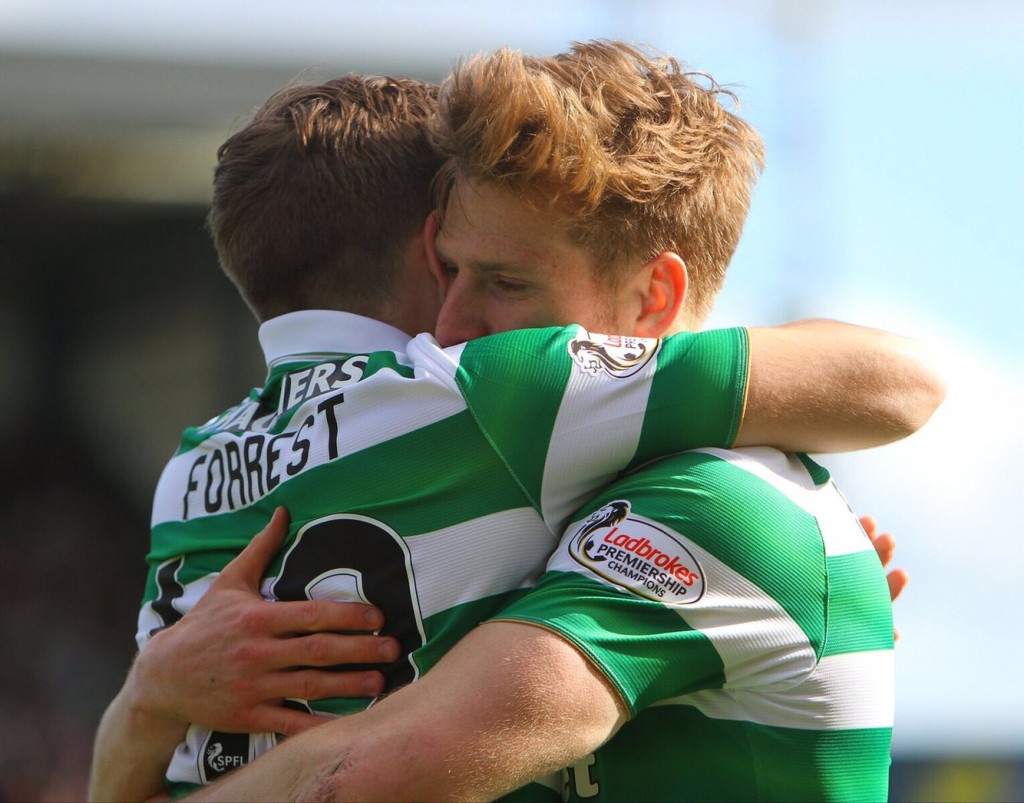 Brendan Rodgers though seems to have sorted out all of that, returning the player to a more central position in the Celtic midfield, either alongside Scott Brown in the more defensive role or in the absence of the injured Tom Rogic, further forward just behind Moussa Dembele.

Armstrong has been excellent all season in either of these positions and with his current contract ending in June 2018, his agent has been a regular visitor to Celtic Park of the past wee while.

Until this week these negotiations have been challenging but the good news this morning is that the apparent stalemate is at an end at Armstrong is set to get the new contract he wants to remain at Celtic to work under Brendan Rodgers.

“The club and my representatives are in negotiations and things seem to be going well,” Stuart told The Evening Times.

“It has been a very good season and Brendan Rodgers has been great for me. He has come in and allowed me to play central midfield which has really developed my game so I’m in a good place at the moment and I just want to enjoy it.

“It was a long-held ambition of mine to play international football so it was a rewarding experience to do that on Sunday at Hampden. As I say, it is nice to be where I am at the minute but I know that the main thing for me is to focus on the football.” 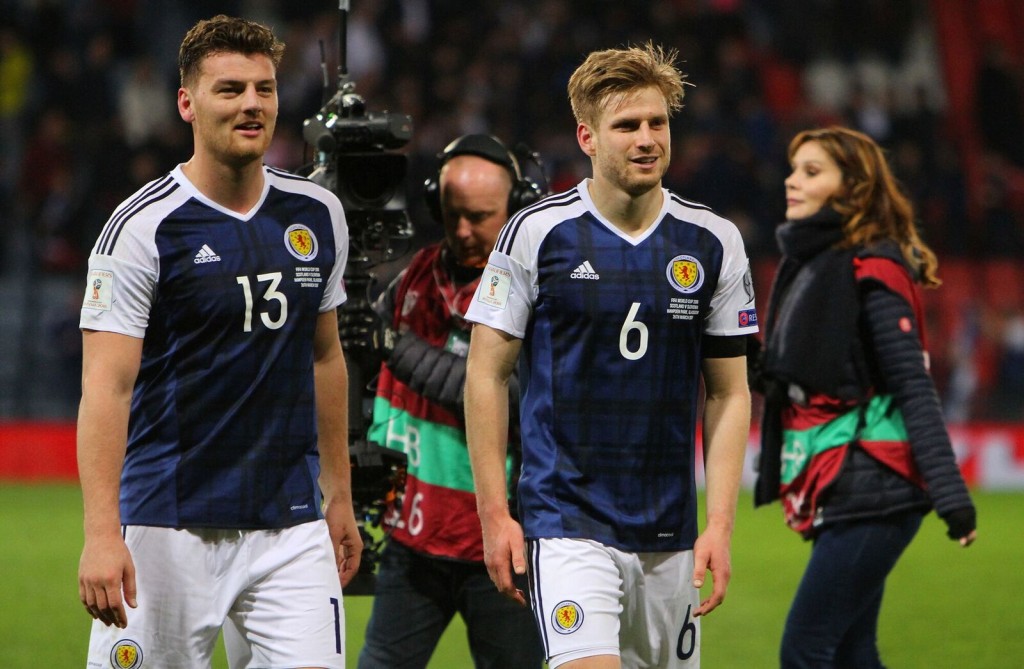 Certainly after that international debut many things changed;

1. Armstrong’s worth shot up, he has probably added millions to his transfer value.

2. Offering terms to keep the player at Celtic becomes very good business for the club as they secure a valuable asset long term.

3. Armstrong, who wants to remain a Celtic player, get a deal that reflects his improved stature within the game.

Compare and contrast with the fortunes of another midfielder signed by Ronny Deila for Celtic.

Scott Allan will return to Celtic in the summer after his disastrous season-long loan at rock-bottom Rotherham.

The midfielder agreed a temporary deal with the Championship club in the summer when his former Hibs boss Alan Stubbs was still in charge.

Allan, though, has made only 11 appearances for the crisis club and his last outing was a 1-0 home loss against Barnsley in January. 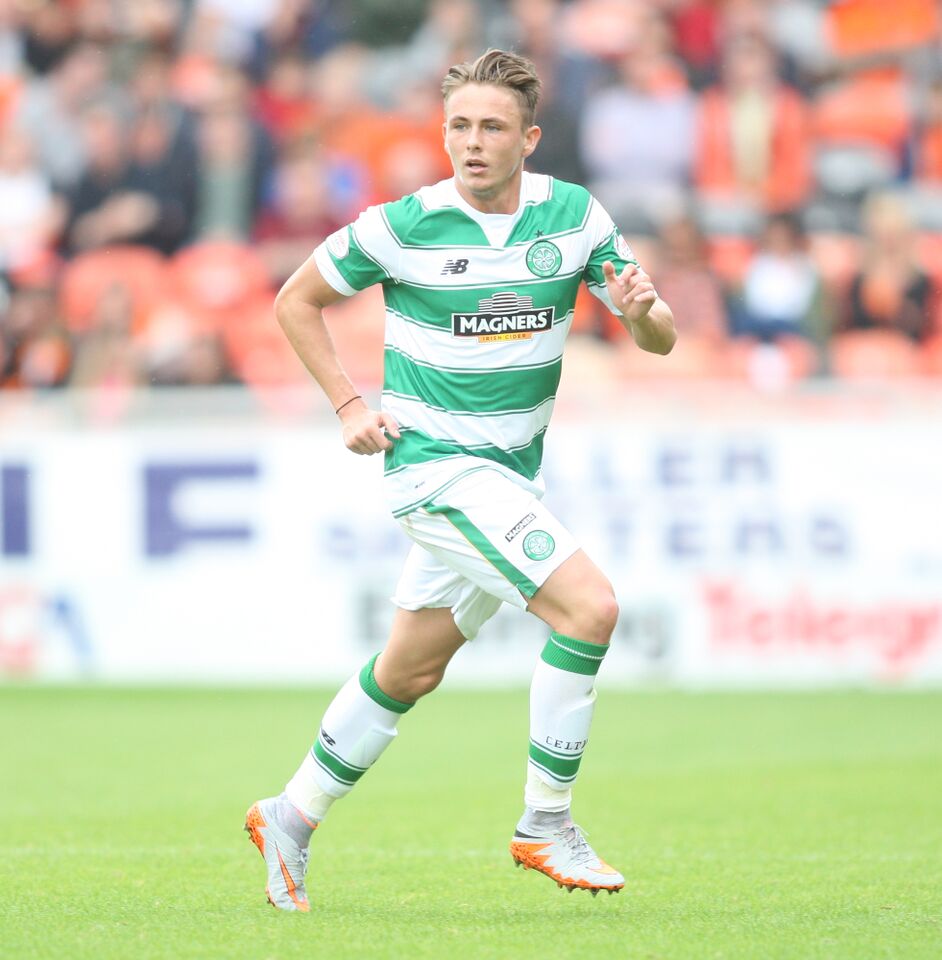 The 25-year-old playmaker, who joined the Hoops in a cut-price £300,000 deal in August 2015, didn’t even get a place on the substitutes’ bench in the 5-1 thrashing at Queens Park Rangers.

It was the team’s 12th consecutive away defeat and they are now 24 points adrift of safety – the exact number left to play for – but a goal difference of minus 54 has all but sealed their fate.

If the Millers fail to beat Fulham on April 1 their three-year stay in the division will come to an end.

Caretaker boss Paul Warne, looking back at the mauling from QPR, admitted: “My overriding emotion is of embarrassment.

“I’m clapping our fans at the end and most of them were pretty courteous to me.

“If they were throwing stuff at me I’d understand why.

“You could tell they (the players) just wanted the game to end after 65 minutes.

“In this league, some of our players are being outclassed.”

So while Armstrong looks like securing his place in an elite group of players that will form the back-bone of the Brendan Rodgers revolution at Celtic Park, Allan is at a career crossroads.

He has his work cut out to impress Rodgers and make the grade as a Celtic player. His ship may already have sailed on that one.

Yet just over a year ago many supporters were calling for Allan and not Armstrong to be in the starting eleven.

*Have you ordered your copy of CQN’s great new book yet? It’s titled Bobby Evans – Celtic’s Forgotten Hero and is written by Tom Campbell, author of the definitive Celtic book The Glory and The Dream. This is probably the biggest selling Celtic book of all time, selling around 40,000 copies in the mid 1980s.

You can order Tom’s wonderful new book on one of the stars of Hampden in the Sun direct from CQN at cqnbookstore.com or pick up a copy at any of the Celtic stores.