CELTIC this week answer supporters’ questions on the stadium fan experience and fan safety issues as part of a new initiative set up by CQN courtesy of Hot Smoked and vfr800a8.

This is a direct route for supporters to ask questions of the Celtic board and senior staff at the club and will continue over the next few weeks when the topics will be on ticket allocation (next week) and the Offensive Behaviour at Football Act the week after that.

Last week we asked Celtic about the same club myth and issues surrounding Resolution 12 and many supporters felt that the club’s answers could have been more forthcoming. You can read our opening Q&A feature HERE.

Our position is that these questions are on the table and we will come back to the club in due course to seek a more candid response.

So we’ll hand over to Hot Smoked and vfr800a8 for their report on this week’s Q&A session with the club which is on stadium, fan experience and safety issues…

CELTIC ANSWERS TO YOUR QUESTIONS ON STADIUM, FAN EXPERIENCE AND SAFTEY ISSUES

CQN met again with John Paul Taylor to raise the issues of the fan experience both at Celtic Park and away grounds.

The questions were provided to John Paul in advance to help him bring forward answers at the meeting.

The meeting lasted over an hour and John Paul was very candid about the issues we raised.

There were some areas where he was unable to provide as much information as we may have wanted but we feel that he answered the questions as fully as he could.

The responses are detailed after each question but it should be noted that the answers are not verbatim. 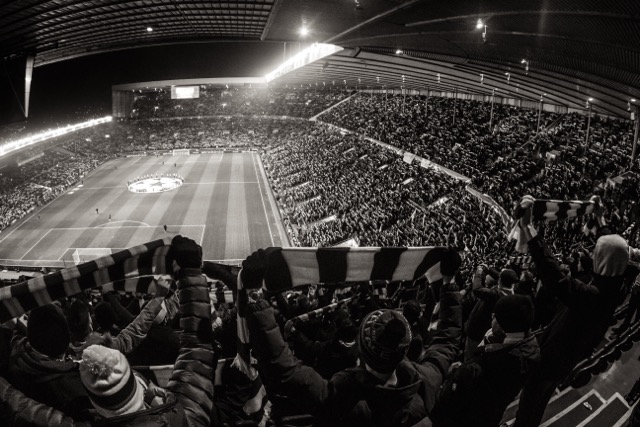 Upgrading is an ongoing process and there is a programme of works agreed at the start of each season. Work is naturally prioritised to ensure that the Club remains compliant with Health & Safety legislation as a minimum.

The “nice to have” elements are added when time and finance permit and spend has to be balanced against available budget for the playing side and the operational side.

This season saw the installation of Rail Seating to create the first standing section Britain and cost circa £500,000.  Budget was also used to cover events such as the recent Family Day in George Square on the day of the Borussia Monchengladbach match.

Not at present. This is Year 1 of the initiative so the success will be assessed and we will take things from there, so nothing immediately will happen on this.

Nothing specific in the pipeline and has similar dependencies as I outlined  in the first answer.

There is a significant investment going into 7 figures and the entire sound system within the stadium will either be replaced or upgraded. It has been approved and work is already underway. It will be completed as soon as is practical (weather and stadium use permitting).

The Club is never complacent about this as the safety of the fans is paramount and at the forefront of all that they do.  The latest couple of incidents are under review and any amendment to procedures, staff training etc. identified will be implemented. 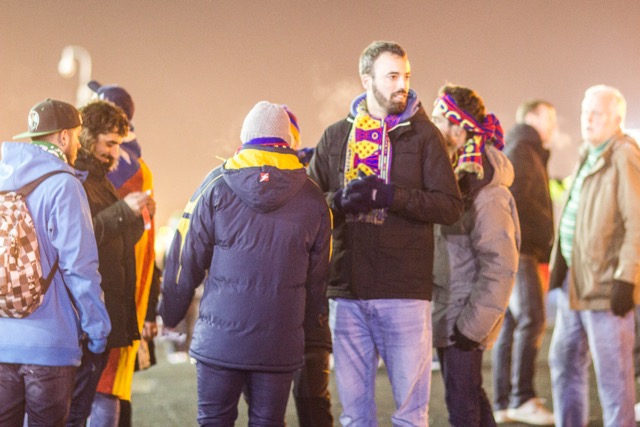 Toilet facilities are always available in the Main stand. A café facility on Level 1 is something which the Club has provided in the past but the level of usage didn’t justify the full-time provision. There are currently a couple of snack vans on site every day. However, the Celtic Way and alterations to the Stadium Concourse have provided a new focal point, so the Club is monitoring the level of usage; although the current level of usage doesn’t currently justify any permanent provision, if this changes the Club will reconsider the situation.

There are definite plans for a Museum but these are in the early stages of planning and details aren’t available for publication yet.

There are a number of initiatives underway (such as the LED screen) and once confirmed plans are fully in place they will be communicated to Celtic FC’s social media platforms. The Club understandably don’t want unrealistic or unconfirmed speculative projects being bandied about. 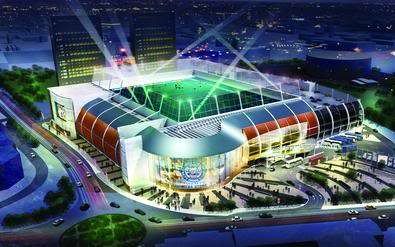 The Club won’t deal in speculation or rumour. However, prior to every match the Club play in the SPFL (and other competitions) is subject to its own specific sfatey checks. All host clubs MUST provide a valid safety certificate at the pre-match safety meetings. This match will be no different and on the basis that all checks are satisfied there will be no need to take action.

For these types of matches the strict segregation of fans is put in place and managed by Police Scotland. On this instance it was advised that opposition fans took this route on foot (escorted by Police Scotland) due to a bus breakdown. The Club do not expect this to be the norm and for future matches the Club would highlight their concern about having opposition fans walk through the areas designated for Celtic fans. 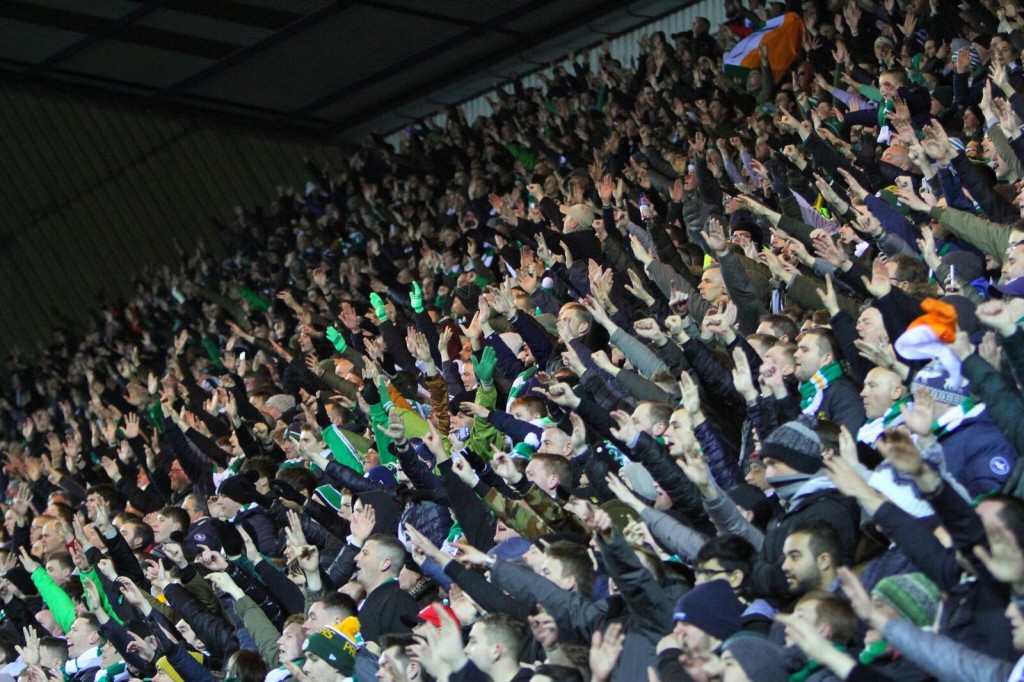 Ahead of all SPFL matches the Club attends a pre-match meeting where all relevant issues are discussed. The host club is responsible for ensuring all necessary safety precautions are taken.

As a Club, Celtic work with all other clubs to try and minimise delays for the fans. It was made clear that not all clubs have the same level of resources available as Celtic. Subsequently they ae not always able to provide the same level of service.

Fans are reminded that they should get to the away ground as early as possible to minimise delays. Celtic are continually working to try and improve the away experience and do recognise that there were delays for some fans at Inverness and Aberdeen.

However, after the problems encountered at the last away game at Tynecastle last season where 22 fans were locked out the Supporters Liaison Officer proposed changes to the location of the “ticket cordon”. This resulted in no fans without a ticket reaching the gates.  This resulted in all fans with tickets getting into the ground for kick-off.

UPDATE ON SUPPORTER BASED MEDIA PHOTOGRAPHY ACCESS AT CELTIC PARK

At the end of the meeting John Paul also advised us that he had made progress in resolving the issues over Geo’s Press Photographers Pass and we are hopefully this will be resolved very quickly. Geo has for the last five years supplied supporter based media such as CQN, The Green Brigade and Celtic News Now with match day images. In this time the supporter based media has grown incredibly whereas the traditional MSM has suffered on going, year on year decline. Long may it continue!

We would like to thank John Paul for his time and effort; both he and the Club feel it is a great initiative and welcome the opportunity to communicate directly with the fans through CQN.

The next set of questions for JPT are around ticket allocation issues so please send them to competition@celticquicknews.co.uk

Report by Hot Smoked and vfr800a8 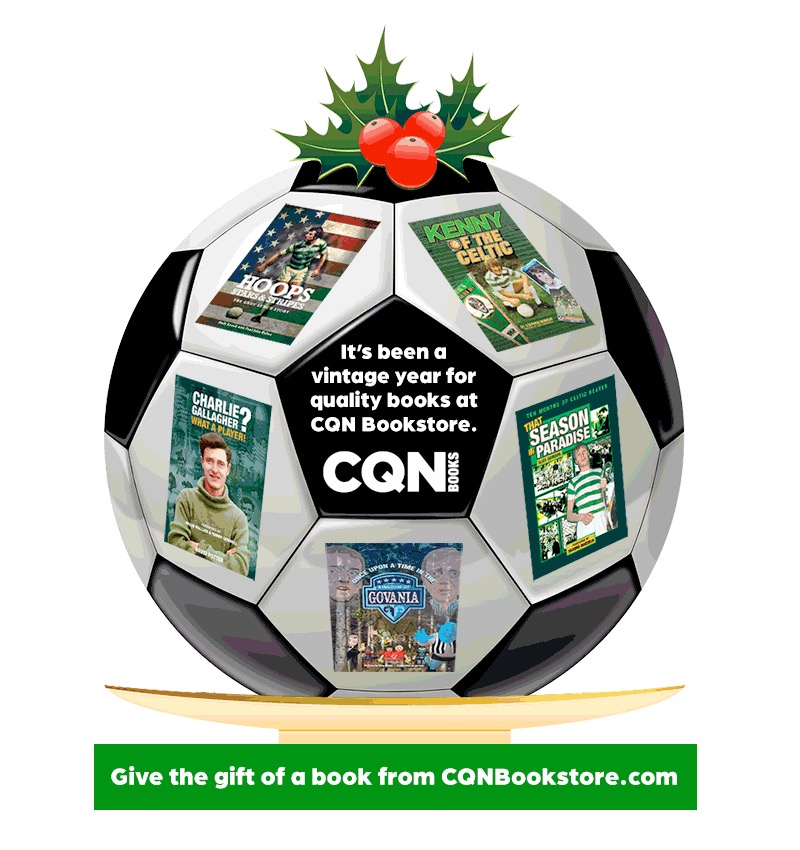