CRAIG THOMSON will be in charge of Celtic’s Scottish Cup semi-final at Hampden a week on Sunday.

The veteran match official has been appointed to the referee the second meeting between Celtic and the lower league side at the national stadium while John Beaton has been named whistler for the other last four meeting between Hibs and Dundee United. Thomson also refereed the first ever meeting between the sides last February and was widely praised in the media for his role in keeping the score down. 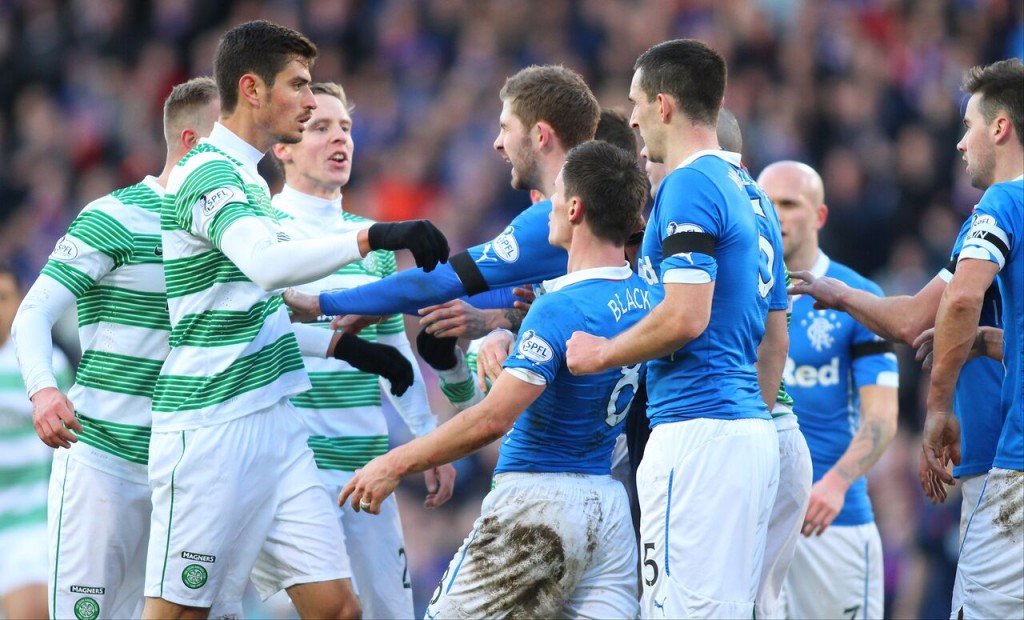 He also did a great job in ignoring an assault by Lee ‘Elbows’ McCulloch and managed to award a free kick against a grounded John Guidetti who raised his back into McCulloch’s studs in a aggressive and threatening manner.
Euro 2016-bound Willie Collum won’t be involved at all in Scottish Cup semi-final weekend.

The ties will also feature additional referees behind the goals with Kevin Clancy and Don Robertson part of the Celtic v Sevco tie while Alan Muir, who was involved in the controversial handball from Josh Meekings against the Hoops in the 3-1 loss to Inverness Caley Thistle in last season’s semi-final, will be involved in the clash between the Easter Road and Tannadice outfits.

Celtic beat Sevco 2-0 in last season’s League Cup semi with first half goals from Leigh Griffiths, who was booked for scoring, and Kris Commons. Celtic, with important European matches ahead of them, took the foot off the pedal in the second half against a club that has never had a shot on target at the Celtic goal.

This time they’ll get no such leniency.