Celtic Quick News on News Now
You are at:Home»Latest News»‘CRAIG’S No.1 FOR ME,’ ADMITS ROUGH
By CQN Magazine on 3rd July 2018 Latest News

ALAN ROUGH has tipped Craig Gordon to beat Allan McGregor in the war of the glove rivals.

The former international No.1 rates the Celtic keeper, 35, ahead of his 36-year-old opponent who returned to Ibrox in the summer after six seasons at Hull City.

Rough reckons the derby fight between Gordon and McGregor will be a boost for Alex McLeish and Scotland.

The shotstoppers will go head to head for their nation’s top spot ahead of the crucial games in the Nations League and Euro qualifiers.

Ex-Partick Thistle and Hibs star Rough, 66, who also had a spell at Parkhead in 1988, said: “They are both terrific goalkeepers with vast experience. 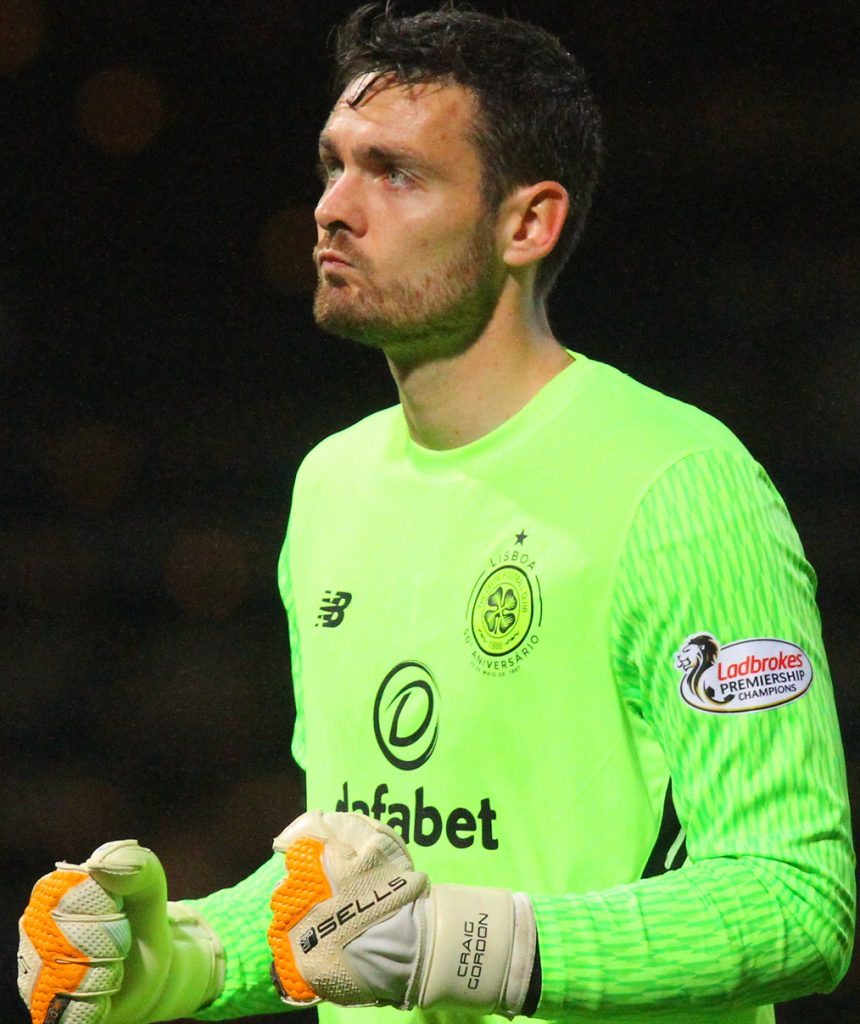 “Craig missed a couple of Scotland games at the end of the season and sat out the South American tour, but I would say he still has the edge as No.1.

“But it’s going to be a great battle. Allan will want to push him every step of the way. Any time Allan has come into the side he has been absolutely superb.

“The man who will be happiest is Alex McLeish. It’s going to be fascinating and Scotland will get the benefit.

“There’s a lot of young goalkeeping talent below those two who must wonder how long they can keep going.

“The bad news for them is I can see the pair of them playing for another two or three years yet at least.”

Rough added: “Craig has come back from a career- threatening injury. He’s such an important player for Celtic and there is an endless list of important saves he’s made in big games over the years.