CELTIC hero John Hartson insists there was NEVER a crisis at his old club, despite a stuttering start to the season.

And the former Hoops striker reckons the scintillating form of Odsonne Edouard has emphasised the fact Brendan Rodgers’ champions always had the answers to silence the critics.

The Parkhead men, preparing for the visit of RB Leipzig for the Europa League Group B game on Thursday, have rattled in 13 goals in three domestic games since losing 2-0 in the RB Arena – eight in two encounters with Hearts and five versus Dundee.

Edouard, the club’s record £9million signing from Paris Saint-Germain in the summer, has claimed three of those strikes to hoist his tally to 11 for the campaign.

Hartson said: “They have a big game on Thursday. European football is a lot tougher, but in recent weeks they have turned the corner.

“Edouard is starting to play really well and there’s a real feelgood factor back, it’s all to play for. 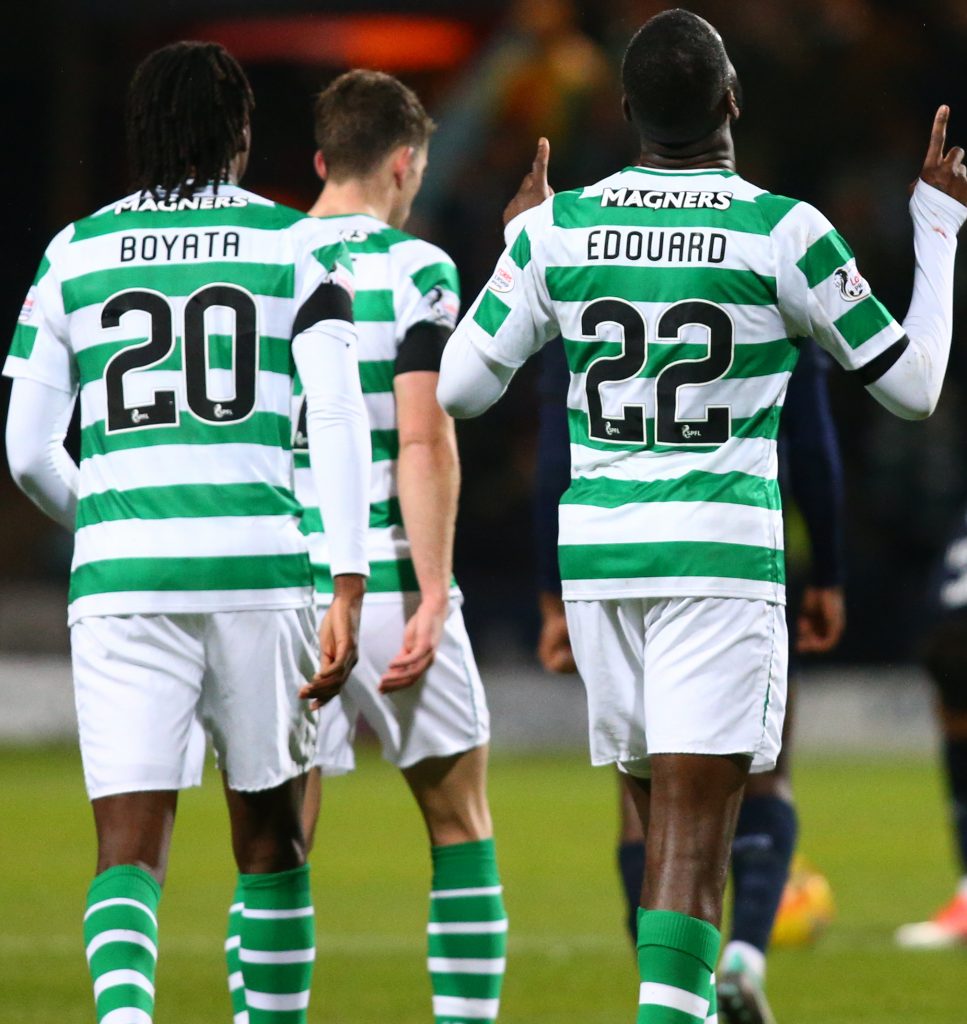 “We’ve only played 11 games, there are no trophies handed out at the end of October.

“But there was never a crisis, as far as I’m concerned.

“There was a little bit of disappointment for the manager, he never quite got some signings over the line in the summer.

“But that happens at every club. It’s headlines, at Celtic everything is magnified.

“It’s good to see Brendan has settled things down, in my opinion it was just a case of getting one or two players back fit.

“Edouard had missed a few games, but now they are turning the screw and are proving a few doubters wrong already.”

The Frenchman, scorer of a spectacular opener in the 5-0 romp against Craig Levein’s outfit at the weekend, will almost certainly lead the line against the big-spending Bundesliga outfit this week in a game the Hoops must win to have a chance of getting through the group and being involved in European football next year.