The Hoops have been linked with the £5million-rated Hajduk Split central defender as Ange Postecoglou concentrates on solving the club’s main problem positions.

The middle of the rearguard never had a settled partnership throughout a dismal campaign and the former Australia international gaffer realises it is likely Kristoffer Ajer, with Russian cracks Zenit St Petersburg the most recent club to be linked with the Norwegian, will be on his way while Shane Duffy, of course, has already returned to Brighton after his disastrous £2million loan period.

Christopher Jullien, who has yet to play this year after injuring a knee in a collision with a goalpost in the 3-0 win over Dundee United at Parkhead on December 30, will be out until at least October while stand-in pivot Hatem Abd Elhamed went back to Israel in the January transfer window in a £700,000 switch to Hapoel Be’er Sheva.

Stephen Welsh made the switch from right-back to the heart of the back four last season, but it is clear he is still a rookie in this position. 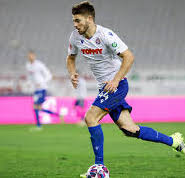 Vuskovic has come into focus and country supremo Biscan insists he and his centre-back team-mate Josko Gvardiol will be key members of the Croatian national team in the near future.

He said: “Mario has been a regular in the Croatian national teams from Under-16 to Under-21s. He’s still only 19, but I expect that he will go on to become a full Croatian international.

“Gvardiol is already in the full Croatian national team at Euro 2020 and it would look like he and Mario will be big defensive players for us if they keep progressing the way they are in their respective careers.

“It is clear they both have big futures ahead of them.”

Biscan, speaking to the Daily Record, continued: “Mario likes to be on the ball. He is a modern-day defender. He is good and solid defensively, but he also likes to get on the ball and to play from the back. He is an exceptional passer of the ball.

“He has been a main part of my Croatian Under-21 team and his range of passing has been a big part of our play. He can pass it short to penetrate the lines or he is equally accurate hitting a longer more direct diagonal ball if needed.

“His technique is exceptional for such a young player. 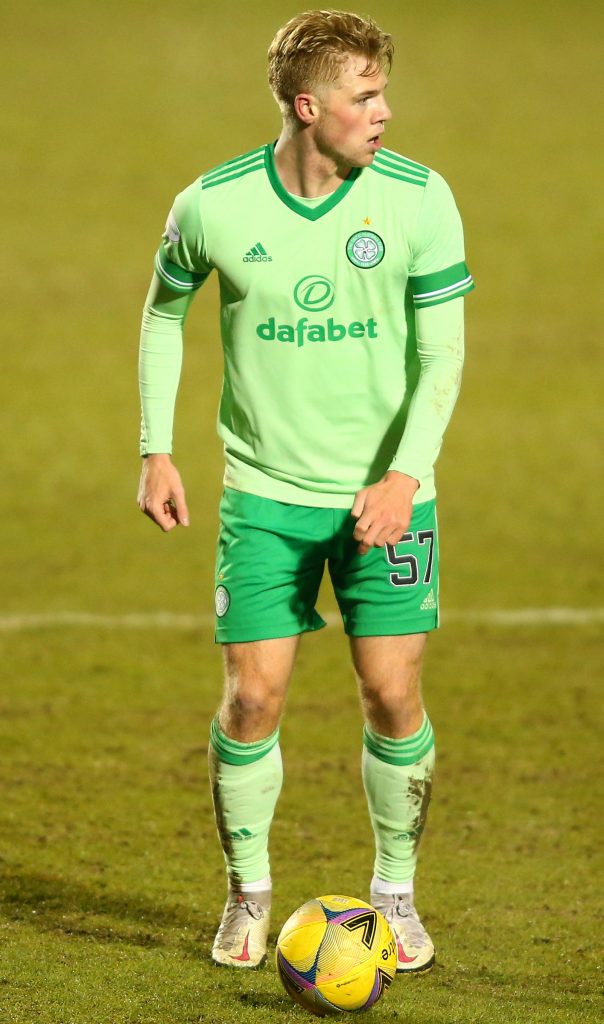 ”Mario is a defender, but he can also be dangerous at the other end of the pitch. He has also scored a few goals for Hajduk and the Croatia Under-21 side.

“Another big strength of his is his dead-ball skills. He is a very good free-kick taker and scores a lot of goals. He has a natural ability, but, in fairness, he also works on his free kicks.”

Biscan added: “Mario is a very, very talented player. He is very technical and a top young player. I genuinely believe that if he keeps progressing and improving like he has over the last year or so will get even better and will become a top player.

“It has really helped him that he has been playing regular first-team football with Hajduk Split.

“Hajduk are a big club in Croatia and there is always a lot of pressure on their players to do well and to perform. It can be hard for a young player coming through, but Mario has been brilliant for Hajduk.

“He has just grown and grown and now he is a main player for Hajduk and a big favourite for the club. There has also been talk of a lot of big clubs being interested in Mario before Celtic, but that hasn’t fazed him, either.

“I am sure that will continue to be the case whether he stays at Hajduk, goes to Scotland or elsewhere next season.”