CQN continues our look back at Celtic’s Scottish Cup successes over their Ibrox foes as we prepare for Sunday’s semi-final encounter at Hampden.

Until last season’s 2-0 collapse at Ibrox when on-loan Everton defender Jonjoe Kenny emphasised the club’s miserable campaign by putting through his own goal for the decisive strike, the Hoops’ Glasgow neighbours had not enjoyed much success in Cup-ties leading to the national stadium for some considerable time.

Before the misery of last term, Celtic had dominated with SEVEN successive victories. 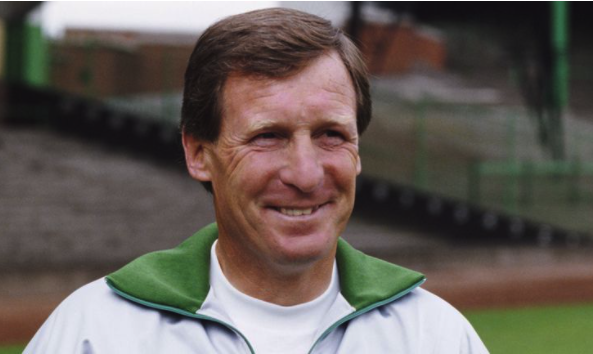 JOY BHOY…Billy McNeill is all smiles.

Today, CQN switches the attention to the quarter-final confrontation when the Parkhead side celebrated a victorious 2-0 performance in what became known as ‘The St Patrick’s Day Massacre’ on March 17 1991.

It was an explosive afternoon in the east end of Glasgow when FOUR players were red-carded – one from the Hoops and three from the visitors – as goals from Gerry Creaney and Dariusz Wdowcyzk settled the issue.

Legendary boss Billy McNeill beamed afterwards: “I think the fact it was St Patrick’s Day meant an awful lot to the fans. So, maybe St Patrick was watching that afternoon and decided to give us a hand.” 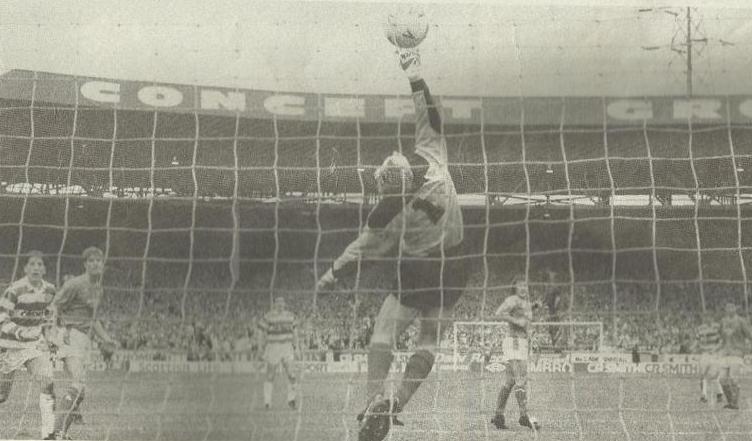 NUMBER TWO…Woods is helpless again as Dariusz Wdowcyzk’s free-kick flies into the net.

The action descended into a stormy, violent collision when the Ibrox outfit completely lost the plot as their hopes of a domestic clean sweep were torpedoed in a truly astonishing 90 minutes.

Graeme Souness, who would quit the club to take over as Liverpool manager the following month, watched in abject misery at the indiscipline of his players which led to referee Andrew Waddell banishing a trio of Govan competitors as they attempted to intimidate a rampant McNeill team that were in control when all hell broke out.

In the 37th minute, the England international keeper was picking the ball out of the net again following a 40-yard whizzbang free-kick from big-hitting Wdowcyzk.The Polish defender walloped in a ferocious deadball effort that took a nick off Terry Hurlock as the ball raged high into the net. 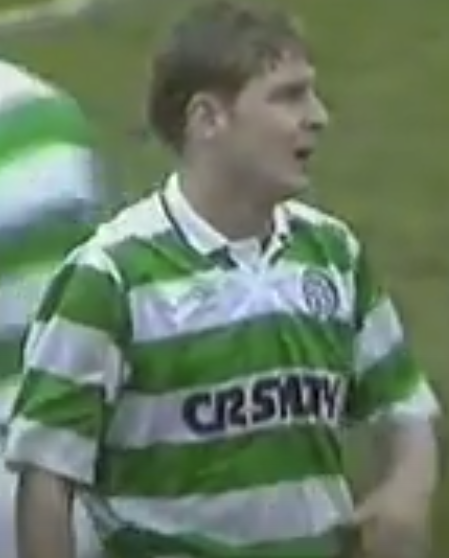 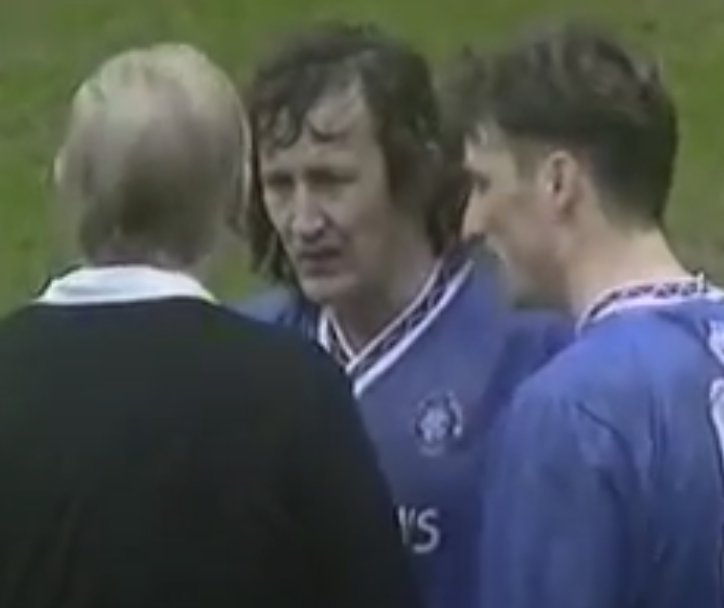 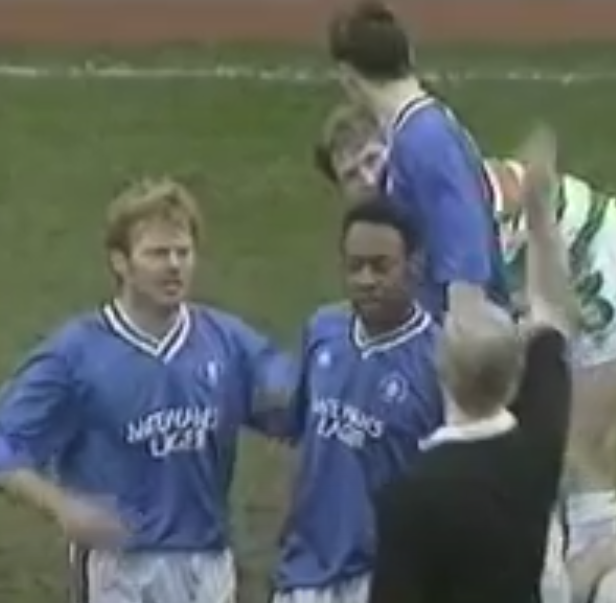 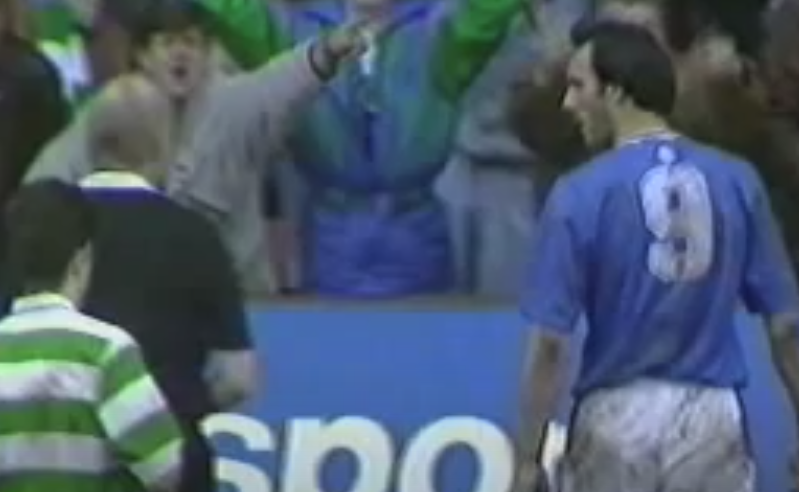 OFF! Mark Walters was next to go and once again the luckless Coyne was the Celt on the receiving end of some rough treatment. And, once again, the ref didn’t think twice in administering punishment.

In the midst of the bedlam, the Celtic support sang throughout an epic confrontation: “Happy Birthday, St Patrick.”

* TOMORROW: Don’t miss another EXCLUSIVE report on the Hampden Cup Countdown – only in your champion CQN.