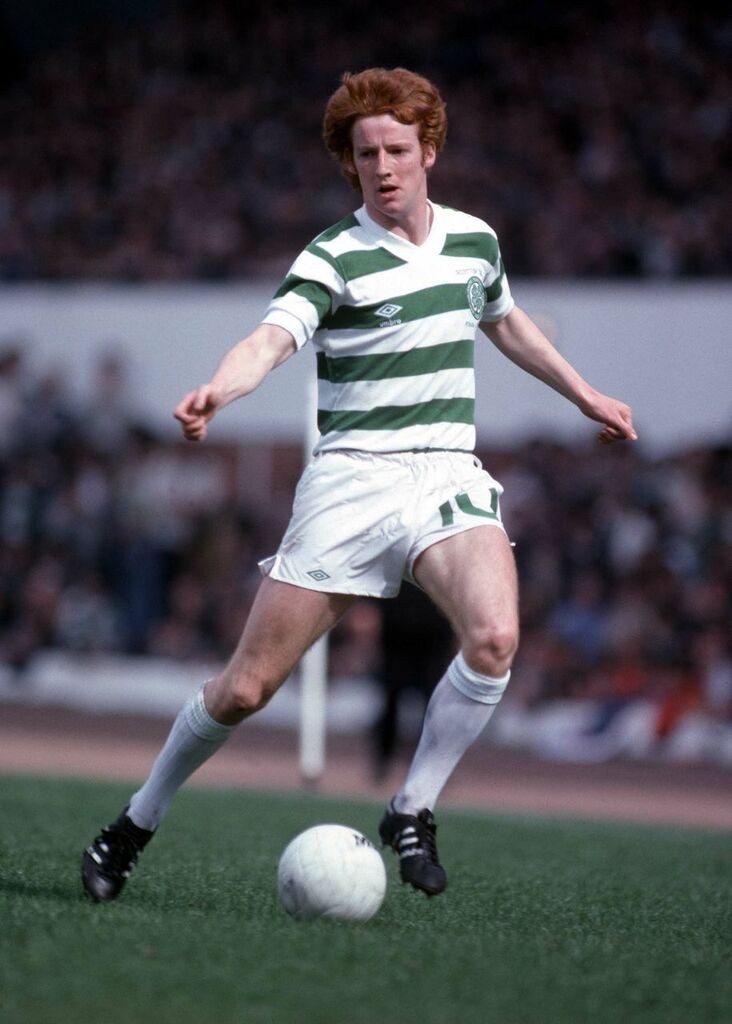 Burns, during his spell as Reading boss, bought McIntyre from Kilmarnock for £ 440,000 in 1998. However, the striker struggled across the border with injuries and form and was unable to help his manager win promotion and hold onto his job.
However, Burns, who passed away after a heroic battle against skin cancer eight years ago, still left an indelible mark on his former player.
In fact, it was the ex-Celtic player and boss who first suggested he should consider moving into coaching.
McIntyre said: “I think if Tommy was looking down at us winning this Cup, he would have a smile on his face without any shadow of a doubt.
“He would probably think: ‘Ooof! I never saw him being a manager!’ Seriously, though, I only worked with Tommy at Reading for 18 months or so. But he made such a big impression.

“It wasn’t a great time in my career. He signed me for good money and I kept picking up injuries.

“I didn’t do great for him at all. But I learned a hell of a lot. In fact, my biggest coaching influence was Tommy Burns. I hadn’t done any coaching badges until I worked with Tommy at Reading.

“Tommy just had that knack of knowing how to make people better. I don’t just mean as a footballer, but as a person, as well.

“And he did it without preaching. He was a fantastic human being and I was really privileged to work with him. It was a pleasure to get to know him and the way he worked.
“Listen, he was a firebrand, as well. If you didn’t do your job right he would rip you to shreds. But it was passion. The next day he would pick you back up and you would go again.

“In terms of coaching and getting the ball down and play with width and get people wanting the ball. His message was not to be scared of the ball. Get on it and go and make things happen. Go and make it happen.

“Whatever your role was within the team he wanted you to go and make things happen. He was annoyed if people were shirking their responsibility.

“If you were a wide player, he wanted you to take a man on. He was fantastic. He had so many human qualities in abundance. In abundance.

“He was always very, very humble.” 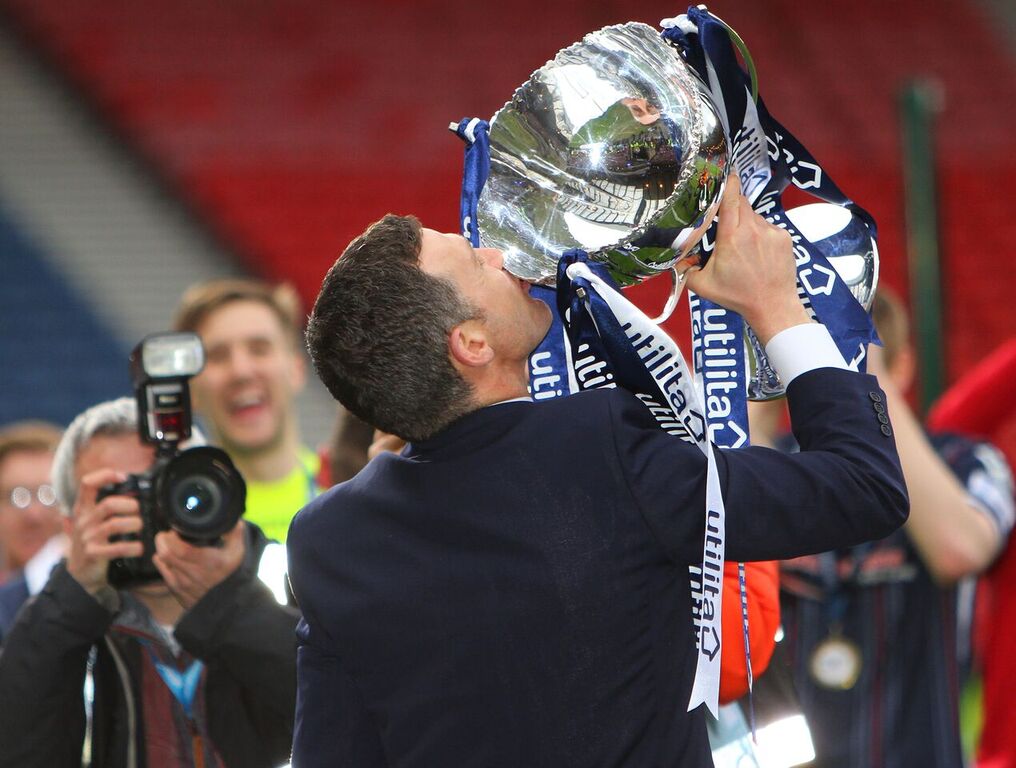