Celtic Quick News on News Now
You are at:Home»Latest News»D-DAY FOR DEMBELE
By CQN Magazine on 24th April 2017 Latest News
MOUSSA DEMBELE will undergo a scan today to discover if he can play again this season.
The 32-goal French striker was forced to quit the 2-0 Scottish Cup semi-final success yesterday after pulling up with what looked like a hamstring problem.
Now Dembele, who has been a sensation at the Hoops since joining from Fulham in the summer, faces a race against time to see if he can recover for the season’s run-in and the Scottish Cup Final against Aberdeen at Hampden on May 27.
Boss Brendan Rodgers said: “We will get the scan, but it looks like a hamstring.”
Asked if Dembele is a Cup Final doubt, he added: “We’ll see. If it’s a full-blown hamstring then he probably wouldn’t be available.

“It is still late April, so that’s not until May time. We’ll see what the scan brings.” 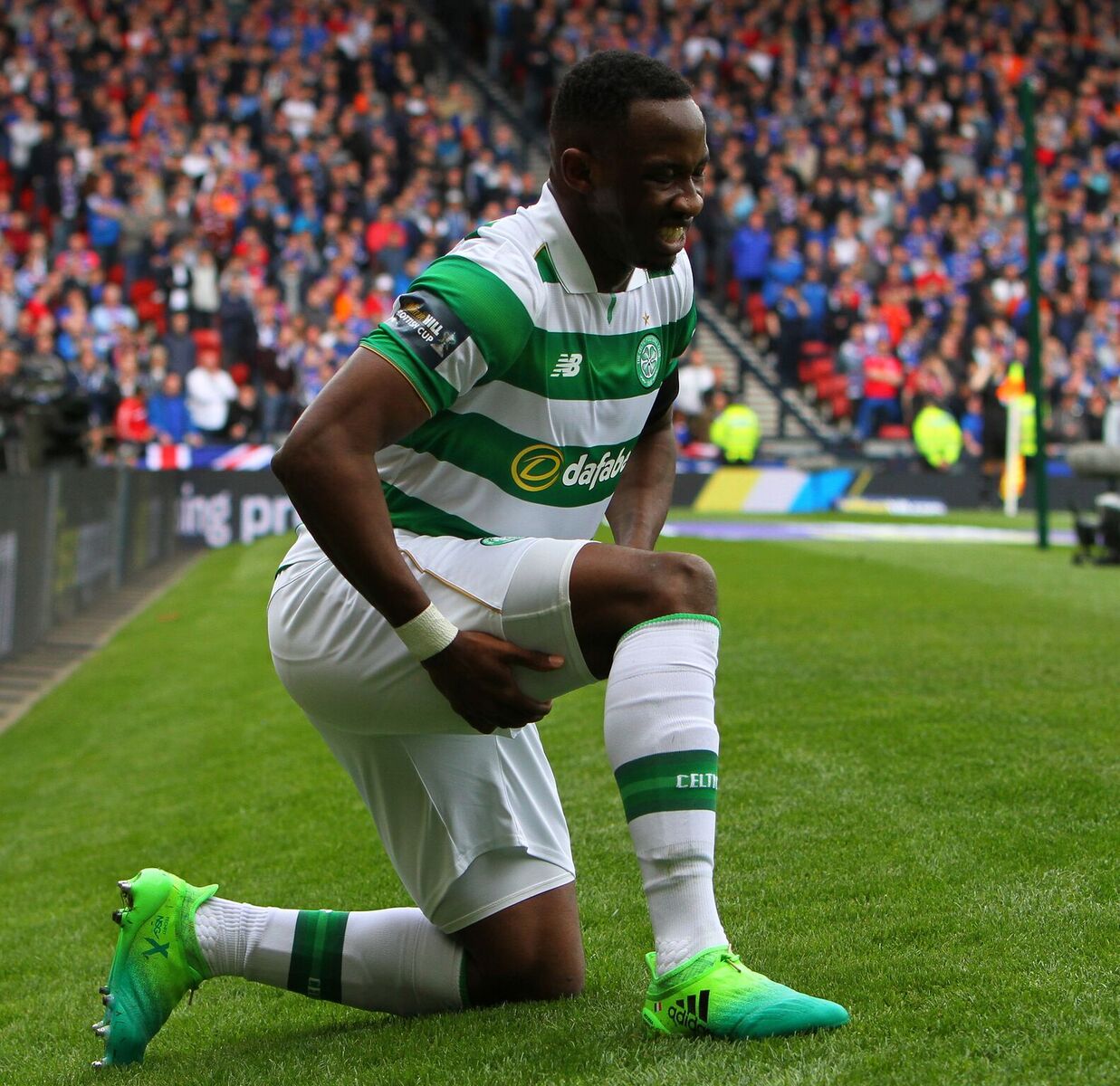 Reflecting on yesterday’s Hampden masterclass, Rodgers added: “We saw everything you would want from your team in terms of composure, temperament and technical quality.
“We started the game very well. We had good positioning.

“In the League Cup Final, it was a similar idea – control the game early on and get a rhythm. In the first-half, in particular, we were outstanding.

“We scored a great goal and the only disappointment was we didn’t score more.

‘We restricted Rangers to very few opportunities. In the second-half, you expect a little bit more from them. 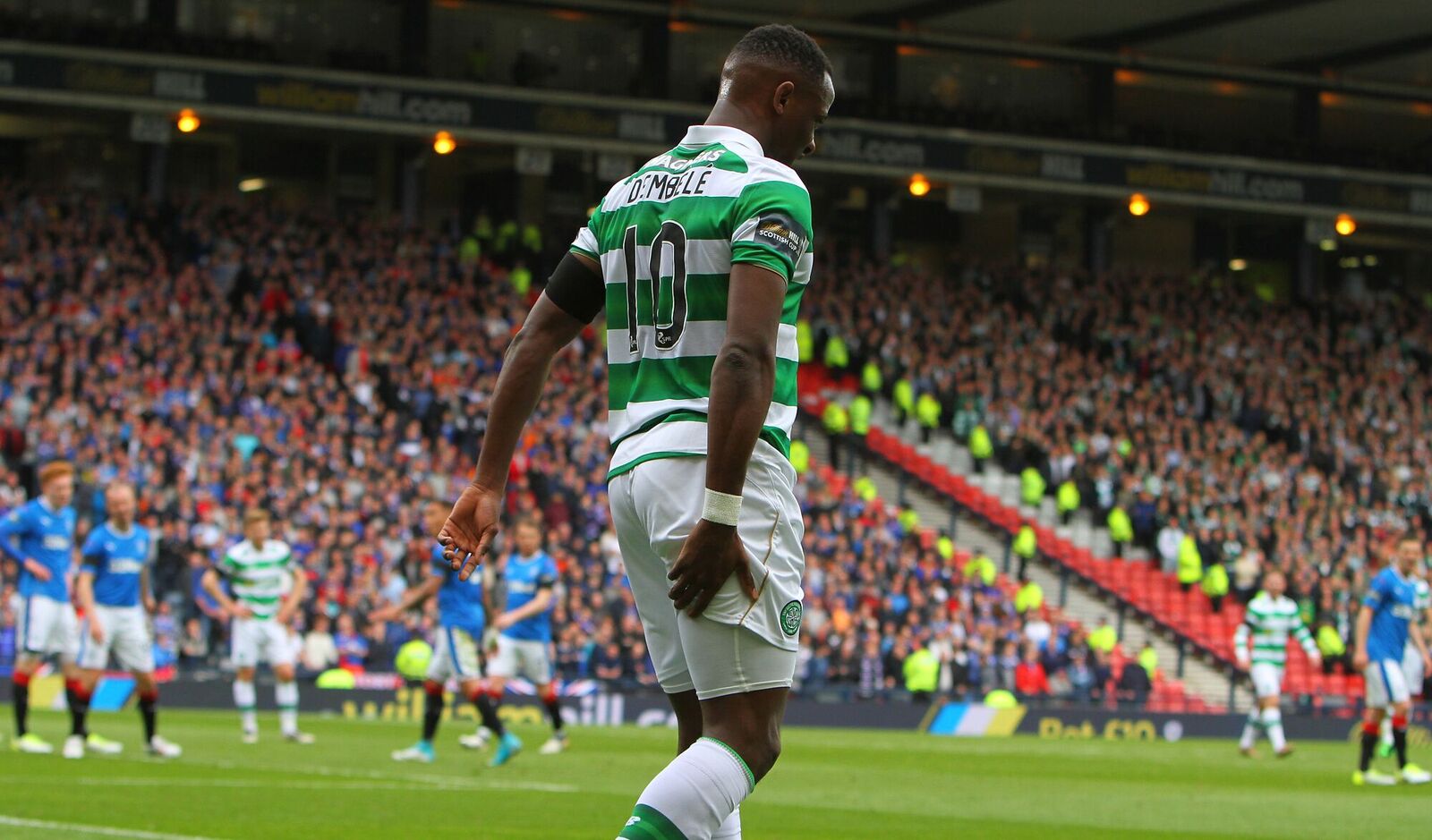 “At 2-0, we were comfortable. We were showing a good balance to our game, a real good tactical level. But how we could improve in that moment is that, sometimes at 2-0 you don’t think it’s won, but you’re comfortable in the game.

“Sometimes you look for the rest. But you’re better to rest with the ball than without the ball.

“That was my only pointer in the game. That allowed Rangers (sic) a little spell of about 15 minutes where they had a couple of opportunities.

‘But over the course of the game, to play a Celtic-Rangers (sic) game to that level and that quality makes me very proud of the team.

“Obviously 12 months on to where they were last year, it really shows the level they have gone to.’