CELTIC legend Sir Kenny Dalglish has been released from hospital after testing positive for coronavirus, as CQN reported.

Dalglish’s family revealed that he had been taken into care on Wednesday for treatment of an infection which required intravenous antibiotics.

The former Liverpool player and manager had “unexpectedly” tested positive for Covid-19, despite previously displaying no symptoms. 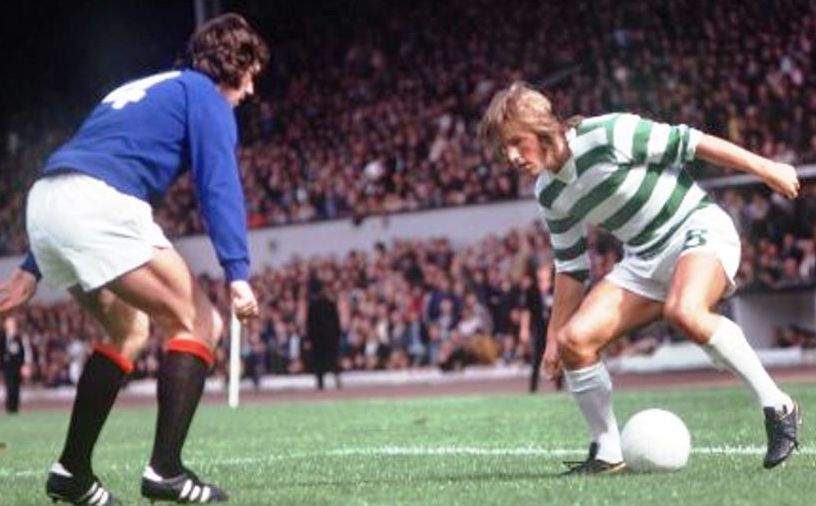 FOR MY NEXT TRICK…Kenny Dalglish prepares to take on John Greig in an Old Firm enounter in 1975.

After being released from hospital he praised the staff. He told the Sunday Post: “They were absolutely brilliant. As a nation, we are all very fortunate to have them and I wish them all well as they work tirelessly to help the country through this pandemic.”

He had been self-isolating with his family before his hospitalisation.

A statement, released by his family at the weekend, read: “Sir Kenny had chosen to voluntarily self-isolate longer than the advised period together with his family. He would urge everyone to follow the relevant government and expert guidance in the days and weeks ahead.”