Celtic Quick News on News Now
You are at:Home»Latest News»DEFENDER HAPPY TO SIGN UP FOR THE RODGERS REVOLUTION
By CQN Magazine on 5th June 2016 Latest News

CHARLIE MULGREW  hopes that his Celtic future is sorted out sooner rather than later as the 30 year old defender wants to play a key role in the Rodgers Revolution about to get underway in Paradise.

Speaking after coming on as substitute in Scotland’ 3-0 friendly defeat away to Euro hosts France, Mulgrew spoke about his current contract negotiations with the club.

“I’m happy. I want to stay, but the longer it goes on, you start to wonder if it’s going to happen.

“I’ve spoken to the manager and he wants me to stay, which is important for me. You want to feel wanted. 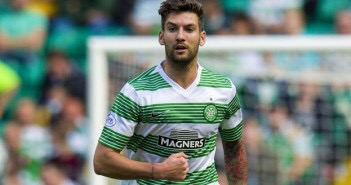 “Hopefully we can come to some kind of agreement soon. There’s no offer on the table yet, but I think it’s moving towards that this week.”

Mulgrew was delighted that new Celtic manager Brendan Rodgers called him personally, in one of his first acts as the new boss to ensure the versatile former Aberdeen player that he was very much part of his plans and that he was wanted at Parkhead.

“The new manager’s plans for the club are great. It’s exciting times ahead for Celtic. I hope I can be involved in that because I think there’s a few big years coming up.”

Mulgrew has been in the game long enough to know that contract negotiations can take time. With Celtic changing manager at the end of last season after Ronny Deila’s eventful two years in charge came to an end, it was only natural for the club to hold off on signing up out of contract players to see what the incoming manager would like to do.

Now that Rodgers has indicated that he wants Mulgrew to stay, a contract should be sorted out sooner rather than later.

Last week Mulgrew as the only Celtic player away with the Scotland squad, who lost to both Italy and France without managing to score in either match.

Manager Gordon Strachan had previously excused other Celtic players such as his captain Scott Brown, Scotland’s Player of the Year Leigh Griffiths and Young Player of the Year Kieran Tierney from international duty so that they could rest up ahead of the crucial Champions League qualifying rounds which b 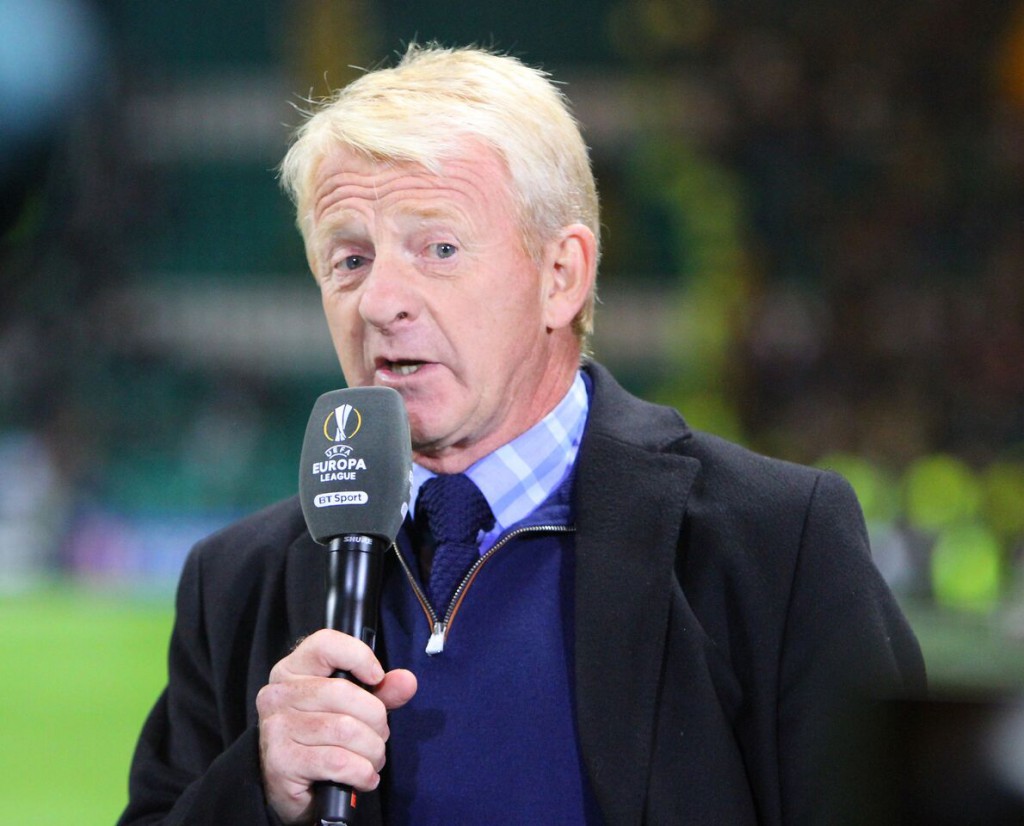 Mulgrew however was in need of some game time having endured an injury hit season which restricted him to just 20 appearances over a grueling campaign for the club.

So with Mulgrew back from international duty and Celtic’s Chief Executive Peter Lawwell back from his summer holiday next week, Rodgers should get his wish.

“It’s not as quick as just signing it. These things are never quick. There’s bits and pieces that need tied up, things need done, but hopefully we can get it done as quickly as possible,” concludes Mulgrew who should be confirmed as a Celtic player for next season shortly.