Celtic Quick News on News Now
You are at:Home»Latest News»DEFENDER TO KNOCK BACK LENNY
By CQN Magazine on 8th May 2019 Latest News

EMILIO IZAGUIRRE is poised to knock back Neil Lennon and quit Celtic next month.

The 32-year-old Honduran international left-back is coming out of contract as he runs down the 12-month deal he signed last summer.

Izaguirre, who has made 19 appearances this season as Kieran Tierney has struggled with injury problems, has revealed he is looking to finish his career with an MLS club in the United States – despite claiming Lennon wants him to remain at the champions.

It was the Irishman who first brought the pacy defender to Parkhead in 2010.

Izaguirre, speaking to the Daily Record, said: “Neil has spoken with me and wants me to continue at Celtic. But I want to be nearer to Honduras to play for the national team.

“I hope something will come up in the MLS. That is my desire and that of my wife, as well.

“It is hard to say what my future will hold. We will see when I get back to Honduras. 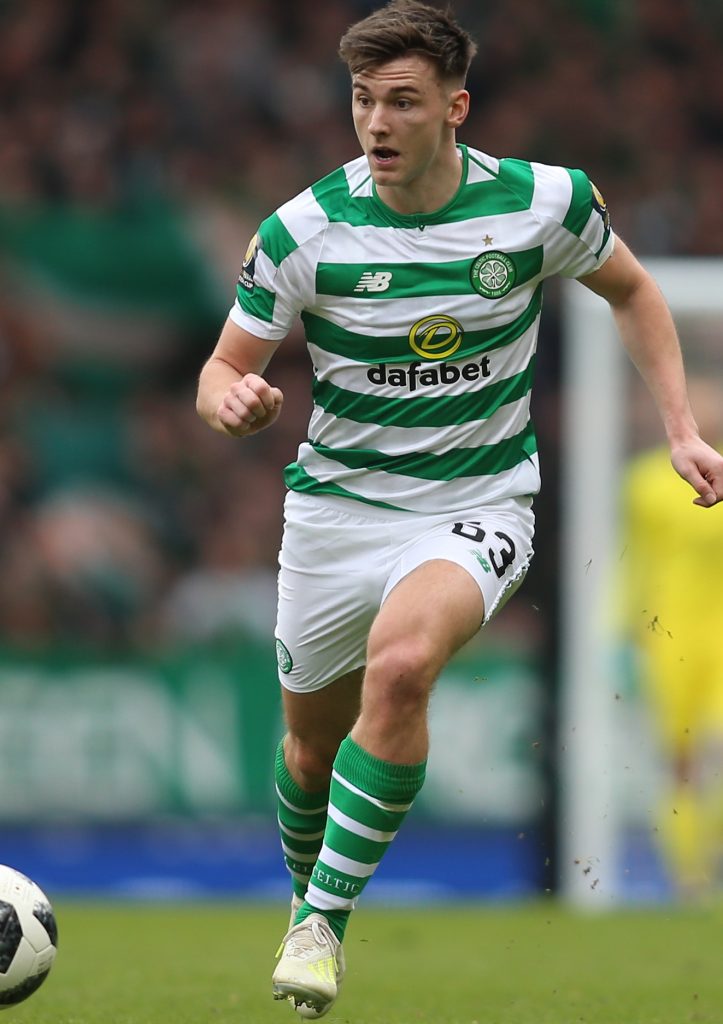 INJURY WOES…Kieran Tierney faces a hernia op in the summer.

“My agent is working on it. My idea is to play more regularly, so I can remain in the national team.”

But Izaguirre has relished working with Lennon once more after rejoining Celtic from Saudi club Al-Fayha.

He added: “I spent four seasons with Neil. He was like a father to me in European football.”

The Hoops are bracing themselves for a summer of upheaval and, as ever, the club will be bracing themselves against transfer speculation with Tom Rogic already linked with a £15million move to England, with ex-gaffer Brendan Rodgers apparaently hoping to lure him to Leicester City.

Southampton, who have bought Frser Forster, Victor Wanyama and Stuart Armstrong from the Parkhead side in the past, have also been credited with an interest in the Australian World Cup playmaker.

Loan stars Oliver Burke, Timo Weah, Filip Benkovic and Jeremy Toljan could be returning to their parent clubs while Izaguirre will be joined by players coming out of contract such as Dedryck Boyata, Mikael Lustig, Cristian Gamboa and Dorus De Vries.