Celtic Quick News on News Now
You are at:Home»Latest News»DEFIANT GRIFF HITS BACK AT DOUBTERS: ‘THAT’S A MESSAGE TO THEM’
By CQN Magazine on 19th January 2020 Latest News

And the 29-year-old striker insisted there is a lot more to come this season.

Defiant Griffiths opened the scoring with a typical penalty-box predatory effort when he snapped onto a rebound in the 12th minute to sidefoot the ball past Scott Fox from close range.

The Hoops frontman celebrated by sticking his fingers in his ears – a distinct reference to the critics who had claimed his time at the eight-in-a-row champions was over and he would be offloaded in this transfer window – especially since the £3.5million arrival of Polish hitman Patryk Klimala.

Griffiths reckons he is raring to go after a year of on and off-the-field issues.

The Scotland international attacker, speaking to the Sunday Mail, said: “The celebration was a message to the people who are doubting me.

“There are a lot of pundits and ex-pros who think my time at Celtic is finished. But that’s a message to them. 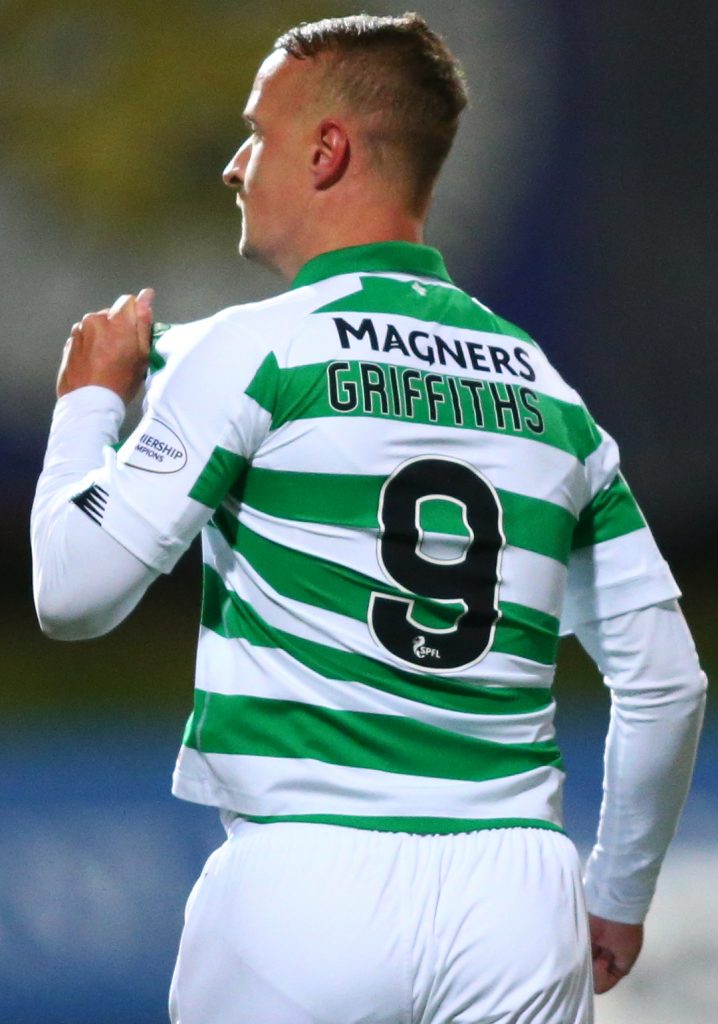 “The only way I can shut them up is by scoring goals and playing well. My time at Celtic is far from finished, believe me. Hopefully, this is just the start again.

“I’ve had to bite my tongue, I’m not going to lie. I keep seeing and reading the same stuff on social media – or I get sent the same things.

“It’s not nice to see and I wish people would just let me get on with my game. I just want to play football.

“But everyone wants to talk about me, saying because Celtic are bringing in another striker I’m finished at the club.

“On this occasion, I’ve shown that I’m still around and I can still score goals. It feels like the old Leigh Griffiths is back.

“Game time will be helpful because I want to be back in the Scotland fold come March. That’s a big aim for me, as well.

“The more games I get, the better chance I have of getting into that squad.”

Griffiths lasted 80 minutes before he was replaced by new Bhoy Klimala as the holders booked their place in tonight’s Scottish Cup Fifth Round draw.