Celtic Quick News on News Now
You are at:Home»Football Matters»DEILA HAILS ROGIC
By CQN Magazine on 8th November 2015 Football Matters
DELIGHTED Ronny Deila hailed the performance of Tom Rogic after Celtic’s 4-1 triumph over Ross County in rain-lashed Dingwall.
The Australian World Cup midfielder hammered in a brilliant opening goal to set the SPFL champions on their way to a convincing win while maintaining their six-point advantage over Hearts in the race for their fifth successive title.
Deila enthused: “Tom’s getting better and better. The first year I was here, he was injured. Now he’s been injury-free for four, five months. 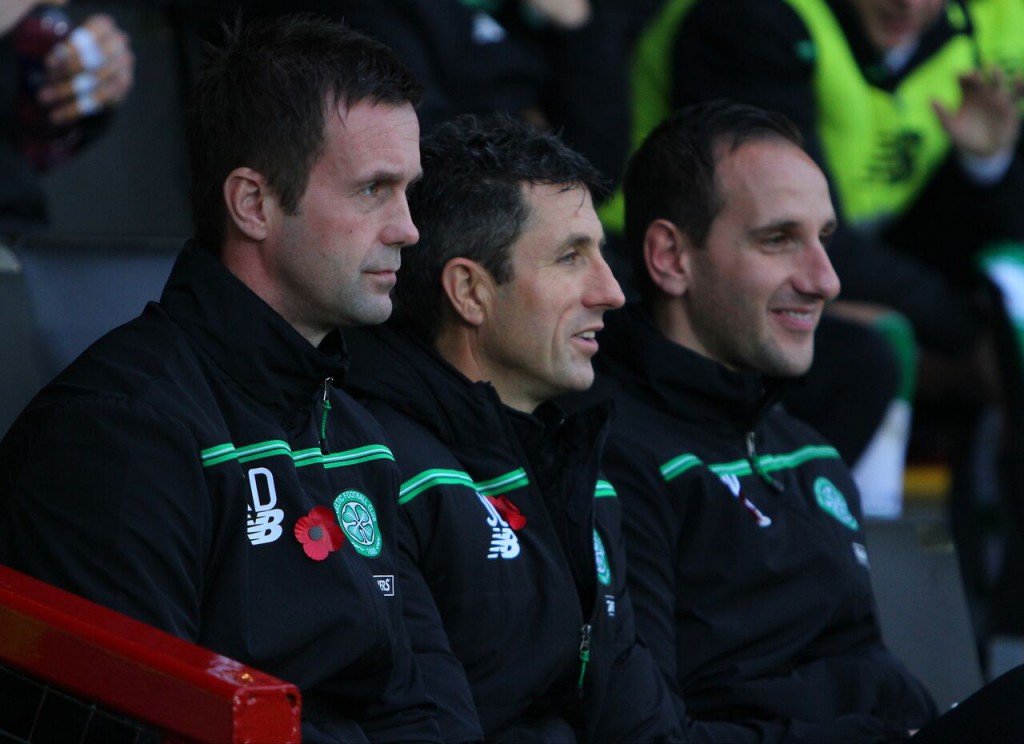 “He has wonderful technique, good understanding and he’s a creator. He needs more physique, but that will come through more games and training.”

Lively Leigh Griffiths scored a second-half double in 85 SECONDS to push the Hoops towards the points, but Tony Dingwall pulled one back before Nir Bitton restored the three-goal lead with an excellent glancing header.

Deila added: “When you are 3-0 up, you shouldn’t concede, but we deserved to concede a goal because they had some chances.
“We produced a lot as well and scored four beautiful goals three days after a European match – it’s a good result.”
The Norwegian revealed that James Forrest’s withdrawal late in the match was due to cramp and was hopeful the winger would be fit for training on Tuesday.

He added: “In the second-half, he was showing what he’s able to do.”

Ross County gaffer Jim McIntyre said: “A 4-1 scoreline is harsh on us for what we created, but that’s what you get when you fail to put away the chances.”