Celtic Quick News on News Now
You are at:Home»Football Matters»DEILA OUTLASTS FIVE EX-BOSSES
By CQN Magazine on 20th April 2016 Football Matters
RONNY DEILA’S two years in charge at Celtic is double the tenure of FIVE previous managers.
John Barnes, Tony Mowbray and Lou Macari didn’t last a full year and Wim Jansen and Jozef Venglos left after one season.
Former England international Barnes arrived with his ex-Liverpool team-mate and Hoops legend Kenny Dalglish on June 10 1999.
He was sacked on February 10 the following year after the humiliating 3-1 Scottish Cup flop against Inverness Caley Thistle at Parkhead.
Dalglish remained in a caretaker capacity until June 1 and guided the club to a 2-0 League Cup success over Aberdeen.
Martin O’Neill took over as boss of the Glasgow giants the same day the iconic striker left. 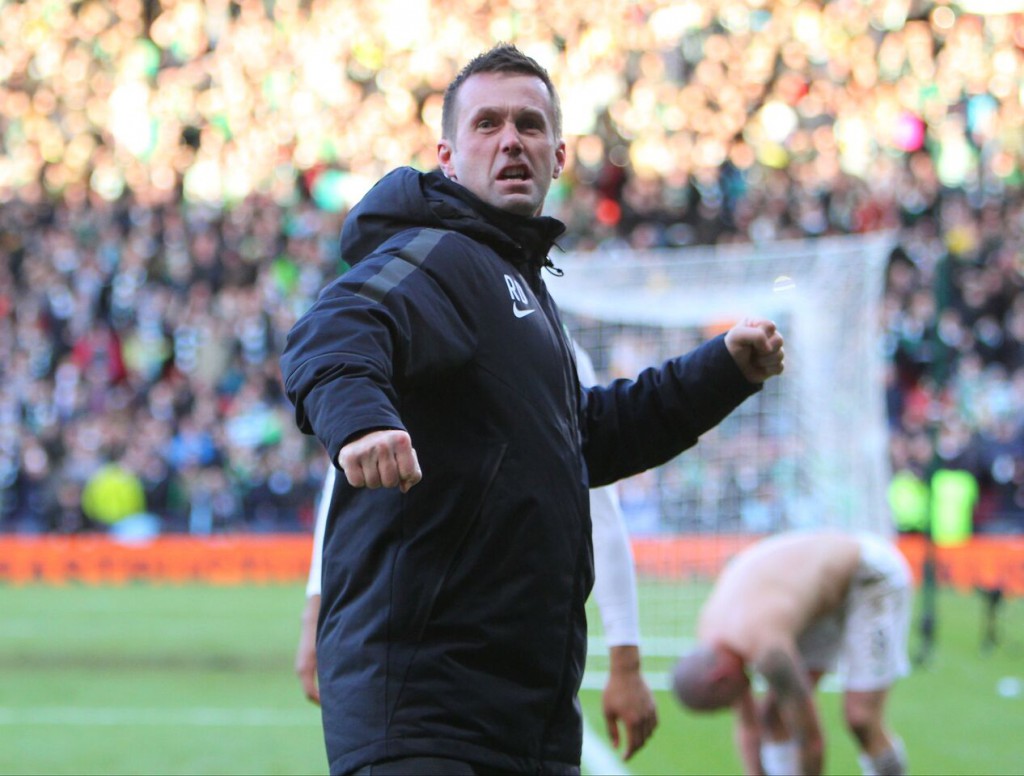 Celtic had to pay West Brom compensation of around £2million to lure Mowbray to Parkhead to succeed Gordon Strachan.
The ex-Hoops centre-half arrived on June 16 2009 and was fired on March 25 the following year after some dire results, culminating in a 4-0 hammering from St Mirren in Paisley.
Dutchman Wim Jansen, who took over from Tommy Burns, lasted just one season after arriving on July 1 1997 and exiting on May 11 1998.
He will be forever remembered by the Celtic legions as the man who stopped Rangers’ bid for 10 successive titles. He also won the League Cup, beating Dundee United 3-0 in the Final, before quitting the club.
And, of course, it was Jansen who brought Henrik Larsson to Parkhead for a bargain £650,000 from his former team Feyenoord.
His successor, Venglos, was on his way after a solitary season, too. Unlike Jansen, he had nothing to show for his short spell as boss.
Macari turned down a lucrative five-year deal from Stoke City to return to Celtic, but, after a series of bust-ups with supremo Fergus McCann, he was handed his P45 seven months later.
He arrived on October 7 1993 and enjoyed a 2-1 win over Rangers at Ibrox in his first game.
Macari, who had been appointed by the old board, received the chop from McCann on May 31 the following year.
Interestingly, Willie Maley, the club’s first manager, was in charge for almost FORTY-THREE years!
He was appointed on April 1 1897 and retired on January 31 1940.