Celtic Quick News on News Now
You are at:Home»Latest News»‘DEILA TO BLAME FOR MY HOOPS NIGHTMARE,’ COLE
By CQN Magazine on 13th January 2017 Latest News
CELTIC reject Carlton Cole has launched a bizarre attack on former manager Ronny Deila – six months after leaving Parkhead.
The former England international striker, 33, blamed the Norwegian for his eight-month Hoops nightmare.
Deila signed the ex-Chelsea frontman as a free agent after he had been released by West Ham.
But Cole claimed the manager’s safety-first tactics wrecked his chances with the Scottish champions – and eventually got the manager the sack.
Cole, who scored one goal and made only five appearances for the club, said: “From the get-go, I got injured right away. I joined late and was playing catch-up, then I tore my calf and was out for a month.
“I then had to wait another month to get near the team and the manager. I don’t know what happened, he just didn’t want to play two up front – and Leigh Griffiths was scoring goals left, right and centre. 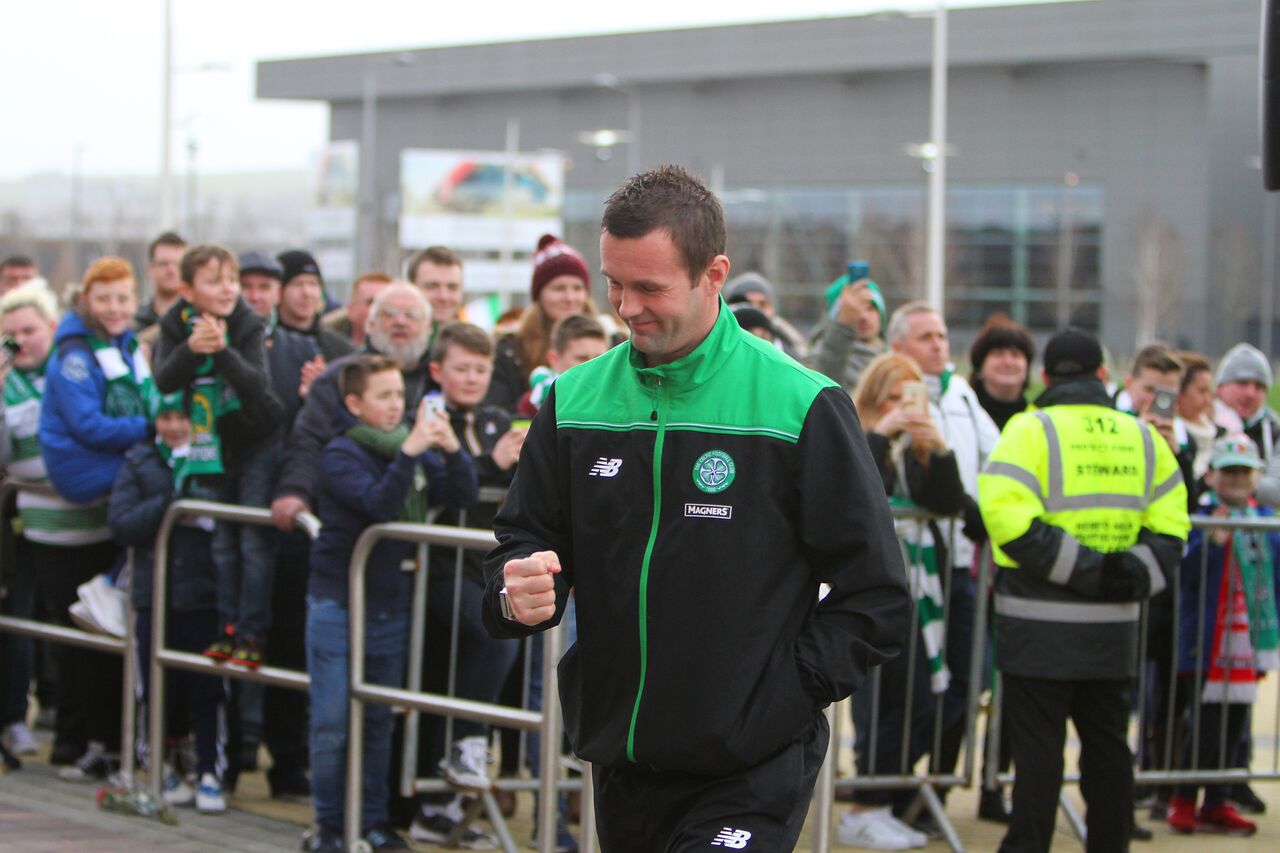 “The one time we did play two up front, in a Scottish Cup game at Stranraer, I scored and I thought I’d play with Leigh the following week. But the next week, we reverted to one up front!

“I went into the manager’s office and asked what was going on and he said: ‘I can’t take Leigh out the team, this system is working well for us’. I didn’t think it was.

“At home, we were playing one up front when we could have played two and demolished teams. He was playing the safety card.

“At the end of it, he lost his job because they didn’t win everything and he was playing too safe.”

Cole is now looking for another club after a spell with American second tier side Sacramento Republic failed to work out.

Ultimately Cole was a strange signing, a player who at that stage of his career should have been nowhere near the Celtic squad and who will be remembered for one thing only.

Having a great song sung by the Celtic supporters.

*There are only a few days left of this tremendous offer from www.cqnbookstore.com and when the signed books are gone that’s it over! Order today and when you buy a copy of That Season in Paradise – Ten Months of Celtic Heaven (signed by Lisbon Lion Bertie Auld) you will also receive a free copy of The Winds of Change – signed by Davie Hay and a free DVD!  While stocks last, order HERE or click on the ad below.
All orders booked over the past few days should be arriving this morning, enjoy!