RONNY DEILA has urged the Celtic fans to rally round the team and roar them to the double.

The under-pressure Hoops boss made the appeal after the team lost 2-1 to Aberdeen to see their lead halved in the race for the title.

Deila said: “I accept it’s a bad situation, but the situation is also that we’re top of the league with a lead of three points. 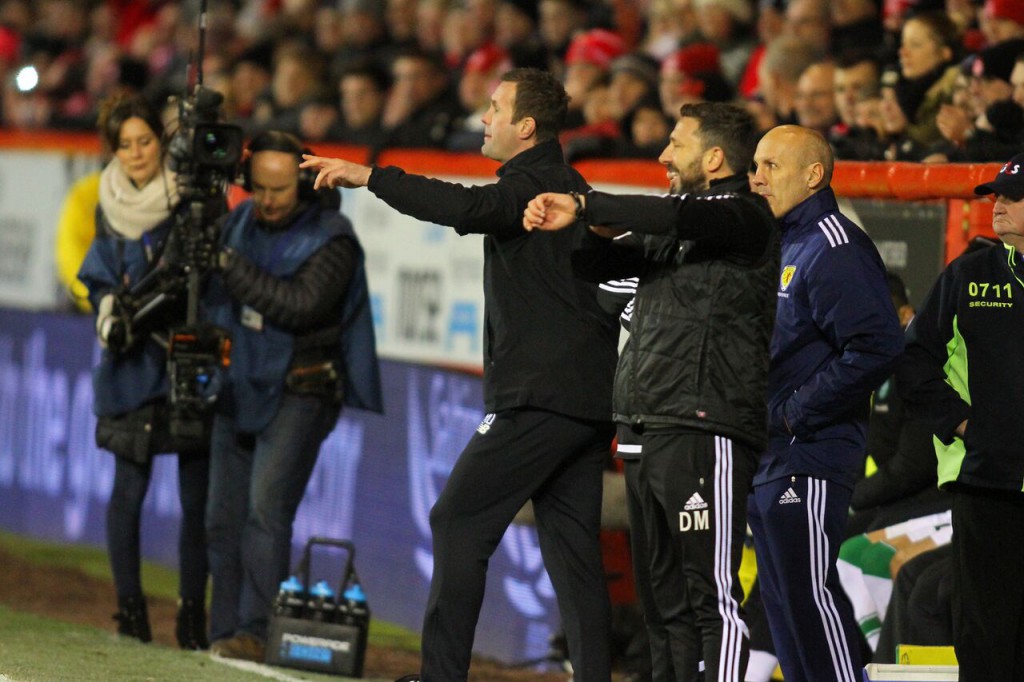 “Sometimes it might feel like relegation and but I’m disappointed the same as everyone else. We just have to keep calm, working and believe in the things we are doing. We’ve won a lot of games and have lost three in the league

“We have many opportunities and Aberdeen will come to Celtic Park, so it’s going to be an important game.

“My message is that we have to stay together. The players need the fans’ support and we’ll give everything for them.

“Together we’re going to do it. We are one club and everybody is working every day to get the best results and best performance.

“When the Celtic support is behind the team, it’s great. In the end, they have their opinion and opportunity to say what they want.

“They supported us during the game and I really appreciate that.”