Celtic Quick News on News Now
You are at:Home»Football Matters»‘DEILA’S TALKING NONSENSE,’ ACCIES BOSS
By CQN Magazine on 6th October 2015 Football Matters
CELTIC boss Ronny Deila was the target for an astonishing rant from Hamilton Accies chairman Les Gray.
The Norwegian was critical of the Accies’ plastic pitch at New Douglas Park during Sunday’s 2-1 win. He called it “slippy” and “strange”.
And he added: “You could see at the end with Kris Commons, it was like playing on ice.” The CQN match report made the identical point BEFORE talking to the Celtic manager afterwards. 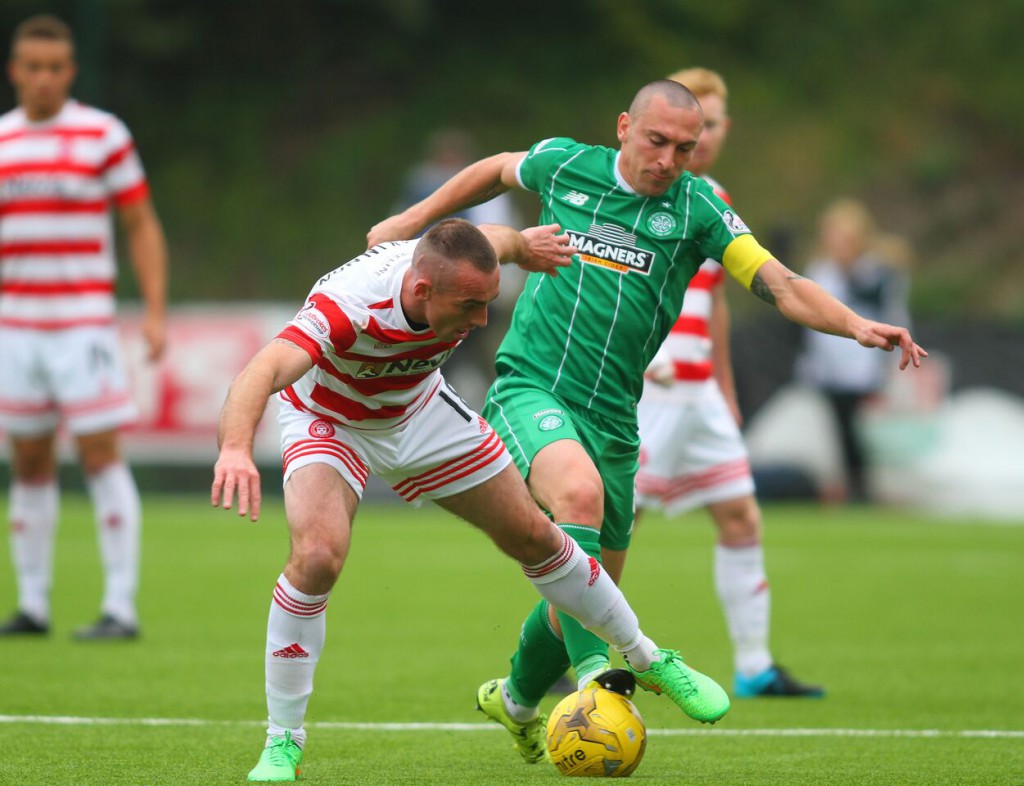 However, Gray has hit back at Deila and insisted it was nonsense to suggest playing on his club’s artificial surface is like ice skating.
And the Accies supremo claimed Deila was just looking for excuses after his side turned in an unconvincing display.He said: “It’s nonsense. If teams play well, they don’t complain, if they don’t play well, they complain.

“Bottom line – the pitch is here to stay. Surfaces like this are up to FIFA standard.