JAMES FORREST is on the brink of agreeing a contract extension that will keep him at Celtic for life.

The Scotland international winger has been with the club since the age of nine and his current deal expires in 2022.

However, the 28-year-old forward is about to put pen to paper to make him a one-club man in the mould of the legendary Billy McNeill.

The forward, who scored in the champions’ four-goal thrashing of Aberdeen at Pittodrie yesterday, told BBC Sport: “It’s near enough done, everything is basically agreed.

“I’ll be delighted to get that done really soon and just keep focusing on playing.” 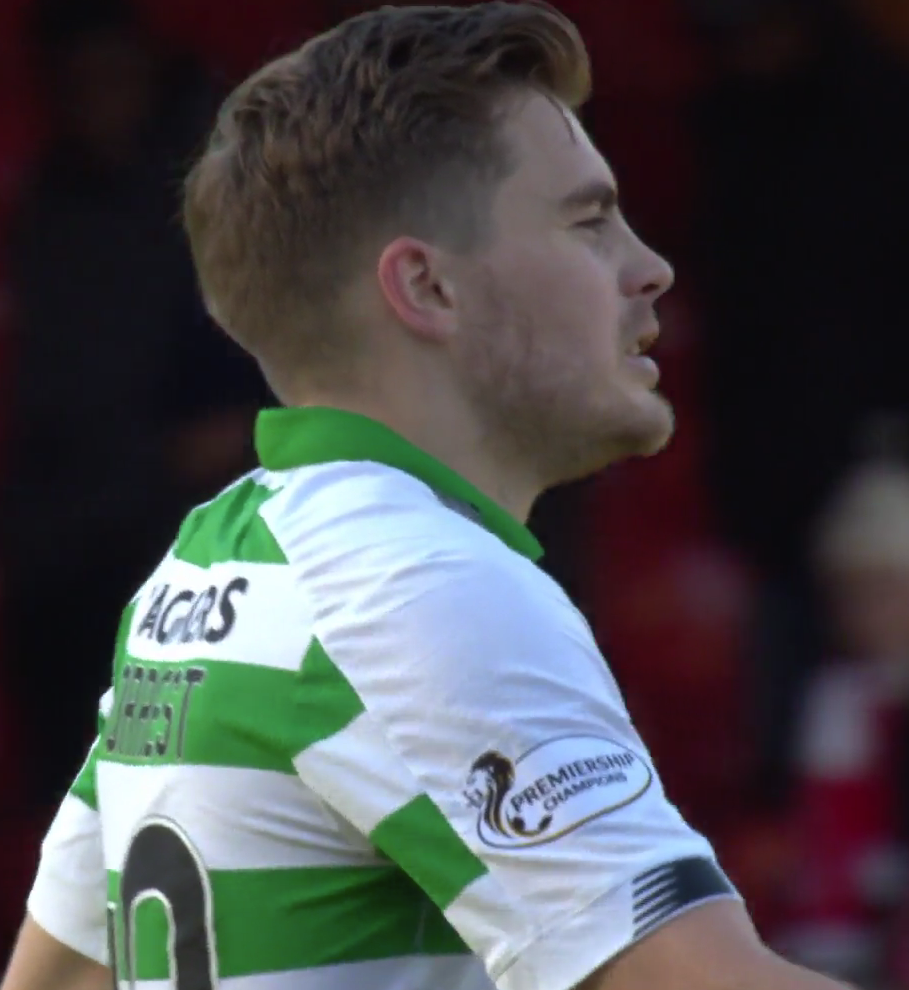 Forrest, a product of the club’s youth system, was handed his debut by Neil Lennon in his first reign as Hoops boss in May 2010. He is now closing in on a remarkable 400 appearances for the team.

He commented: “I’ve always stated from the start of pre-season that I want to stay at Celtic and the club have done the same thing. That gives me confidence when I go out to play.

“The talks have been really positive and it’s maybe near the end.”

Forrest added: “I’ve been involved in a good few squads and this one is right up there.”

The livewire raider has been involved in eight title-winning teams and has five Scottish Cup winners’ medals to go with his four League Cup successes.

He is likely to be back in place in the forward line when St Mirren visit Parkhead on Premiership business on Wednesay and then his attention will turn to Hampden on Saturday night when the holders take on Hibs in the Betfred League Cup semi-final.