CELTIC have not received formal bids for Moussa Dembele or Dedryck Boyata with speculation mounting and the transfer window due to close on Friday evening.

The Hoops, though, have been linked with a loan move for Manchester City’s Brazilian midfielder Douglas Luiz.

The 20-year-old player has been denied a work permit by the Home Office much to the disappointment of Etihad boss Pep Guardiola who had planned to include him in his 25-man squad this season. 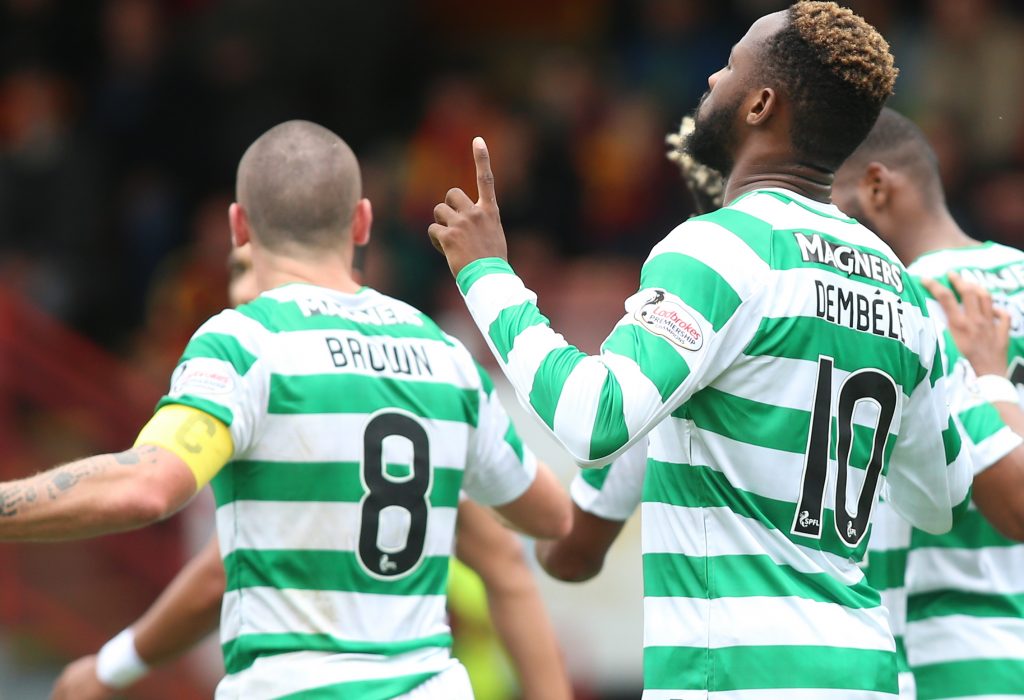 The Spanish side, with former Hoops loan star Patrick Roberts in their squad, are eager to take the player back for another term while Benfica have also been credited with an interest.

Current requirements in Scotland regarding a work permit are less stringent than across the border and Luiz would almost certainly be allowed to perform in this country.

Brendan Rodgers’ side have been linked with a loan move for Leicester City defender Filip Benkovic who cost £13million when he joined from Dinamo Zagreb.

Le Havre’s French Under-21 international centre-half Harold Moukoudi, who is rated at £5million, has also been mentioned.