Celtic Quick News on News Now
You are at:Home»Latest News»‘DEMBELE COULD BE EYEING MOVE FROM CELTIC,’ REVEALS DAVIES
By CQN Magazine on 23rd January 2018 Latest News

CELTIC No.2 Chris Davies has admitted Moussa Dembele is eyeing up a move away from Parkhead.

Everton and Crystal Palace have been monitoring the French Under-21 international’s situation and Davies reckons it may be difficult to persuade Dembele to remain at the champions as they chase historic back-to-back trebles.

Rodgers revealed the frontman, who has netted eight goals this season, was left out against Brechin City for the Scottish Cup-tie at the weekend as his head was not right amid the uncertainty over his future. 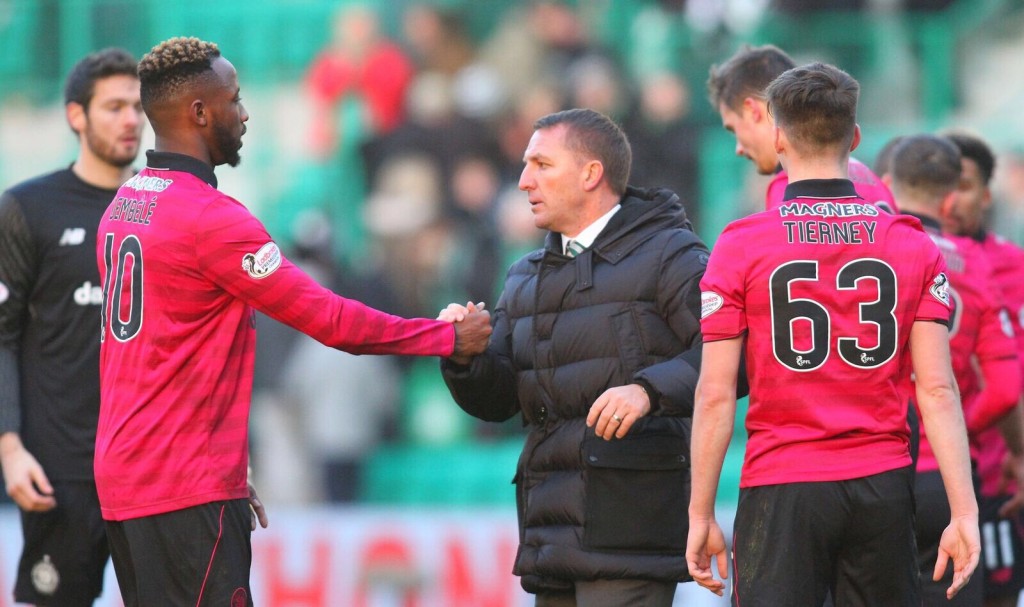 Davies said: “Time has gone on and, obviously, there has been interest in him.

“It’s a feeling now that, of course, he’s our player and we’re happy for him to be here and we know what he can do.

“But there is also an acceptance that maybe Moussa feels it is the right time for him to move on.

“And when a player feels that way, then, there is not an awful lot of point in stopping them – unless you really have to. So that’s kind of how it’s evolved. 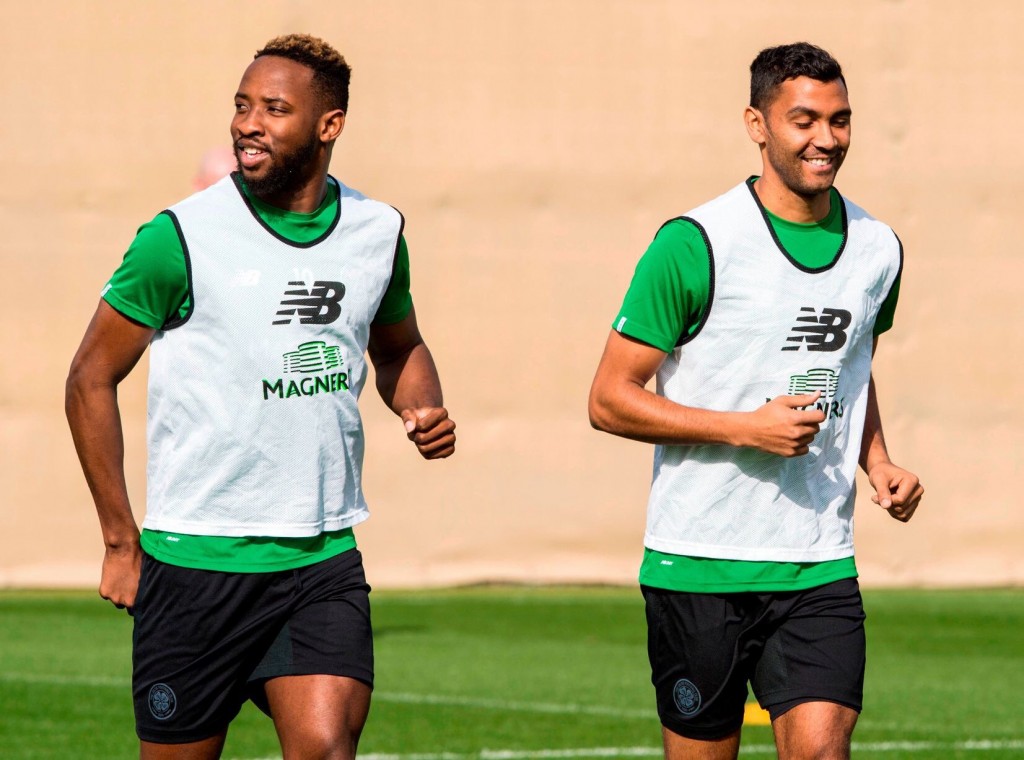 “I don’t think Moussa is desperate to leave. The situation is where it is.

“But nothing has actually happened yet, it’s been speculation.

“Here we are with nine or 10 days to go and there’s been no formal bid. So we can only take it like that – and possibly stop focusing on that situation so much.”

The 21-year-old former Fulham ace is in the frame to face Partick Thistle at Firhill tonight and Leigh Griffiths, who missed the Brechin win with an ankle injury, is also fit again.

On-loan Paris Saint-German marksman Odsonne Edouard, who fired in the fifth against the Glebe Park outfit in the 5-0 romp, is also in contention to face the Jags.