The French Under-21 striker scored five goals in five appearances against Sevco Rangers last season as the Invincibles swept all before them.

However, Dembele has drawn a blank against the Govan outfit in this campaign – something the Hoops boss is convinced will be rectified on this occasion.

Last time around, the 21-year-old hitman, who claimed a remarkable 32 goals in his debut term with the champions, faced Graeme Murty’s side in the goalless draw in December while transfer speculation was rife.

Rodgers said: “I think the background noise has gone. That’s absolutely key for any player.

“What you see is a young player free now in his mind to focus on his strengths. When he is that he is a real handful.

“He was terrific in the game here against Zenit. In the game over there, he played very well when the team, collectively, was not at its best.

“Against Aberdeen,  he showed his power. And now he is just moving as I would expect.

“You have to work really, really hard. You have to have an intensity and we see that in his game now.

“He is using his strength, his power and is a top-class young striker.”

Dembele has struggled with ligament problems and the Celtic gaffer added: “The unfortunate thing, especially with dynamic and fast players, is they can tend to have that issue. 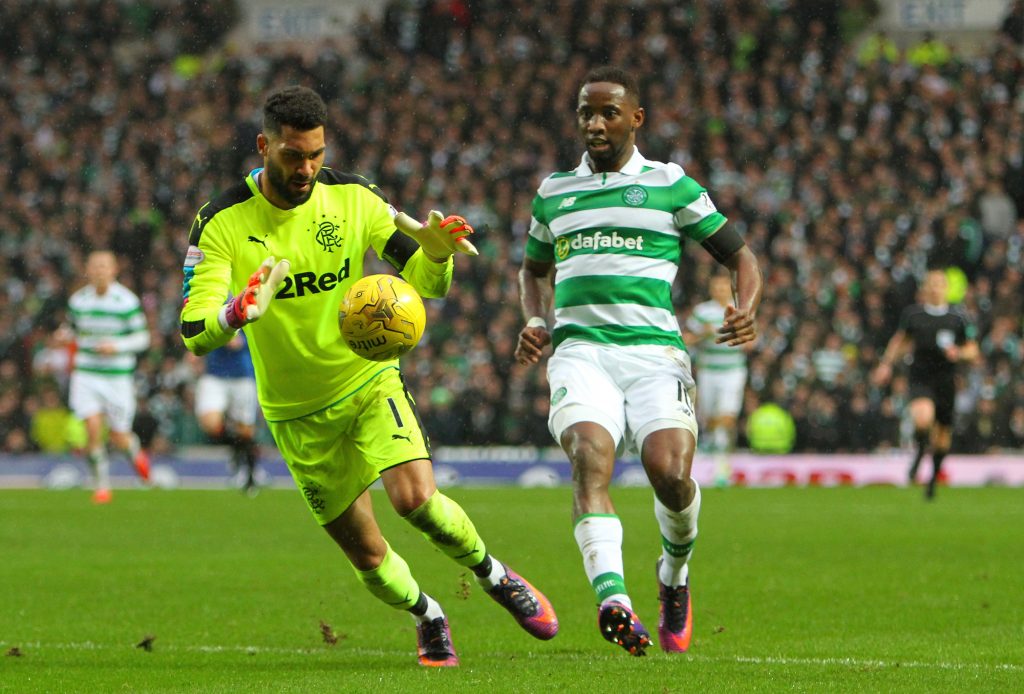 “Moussa had a few and you are always trying to monitor it. But there are various reasons for that.

“He has worked very hard to get his level of fitness right and now he looks much better.

“He started the first part of last season and it was very good. The second part was unfortunate, he was injured for a lot of that period.

“He started this season a little bit like that, but it could be the second part of the season he comes alive.

“But there is no doubt he has that hunger and energy back in his game. It’s very important for us.”