Celtic Quick News on News Now
You are at:Home»Latest News»DEMBELE’S BACK SO NO NEED FOR FRANCO BARESI
By CQN Magazine on 2nd February 2017 Latest News
MOUSSA DEMBELE is in line for a return to Celtic’s starting line-up for the game against St Johnstone at McDiarmid Park on Sunday.
The 20-goal French frontman – and 13-goal Leigh Griffiths – sat out the 1-0 win over Aberdeen at Parkhead last night, the second successive Premiership game the club’s top marksmen have missed.
Brendan Rodgers, though, admitted Dembele’s scan in London on Tuesday brought positive news. 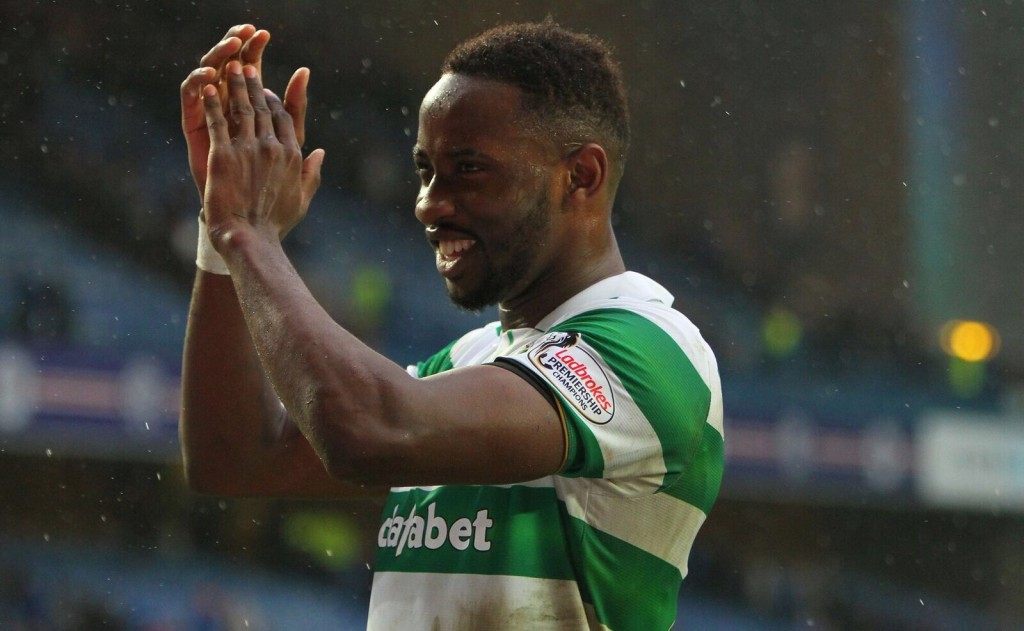 The striker’s hospital visit to see knee specialist Andy Williams took place in Chelsea, with the Hoops boss joking that he told club physio Tim Williams to do a “Franco Baresi.”

Rodgers said: “We had to make sure that the physio didn’t lose sight of him down there.

“Ironically, the hospital he was in was in Chelsea, believe it or not. I said to Tim ‘be like Franco Baresi and stay tight to him’.

“But he was happy to come back. He is loving it here. He got some fluid out of his knee and has a good reaction to it.

Griffiths could be out for a little longer.

Celtic’s ticket allocation for Perth has completely sold out. The traveling Celtic support is certain to give Dembele an overwhelmingly warm reception after his now famous tweet the other evening announcing that he was going nowhere.