MOUSSA DEMBELE insists Celtic will come back stronger to make an impact in the Champions League.

The French Under-21 striker, who joined the Hoops for a £500,000 development fee from Fulham in the summer, claimed three of the Hoops’ five goals in Group C.
He hit a double in the 3-3 draw against Manchester City in September and a penalty-kick in the 1-1 stalemate with Borussia Monchengladbach at the start of last month.
Dembele, though, should have added to his tally when he missed a decent opportunity in the first-half of the 1-1 draw at the Etihad on Tuesday night. 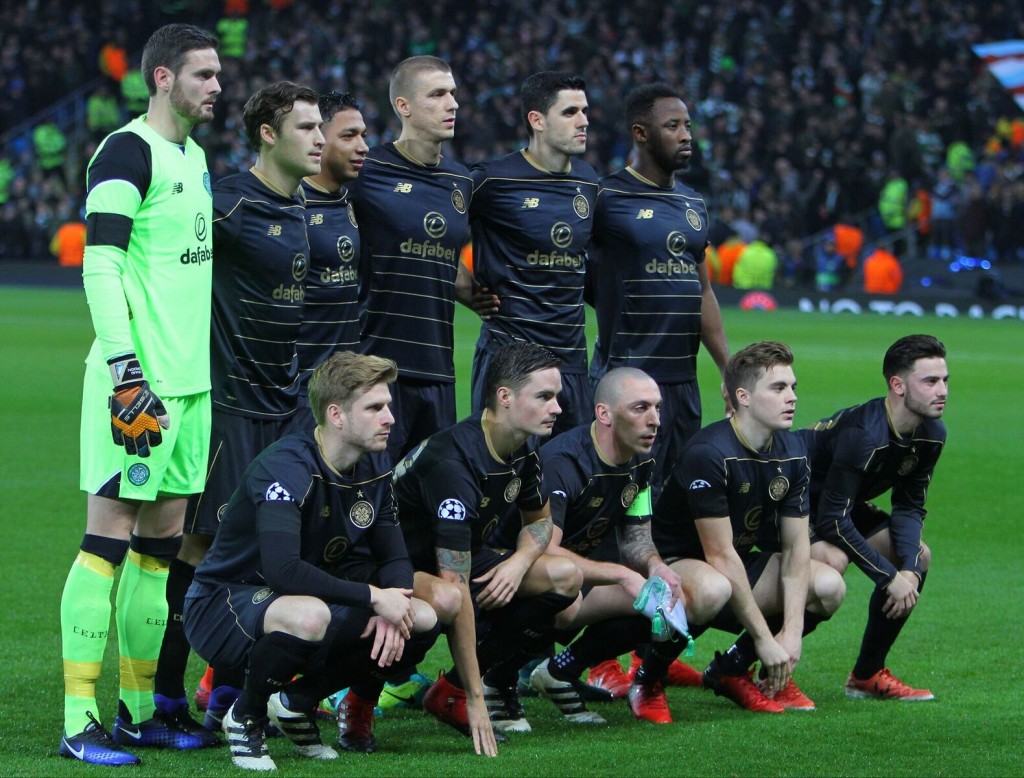 The Hoops, who qualified for the group stage of Europe’s elite tournament for the first time in three years, failed to win any of their six games.

Brendan Rodgers’ side lost twice to Barcelona and were shocked 2-0 by the Bundesliga outfit in Glasgow.

Dembele, though, is confident the champions will be better prepared next time around.
He tweeted: “End of the CL campaign for us Bhoys.

“My first experience was a great feeling and glad to share it with you.

“We’ll be back stronger.”

Rodgers replaced Dembele against City with last season’s 40-goal man Leigh Griffiths in the 73rd minute.
Worryingly, the 20-year-old frontman has not scored from open play since he came on late against Ross County to net one in the Hoops’ 4-0 success in Dingwall on October 26.
His only goals since and have been penalty-kicks against Monchengladbach in Germany and the 3-0 Betfred League Cup Final success over Aberdeen last month.
But boss Rodgers may now consider giving the 17-goal hitman a rest when they take on Partick Thistle at Firhill tomorrow night .
Griffiths could be in with a chance of his first start since he scored in the 3-0 win over Inverness Caley Thistle at Parkhead on November 5.
Christmas shopping ideas for Celtic supporters – the best Celtic books and DVDs are available now for speedy delivery at www.cqnbookstore.com – tell the missus…