Celtic Quick News on News Now
You are at:Home»Latest News»DENAYER; THE ONE THAT GOT AWAY
By CQN Magazine on 31st August 2015 Latest News
FORMER Celtic loan star Jason Denayer has agreed a season-long deal with Turkish giants Galatasaray.
Ronny Deila hoped to lure the Manchester City defender to Parkhead for another campaign, but after Celtic’s elimination from the Champions League, Etihad boss Manuel Pellegrini was eager for the Belgian to gain experience elsewhere. 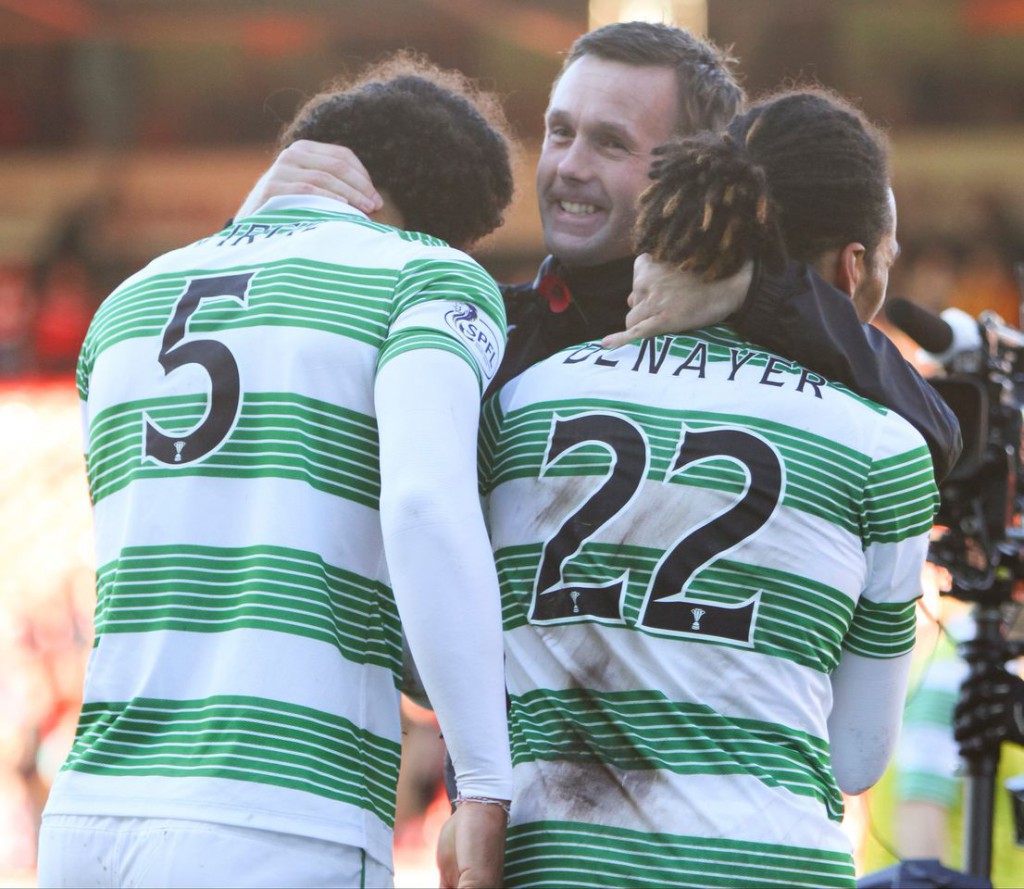 The 20-year-old centre-half, who became a Hoops fans’ favourite as he won medals in the Premiership and League Cup, was understood to be keen to return to Celtic to resume his place at the heart of the Celtic defence.
Denayer won the Young Player of the Year award after an impressive term in Scottish soccer and made his international debut against France. Belgium won the watch by 4-3 with France pulling back two late consolation goals after Denayer had gone off to a standing ovation from the traveling Belgian support.
Denayer signed a new five-year contract at City in the summer, but, following the £32million signing of Valencia centre-back Nicolas Otamendi, has been allowed to move on for another season. Despite doing brilliantly in his time at Celtic, Manchester City were keen for him to play in  bigger league. The Champions League eased these concerns somewhat at Celtic looked likely to get Denayer back for another year.
After the defeat in Malmo, Pellegrini’s concerns returned and Celtic slipped out of the reckoning with Denayer choosing Galatasaray over the offer he had from Marseille.
———————————————————————-
*We have a limited number of SIGNED copies of Caesar & The Assassin remaining and these are available at a discounted price. You can order direct from CQN by clicking HERE or by clicking on the photograph below…