MOTHERWELL have conceded a landslide TWENTY-FOUR goals in seven games against Celtic since the Hoops last failed to score against Scottish opposition.

“Stephen Robinson’s side will attempt to achieve something at Fir Park tonight no club has managed since April 5, 2016.

Dundee were the last domestic opposition to shut out the champions when they forced a goalless draw at Dens Park on that occasion.

Celtic, then managed by ex-boss Ronny Deila, had only failed to register in one of their previous 23 outings – another goalless encounter against the same team in Glasgow the previous month.

Coincidentally, Well were the first side the Hoops faced after their scoreless Tuesday evening on Tayside and Leigh Griffths thumped in two in a 2-1 success.

Moussa Dembele’s penalty-kick in the 2-0 triumph over the Lanarkshire outfit in the weekend Betfred League Cup Final was Celtic’s 198th goal in 70 matches on the home front since the blank at Dens. 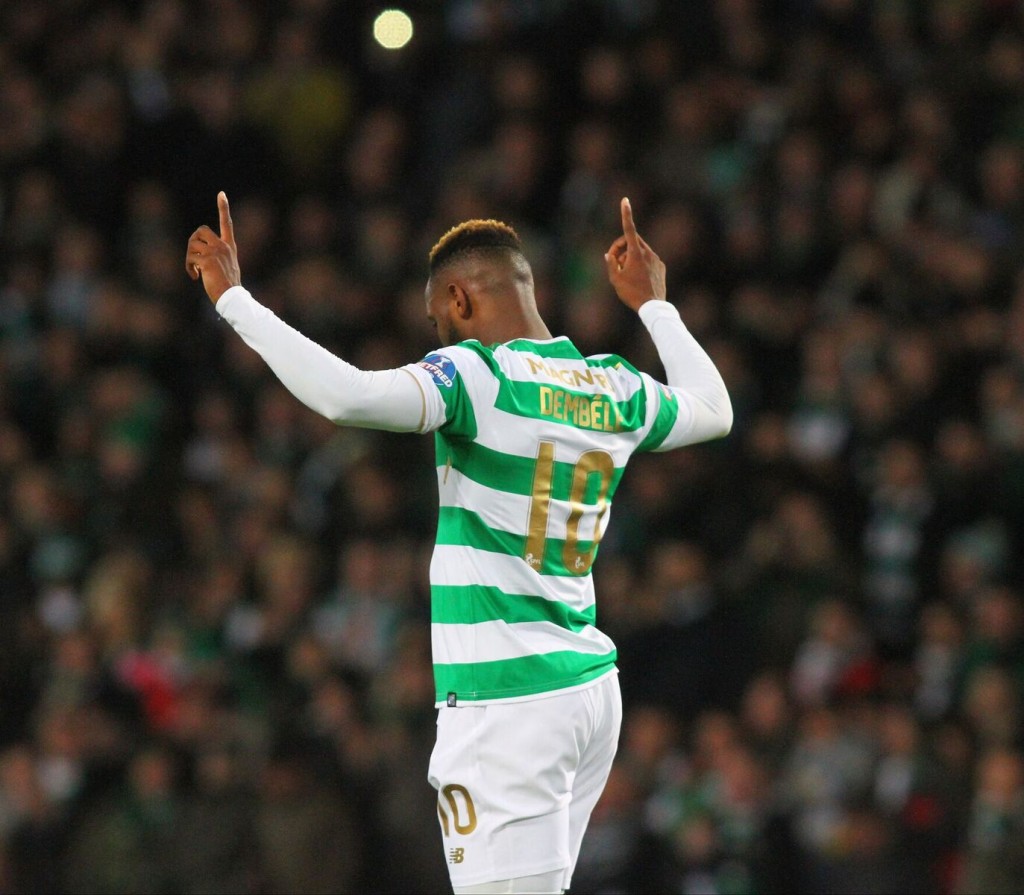 They netted 19 in six games – including a 7-0 romp against this evening’s opponents – in the remaining six games of the 2015/16 campaign.

Brendan Rodgers guided the team to a silverware clean sweep in his debut term with the team claiming 106 Premiership goals, 17 in the Scottish Cup and 11 in the League Cup in a 47-game sequence.

Motherwell were walloped 5-0 in the opening round of the Betfred League Cup at Parkhead and it was a similar story in the Premiership with the Bhoys victorious on all three occasions.

They claimed a couple of 2-0 home wins and snatched a sensational victory at Fir Park where they came back from 2-0 down at the interval to clinch a 4-3 success with Tom Rogic’s last-gasp strike.

Trevor Carson was required to pick the ball from the back of his net twice at Hampden on Sunday to take the Hoops’ tally to 24 against Well.

This season, the six-in-a-row kings have hit 30 in 13 league games and collected 15 in three Betfred League Cup-ties.