Celtic Quick News on News Now
You are at:Home»Latest News»DIJKS: CELTIC WAITING GAME
By CQN Magazine on 26th May 2015 Latest News
CELTIC will be forced into a waiting game in their pursuit of Willem II defender Mitchell Dijks.
However, news has leaked from the Dutch club that only one bid has been lodged so far for the left-back.
And that is the £900,000 offer from the Hoops while Ajax, who released him a year ago, and Feyenoord are also in the hunt.
Dijks has held talks with the Amsterdam and Rotterdam giants, but Willem II insist no bids have been made by the double-act for the versatile back-four operator
Club technical director Carlos Aalbers admitted: “We have so far only received one offer for Mitchell Dijks – from a foreign club.”
Dijks penned a two-year deal last summer after Ajax had negotiated a sell-on fee which meant they would receive 50 per cent of any transfer fee.
Meanwhile the new edition of CQN Magazine is out now – CLICK HERE TO ENJOY! 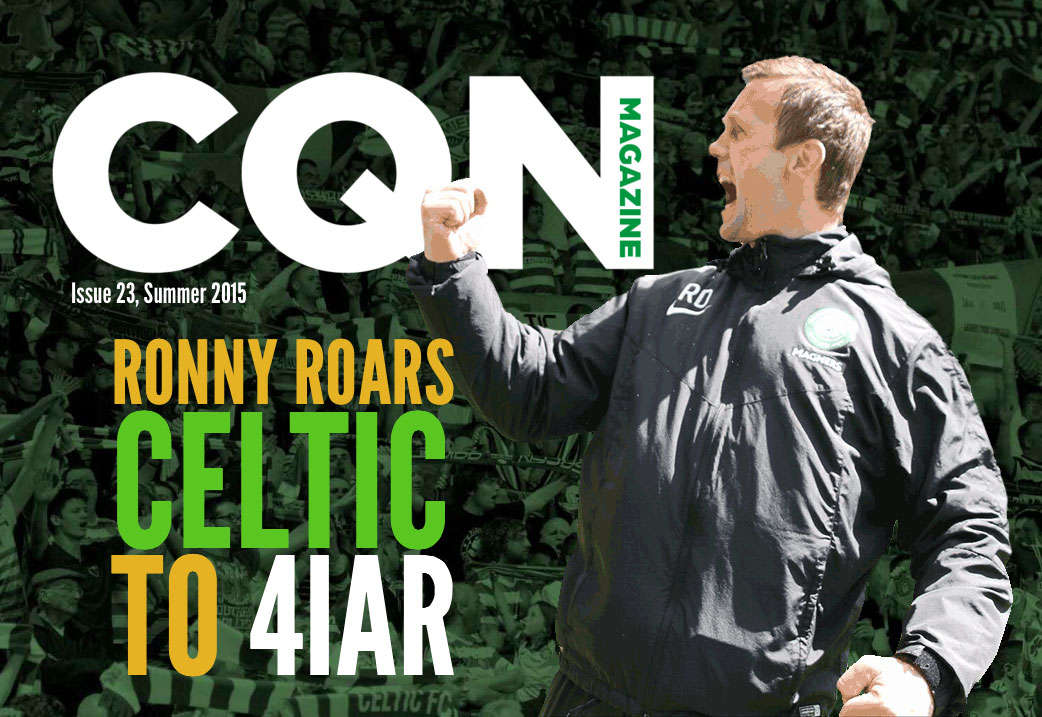