CELTIC will start the defence of their Premier Sports League Cup with a tricky second round draw against Ross County in Dingwall.

Ange Postecoglou’s holders will travel to the Highlands next month, a venue where they won both their Premiership outings last season.

It took a goal from Anthony Ralston deep in stoppage time to give the Hoops a 2-1 victory in December while Kyogo Furuhashi, in his first game in 2022 after his lengthy lay-off, and Filipe Jota claimed the strikes in the 2-0 win in April. 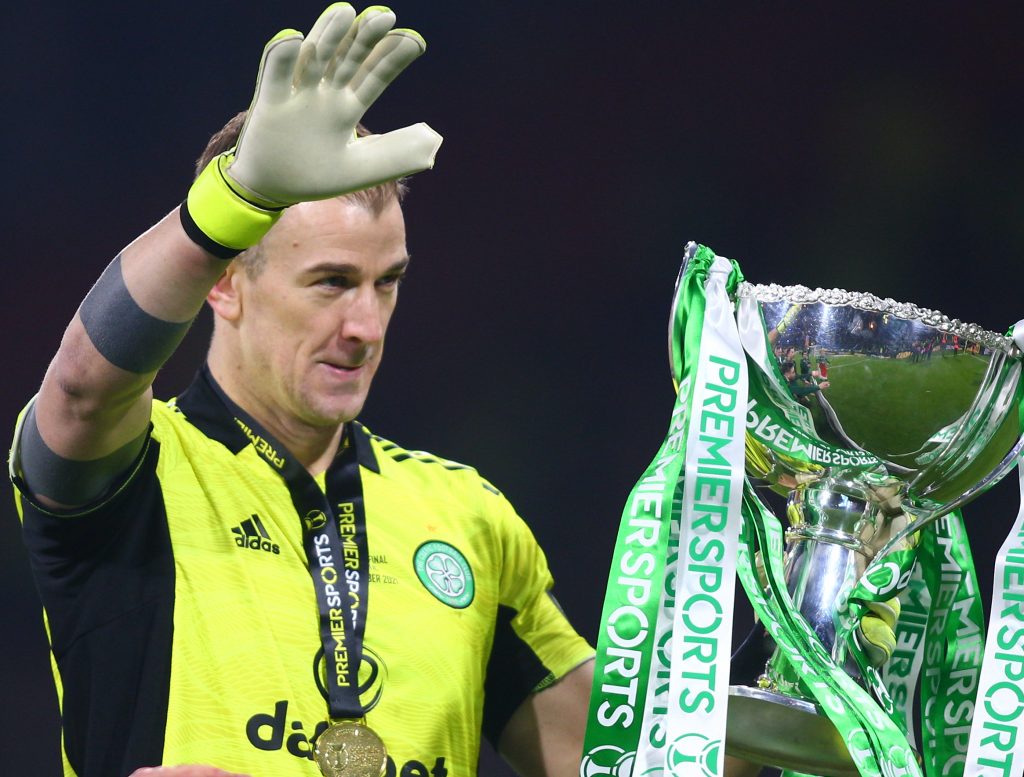 SAFE HANDS…Joe Hart gets a hold of the silverware at Hampden on December 18 – his first medal as a Celt.

The title winners won both league encounters fairly comfortably in Glasgow with a 3-0 triumph in September and a 4-0 success in March where Giorgos Giakoumakis claimed a hat-trick.

Postecoglou, of course, won the Premier Sports League Cup as his first piece of silverware as Hoops gaffer just over six months after his appointment as Neil Lennon’s long-term successor.

Paul Hanlon headed Hibs into the lead shortly after the turnaround, but a quickfire effort from Kyogo made it all-square before the Japanese striker lobbed in the winner at Hampden during a dramatic grand finale six days before Christmas. 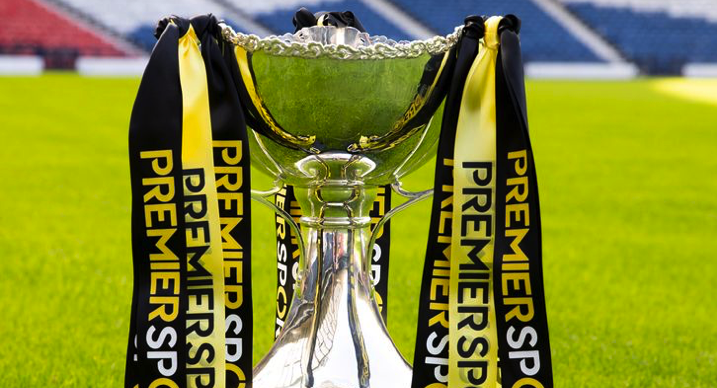