NEIL LENNON admits he was “disappointed” not be given the opportunity to manage Celtic for a second time.

But the Irishman, who was in charge for four years before leaving in 2014, also believes Brendan Rodgers to be a brilliant appointment. Lennon, who has been out of work since being sacked by relegated Bolton in March, insisted there was no bitterness in being overlooked after going through the interview process for the job.
He also revealed he missed the intensity which goes with leading the five-in-a-row Premiership champions.
The former skipper said will remain a supporter and backed Rodgers to bring success to the club.

Lennon said: “I wasn’t hurt, no. Disappointed, yes. What’s for you can’t go by you.

“I need to look at something else now and get a new challenge. 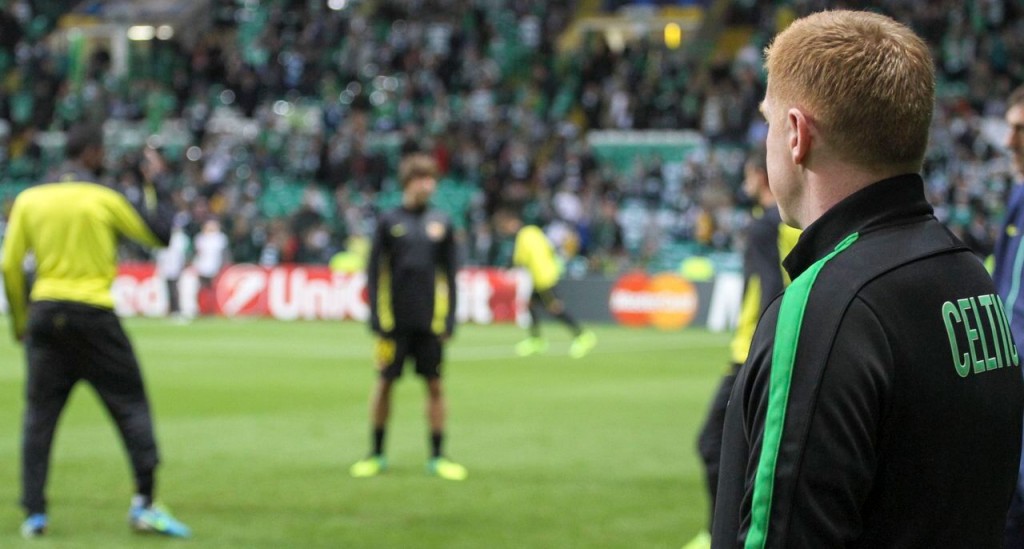 “It wasn’t really an interview, it was more like meeting up again. We just chatted things through about the team and the club and what they would need to take it forward again.

“After the Bolton experience it would have to be the right job. I’ve got plenty to offer.

“Celtic appealed to me, but they have picked a really good candidate in Brendan.
“He’s a great manager, so we will see what happens in the future.”
We wish Neil well for his next move.